Improvements in and around the Park Güell

From this summer onwards, various actions are being taken to maintain and protect the heritage of the Park Güell, both in the monumental area and the park environs. A total of 5.7 million euros is to be invested, the funds coming from money raised from the admission price charged to enter the site.

The measures to control access to the Park Güell were introduced in October 2013 to manage the volume of visitors better and use the money raised to renovate and improve adjacent neighbourhoods. The move has seen the estimated 9 million visitors to the park in 2012 drop to 2.9 million in 2016.

“We want the profits to be put back into the city as improvements to heritage and coexistence”, asserted the Second Deputy Mayor, Jaume Collboni. The Councillor for Gràcia, Eloi Badia, also noted that local residents are starting to reap the benefits from the park.

The work will be carried out inside the park’s monumental zone, as well as in adjacent neighbourhoods. Some of the work has already started this summer, while other action will get under way at the start of the year. The following projects will be undertaken in the monumental zone:

– Repair and waterproofing of rainwater collection in Plaça de la Natura in the Park Güell. Work started in July and will take six months.

– Improvements in the area around the Font de Sant Salvador, in the wooded area of the park. The elements making up the fountain will be renovated, the ceramics, the water channels, the paving and the outer layers, respecting the current materials and features. At the same time, work will be done on the granite sand surface in the entrance area from the Parc pel Forat del Vent. The stairs between the Forat del Vent and the El Coll neighbourhood will also be renovated, making them easier to use.

– Camí de la Pressió,  children’s play area and diversity route. Work will start in January 2018 and last nine months. The Camí de la Pressió will be made more accessible, wider, and get a new pavement. The children’s play area will get a harder-wearing surface, its capacity will be increased and a rainwater collection area will be built. The diversity route will also get a new pavement.

– Font de la Sarva. The fountain will be opened up and remodelled.

– Sala Hipòstila. The renovation process for the ceiling will be finished and the original design recovered.

– Banc de la zona monumental. The outer part of the ceramic benches will be restored, with repairs to pieces of the trencadis design.

– Viaducte de Baix. The structure of the balustrades will be reinforced and the original appearance restored.

Work in the surrounding area

Work already under way in the area near the monumental zone includes the renovation of the stairs in Av. Pompeu Fabra. Work is also being done in Baixada de la Glòria to move various services underground. In both cases work is expected to take three months.

As from December, and for four and a half months, work will be carried out to improve accessibility at the entrance to the Park Güell, regaining the area as a viewing point and recreational area. Other work to improve the area around the park includes improvements to the sanitation network and perimeter around the El Carmel football ground. 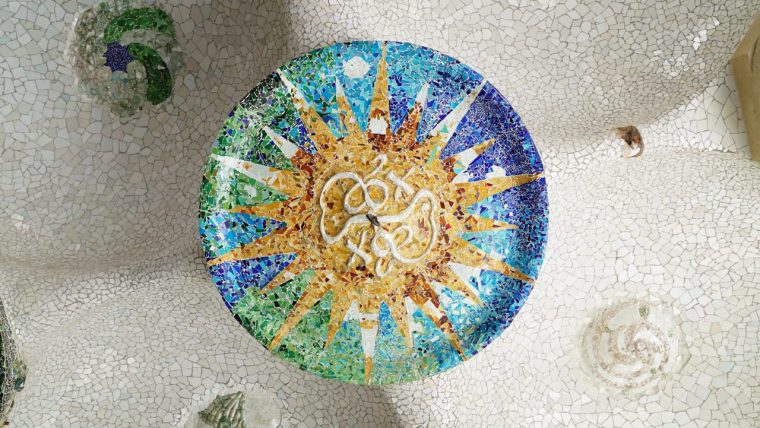 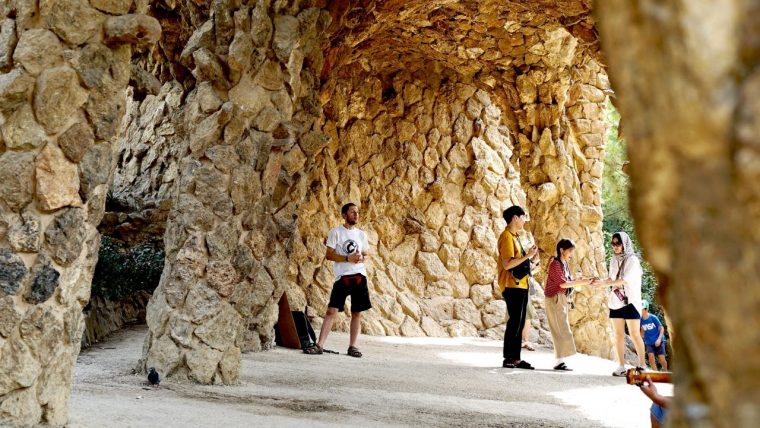 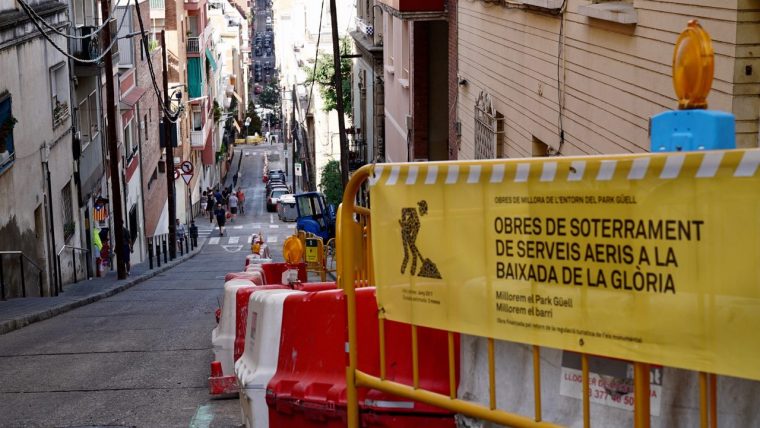 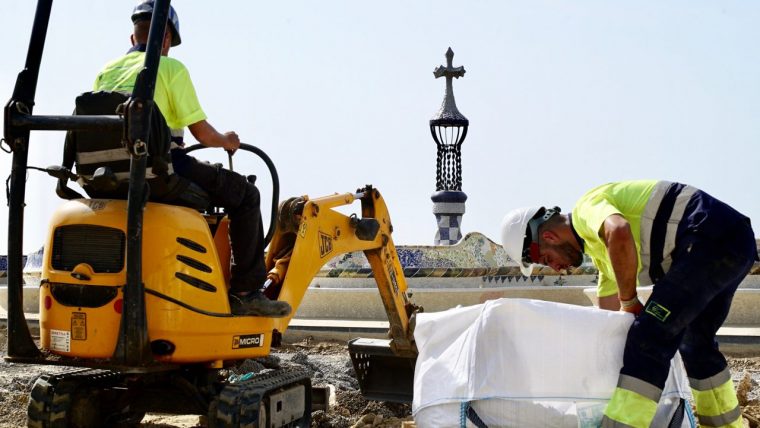 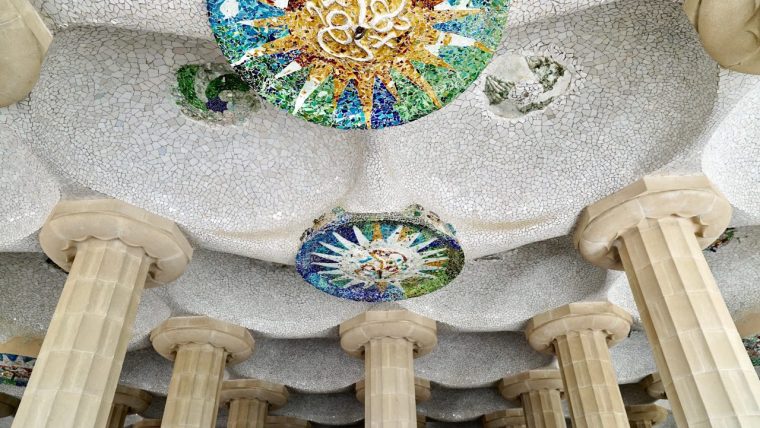 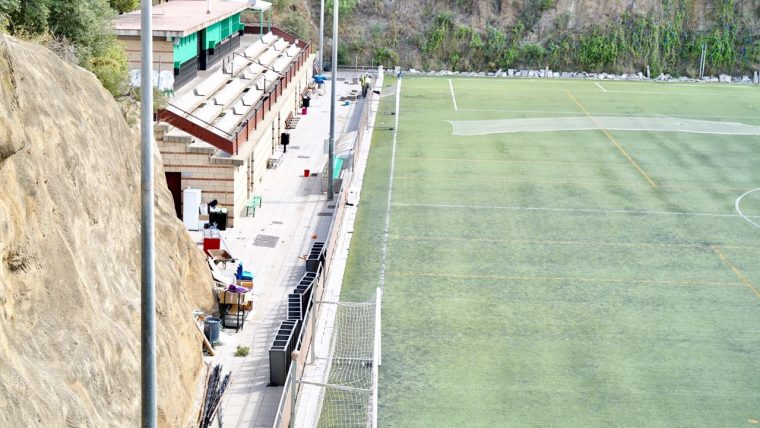 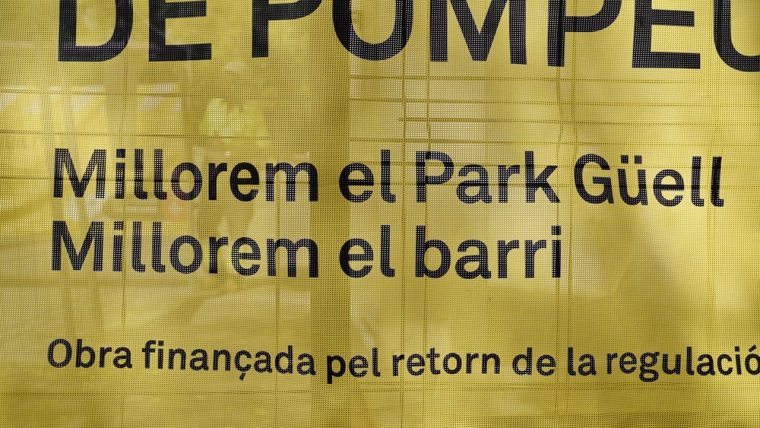