The extraordinary full council meeting addressed the measures adopted by the city in the face of Covid-19, with municipal groups unanimously approving an institutional declaration to convey condolences for the victims of the illness and thank healthcare professionals, those providing essential services, security and civil protection. 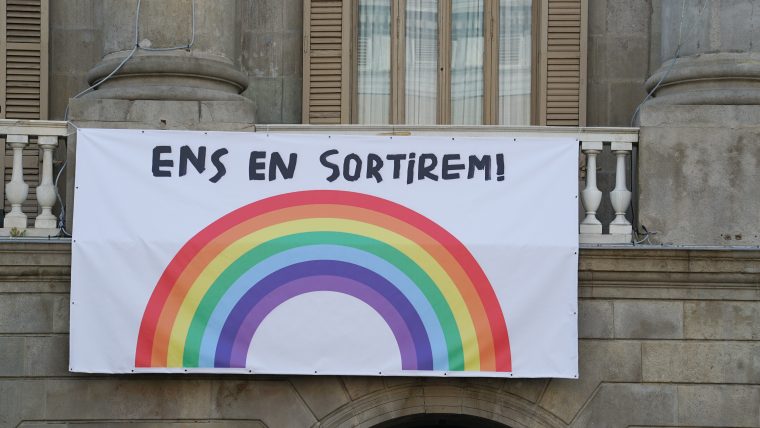 On 11 March the World Health Organization declared the world was facing a pandemic caused by the virus responsible for Covid-19, warning of the seriousness and spread of the illness, as well as the inaction of governments and institutions. This week saw the number of infected people around the world top two million, with over 135,000 having lost their lives due to the illness. The global character of the epidemic is beyond doubt, with particularly virulent hotspots in some regions, countries and cities.

The pandemic has seriously affected Spain and other states in southern Europe, with Catalonia and Barcelona no exception. As of 15 April, there were 182,816 people infected in the Spanish state and 19,130 deaths in hospitals. In Catalonia, 39,375 people had tested positive and 3,855 had died, while on 16 April the figures for Barcelona showed 9,311 infected and deaths in excess of 2,155 for the period between 1 March and 9 April. Unfortunately, many people are being struck by the pandemic and losing loved ones who they haven’t even been able to say goodbye to. While the numbers demonstrate the magnitude of the pandemic, health authorities observe that the dimensions are probably much greater as the official figures only reflect cases which have been clinically identified.

As from 12 March, with school activity suspended, and 14 March, when the Spanish government decreed the state of emergency, a period of home-confinement started which has brought a massive halt to social and economic activity all around the country. The lack of a vaccine and effective treatment made social distancing the only real way of stopping the pandemic, and while the infection curve has started to flatten and the daily death toll is dropping slightly, extreme caution is needed. Tests will be needed for all groups at risk and it will take a long time to get back to normality. At the same time, maximum care must be maintained for those most vulnerable, particularly the elderly, among whom the death toll is high. The halt to activity has caused a deep economic crisis which will call for action from all public powers and active collaboration between the public and private sectors to prevent the epidemic from broadening social inequalities and condemning sizeable layers of the population to poverty.

All this considered, and in accordance with articles 65 and 73.5 of the Regulatory Framework of Barcelona City Council, the following is presented:

The city’s councillors took part in the extraordinary full council meeting online, from home. The municipal government presented a report with all the measures adopted since the start of the state of emergency, outlining action taken on health, safety and prevention, cleaning and waste disposal, public space, mobility and public assistance. 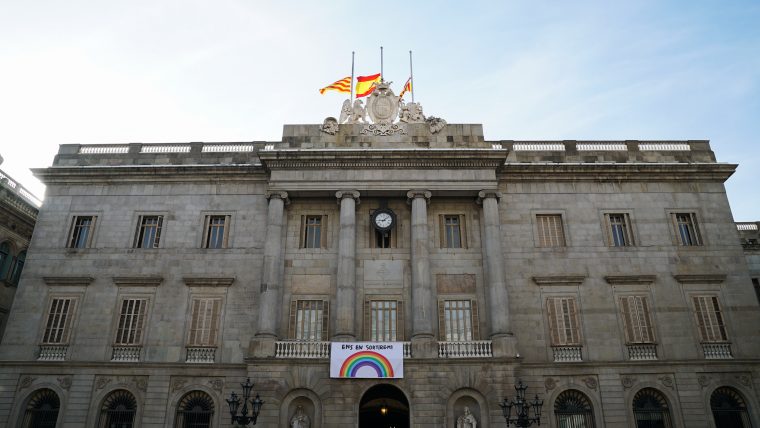