The large collection of cacti and succulent plants which characterise the Jardins de Mossèn Costa i Llobera remains unchanged, but as from Monday 15 June anybody taking a stroll around this verdant sea-facing section of Montjuïc mountain will do so using paths and access points which have been renewed during a year of works. 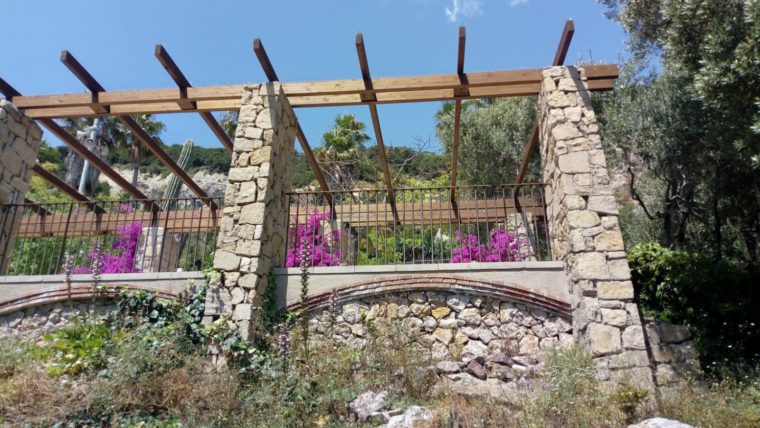 The main access to the gardens from Miramar has been shifted a few metres, with the fence now gone and new gate and stairs installed. There are also new rails here and along the former ramp and stairs. The Plaça de les Cactàcies is delimited by a new wire fence and the pergola has a new paved floor featuring cobbled sections. There are some new plants here too and a new rail delimiting the sea section of the pergola.

All the work carried out in the Jardins de Mossèn Costa i Llobera over the last twelve months, with an overall budget of nearly one million euros, has helped re-design the internal paths and improve connectivity for users and park maintenance vehicles alike. Unique spots have been improved with new paving and layouts, achieving greater architectural homogeneity for fencing, entrance gates, rails and signage added over the years. The lower section of the park now also has an unloading point for organic material.

The Jardins de Mossèn Costa i Llobera were opened in 1970 on a section of Montjuïc entirely facing the port and exposed to the sea breeze. The gardens are home to one of the most important collections of cacti and succulent plants in the world. 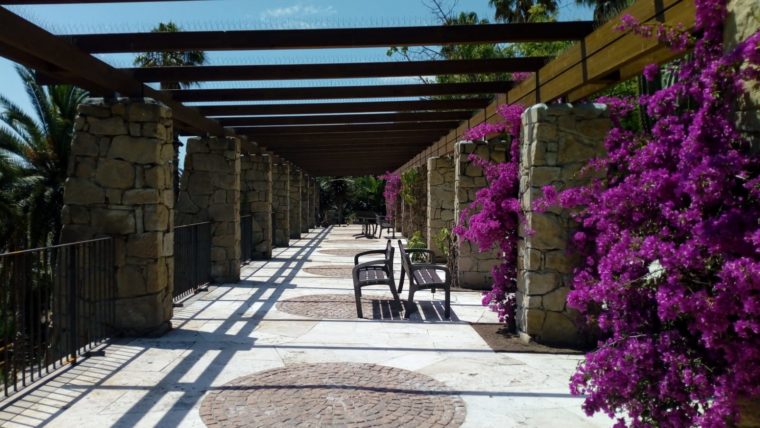 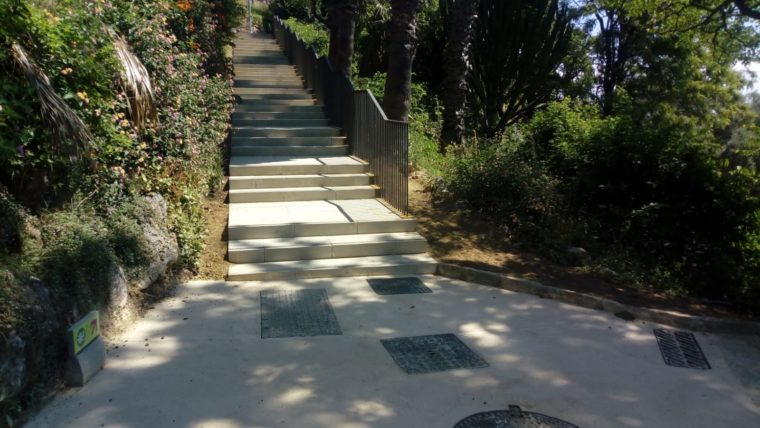 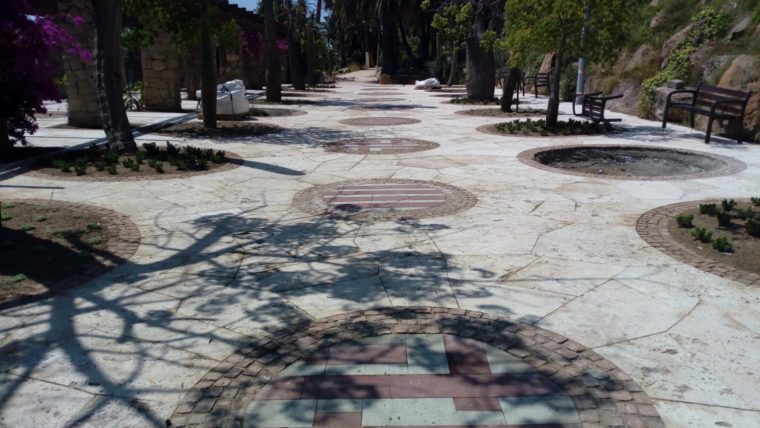 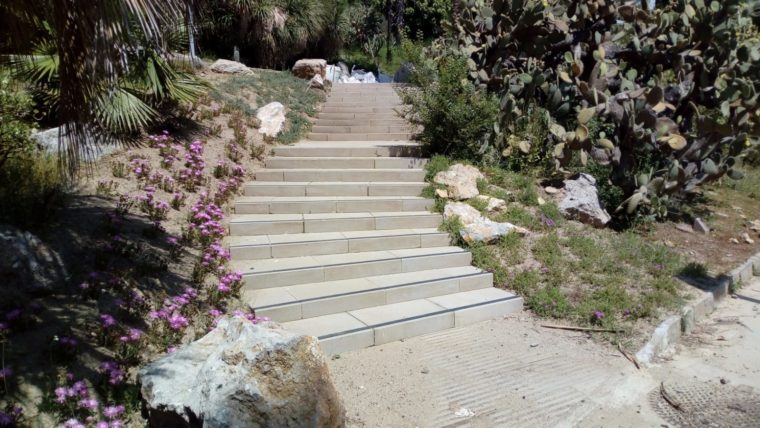 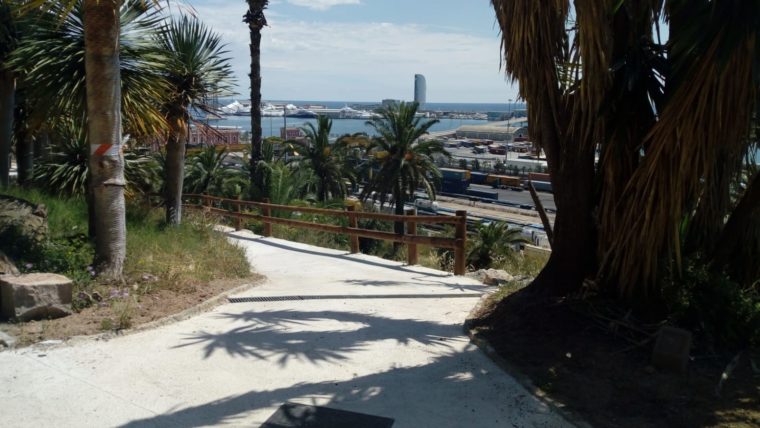 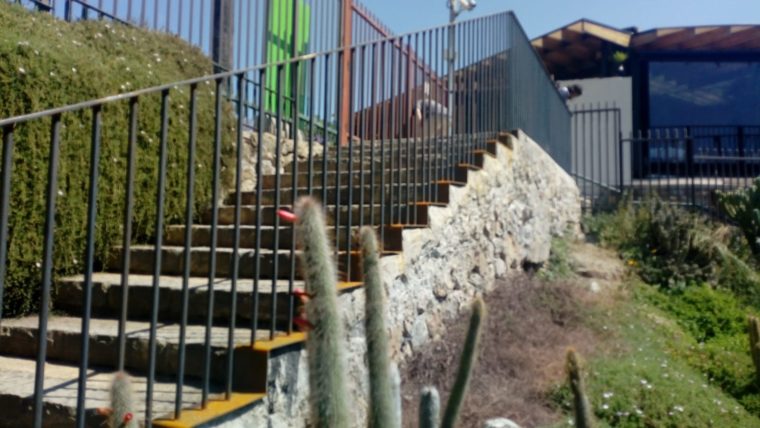 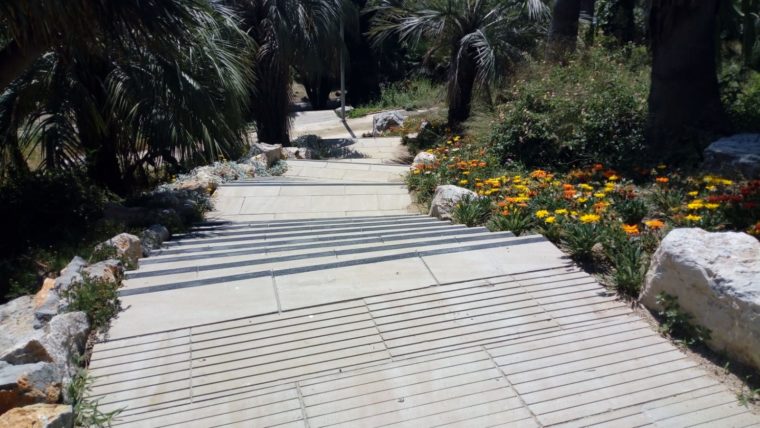 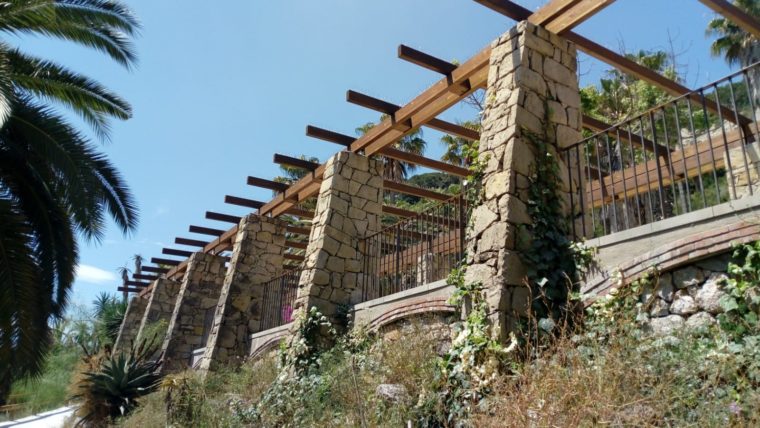