Barcelona and New York have combined to launch a challenge for innovative companies to develop technological solutions for the visually impaired to get around the city safely. In Barcelona’s case, the challenge is to come up with a specific problem to help people negotiate curbless pavements. The finalists of the idea contest will be announced in November and the winners in December. 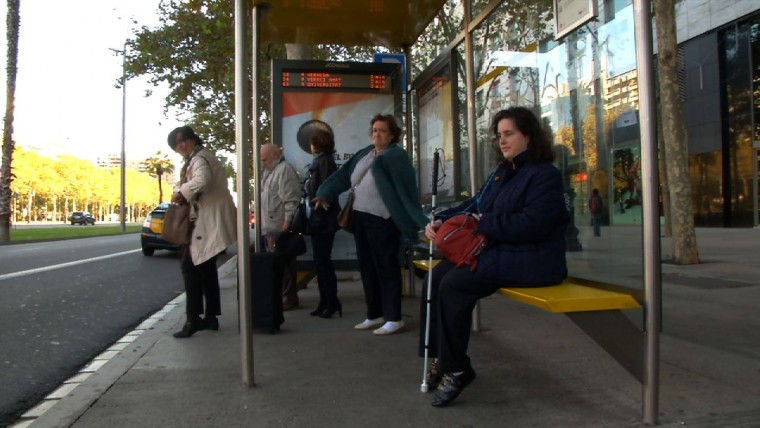 The Mayor, Ada Colau, stressed that with this joint challenge with New York “the administration is promoting and aligning itself with talent and innovation, transforming the way problems are resolved and creating new markets through original ideas which offer future perspectives on the evolution and transformation of infrastructures and urban services”.

The Mayor of New York, Bill de Blasio, has expressed his desire to “see fabulous ideas materialise which have been presented for this joint competition, to ensure streets and public spaces respond better to the needs of the blind and pedestrians with visual impairment”.

Companies interested in taking part can do so via the website which was presented today by both cities.

The ideas competition in Barcelona focuses on developing technology which helps people with visual impairment get around the city more easily, in particular in streets with curbless pavements. The lack of curbs in these areas, where speed limits are lower, can make it harder for the visually impaired to negotiate them.

The zone to be used as a pilot scheme for developing technology will be the area delimited by C/ Gran de Gràcia, C/ Torrent de l’Olla, C/ Nil Fabra and C/ Astúries, in the Gracia district. 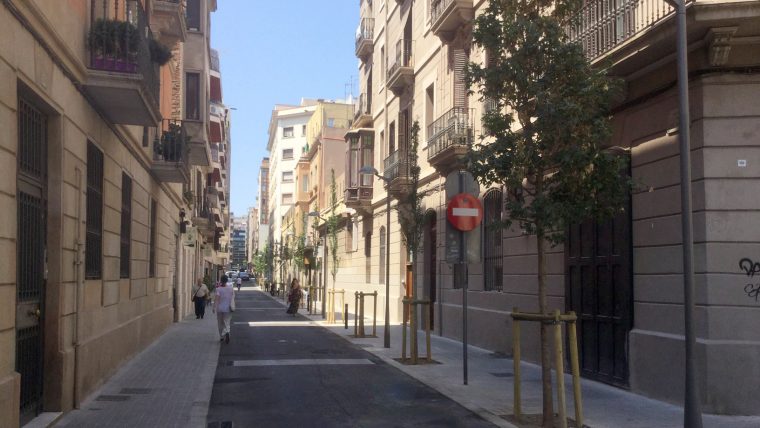 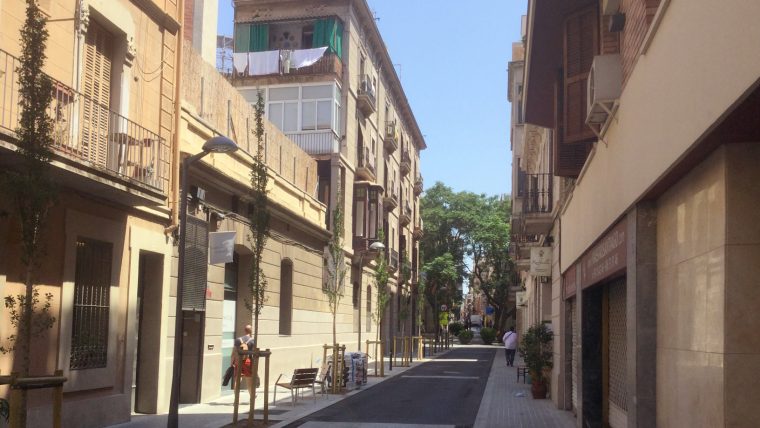 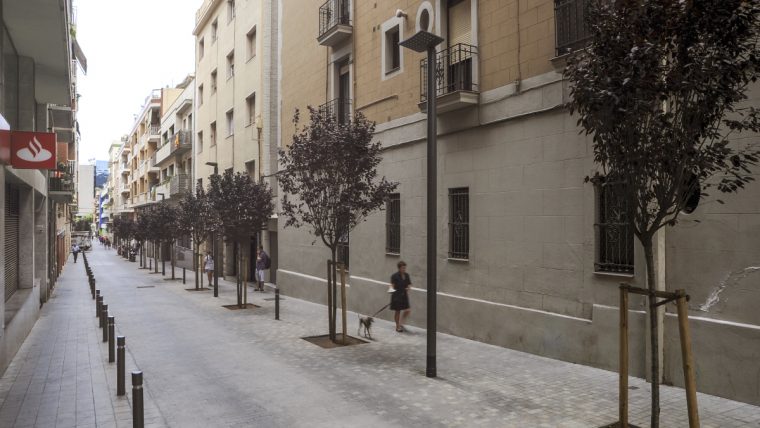