Limited routes for Segways for commercial use in Ciutat Vella

A new decree has been approved to restrict the circulation of personal mobility vehicles (PMVs) in the district of Ciutat Vella. The measure comes in response to the saturation of public space by PMVs, increasingly put to commercial use for tourism and rented out.

Over the next six months, PMVs and cycles with more than two wheels (mostly Segways, but also electric wheels, motorised scooters and others) being used on a commercial basis will only be allowed to circulate around two specific routes in Ciutat Vella: one running from Pl. Portal de la Pau and crossing Pg. Colom, Pg. Isabel II, Av. Marqués de l’Argentera and Pg. Circumval·lació; and another which takes in Pg. Picasso, Pg. Lluís Companys and C/ Pujades before reaching Av. Meridiana.

The aim is to find a balance for the use of public space in a district which, according to the Councillor for Ciutat Vella, Gala Pin, has its space saturated. “We don’t want to restrict personal mobility vehicles, but rather their commercial use”, noted Pin.

The decree will be valid for six months and its impact will then be looked at. Eight civic officers will be on hand in the Barceloneta neighbourhood to ensure the measure is enforced, as well as a specific City Police patrol for the task in the district. 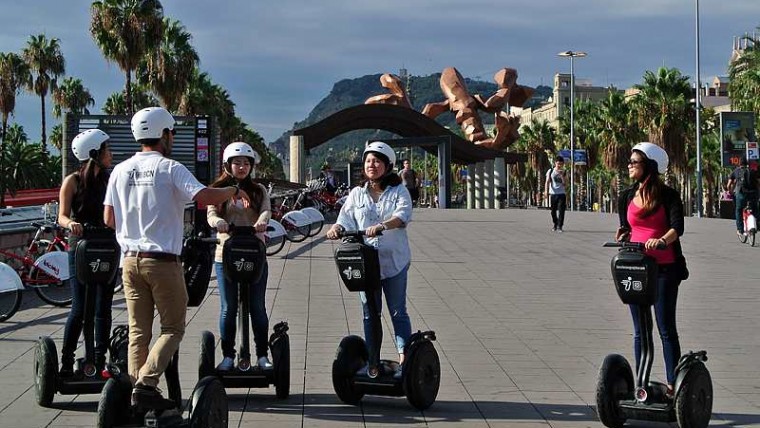 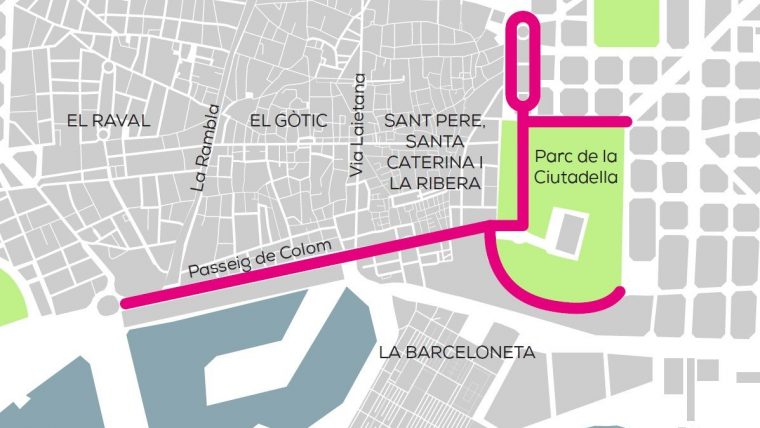 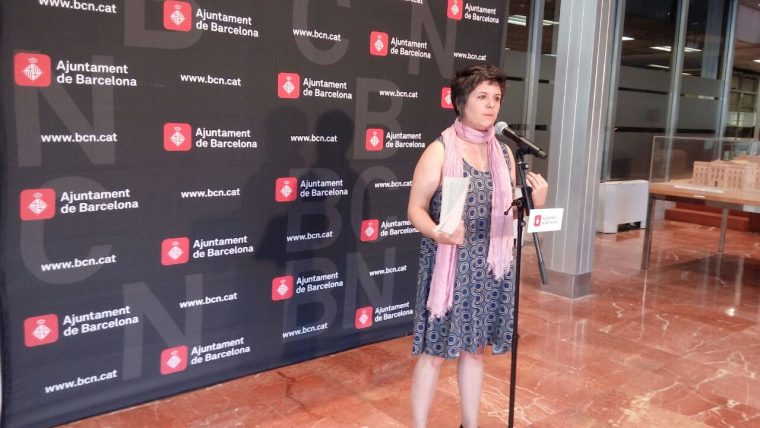