Barcelona Zoo will be freeing 88 Majorcan midwife toads in the Tramuntana mountain range in Majorca next week. In the last three years the zoo has reintroduced 220 specimens of this species, endemic to Majorca, as part of an exemplary conservation plan that has gained international recognition. 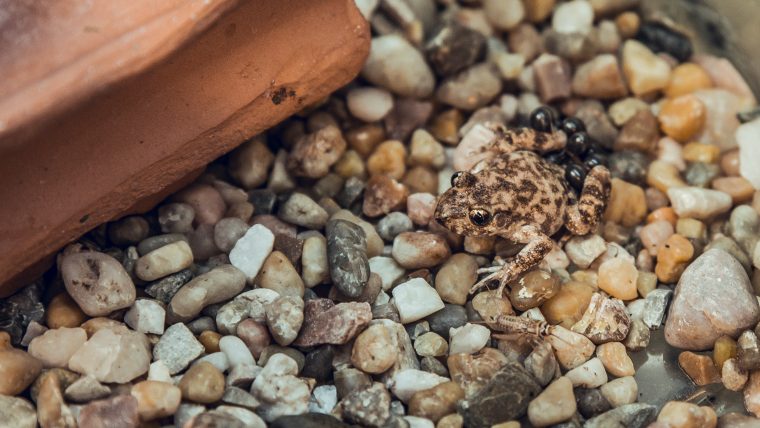 The Tramuntana mountain population of Majorcan midwife toads, known locally as ferrerets, will be boosted with 88 new specimens from Barcelona Zoo on Tuesday, 10 December. This is the third time the zoo has reintroduced a number of the species, as Barcelona is actively involved in its conservation on the island. The zoo has set free over 220 of these toads into the Tramuntana mountain ecosystem in the last three years, a milestone which comes within the context of a new zoo model which prioritises conservation.

Conservation of the species

The Majorcan midwife toad is endemic to the island of Majorca, meaning its natural habitat can only be found there. The drop in the number of toads prompted a specific conservation plan to be drafted in 1991, when the species was considered to be critically endangered. Thanks to the reintroduction of specimens, the animal is currently classified as a vulnerable species, according to the red list compiled by the International Union for Conservation of Nature (UICN) 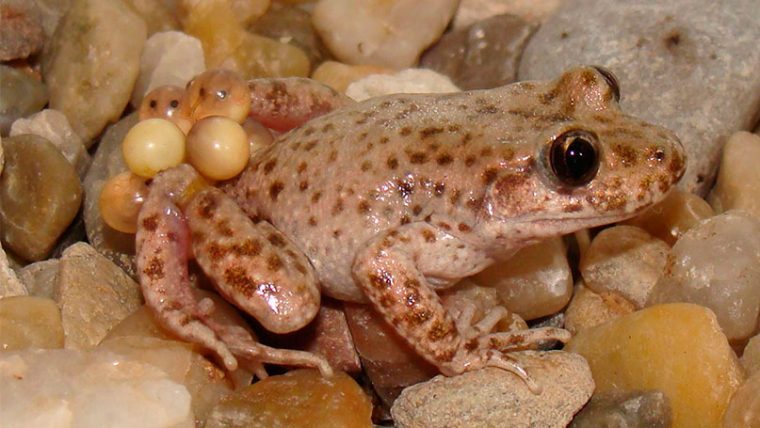