Majority backing to connect the tram systems in Av. Diagonal

The full council meeting delivered majority backing for the city’s tram systems to be linked up along Av. Diagonal, for the infrastructure to be executed as soon as possible and for it to be publicly managed. The municipal agreement to connect the tram is endorsed by technical studies and the support of 63% of city residents.

The proposal agrees to provide the Metropolitan Transport Authority (ATM) and the Government of Catalonia with the technical studies carried out which endorse the connection of the tram systems in Av. Diagonal.

The text also anticipates the signing of a new collaboration agreement with the ATM and the Catalan government establishing mechanisms for coordination between administrations and funding to move the project forward.

A monitoring commission for the tram project will also be set up with municipal groups, community groups and social movements.

Public management of the tram system

The agreement states that the ATM will establish the necessary mechanisms to ensure that public investment in the tram system doesn’t generate private profits, as well as conducting an analysis of a potential buyout or reduction of the time remaining to the current private concession holders, whose licences expire in 2032.

It also anticipates a calendar so that in the future the public company Transports Metropolitans de Barcelona (TMB) takes responsibility of the management and activity of the service.

To be executed as soon as possible

The goal is for the project to connect the tram systems to be executed swiftly and for work to begin as soon as possible.

At the same time, an economic study will be carried out on the impact that the tram connection in the avenue will have on the bus service and how the period of works in the road will affect overground public transport.

The agreement includes the urban renewal of the avenue between Pl. Glòries and C/ Verdaguer, adding commercial vitality in the process, with priority being given to pedestrian, public transport and bicycles.

The proposal will be included as part of the project to be executed in the first section of the connection.

The text was backed by the municipal government, the ERC, the PSC, CUP – Capgirem Barcelona and the independent councillors Gerard Ardanuy and Joan Josep Puigcorbé. 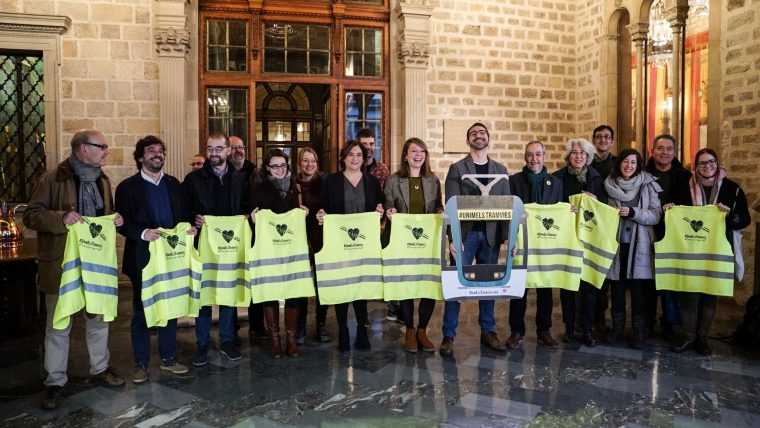 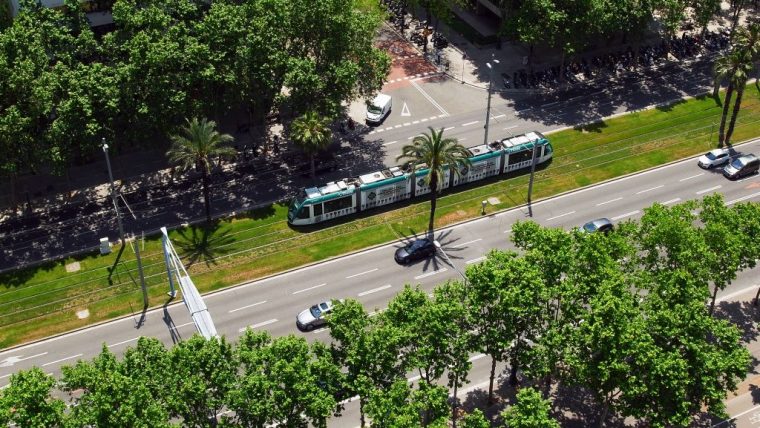