Manuela Carmena to give the opening speech for La Mercè 2019

Manuela Carmena, former judge and Mayor of Madrid up until 15 June this year, is to give the opening speech for La Mercè 2019, getting the city’s annual festival under way on 20 September. The poster for this year’s festivities has been designed by the illustrator Maria Corte and the guest city will be Beirut. 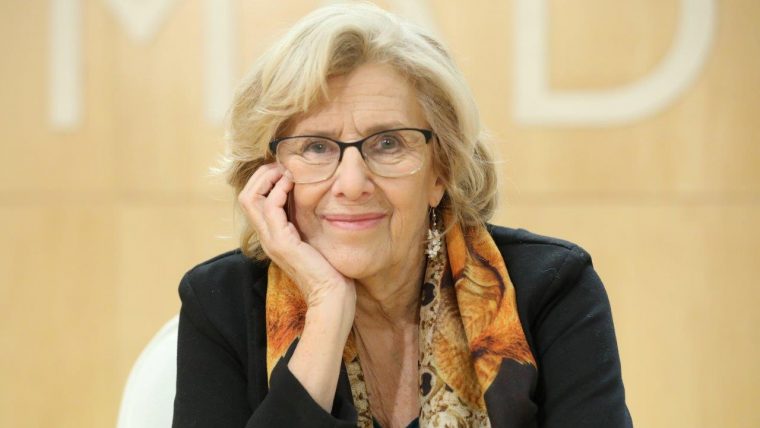 Black Madonna icons of Mercè are often to be found in South America and the Caribbean, resembling the famous black Moreneta figure in the monastery at Montserrat. This year’s festival poster depicts a Barcelona Mercè, a woman born here or perhaps a migrant. Human towers, musicians, Miró sculptures and even a fire beast all spring from her hair, as well as the ship Open Arms, saving lives at sea.

Manuela Carmena graduated in law in 1965. She moved to Barcelona in 1966, fleeing political repression, and helped create the clandestine association Democratic Women with Montserrat Roig and Mercè Olivares. In 1969 she returned to Madrid, embarking on a judicial career in 1981. In 1986 she was awarded the National Award for Human Rights.

In 1993 she was elected as Madrid’s senior judge and she has also been chair and rapporteur of the UN Working Group on Arbitrary Detention.

After retiring and giving up her judicial role in 2010, Carmena founded the solidarity company Yayos Emprendedores, which sells works created by prisoners. From June 2015 to June 2019 she was the Mayor of Madrid.

Maria Corte was born in Barcelona in 1983. She studied illustration at the Escola Massana and received her first important commission ten years ago: the festival poster for Santa Eulàlia 2009. Two years later she broke into the English-speaking market, with pieces for The New York Times and the BBC.

Since then she has had illustrations published in the La Vanguardia supplement Cultures; in Barcelona Metròpolis, and in the magazine Descobrir. At an international level, besides The New York Times, she has also collaborated with The Washington Post, The Wall Street Journal and European newspapers such as The Times, La Repubblica and Le Monde.

La Mercè offers us a feel for Beirut, a city punished by war but which oozes creative energy and stands out as a centre of culture in the Arab world. During the festivities for La Mercè there’s a chance to enjoy twenty shows, music, dance and street arts. The Filmoteca is also offering a cycle on Lebanese film, with a series of works which talk about Beirut. 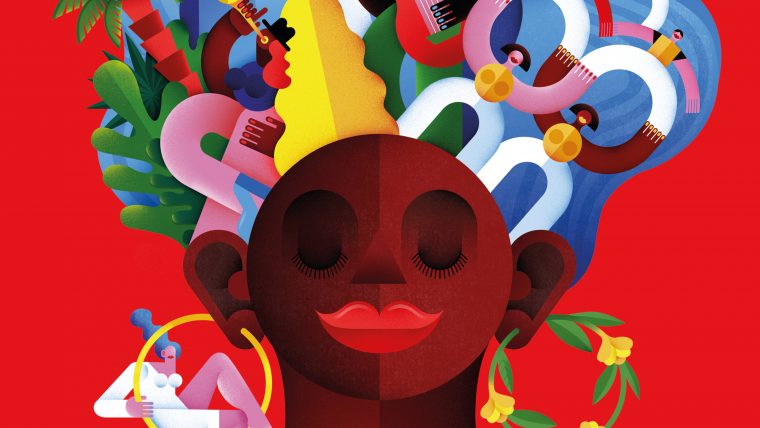 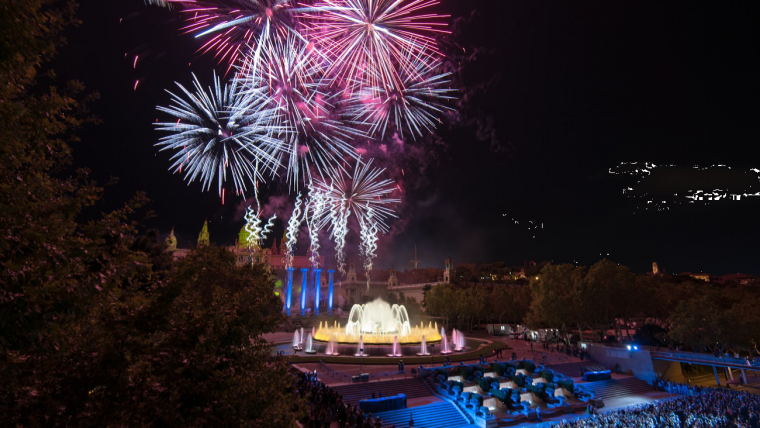 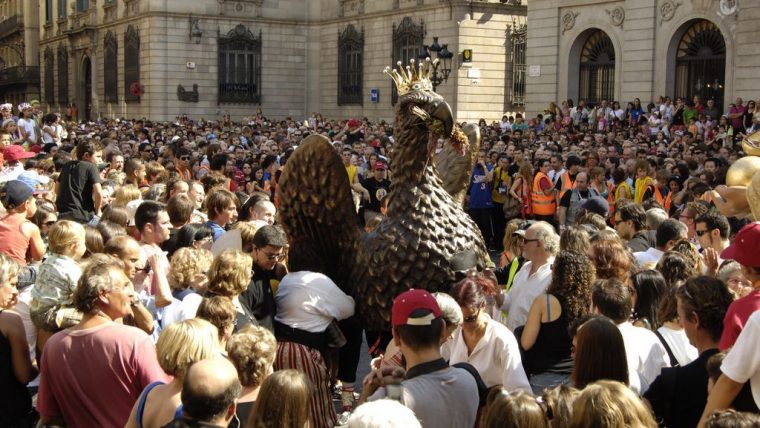