New mass-screenings for detecting COVID-19 cases have now been conducted in the El Raval and Trinitat Vella neighbourhoods. Free PCR tests for asymptomatic individuals of all ages are intended to quickly identify positive cases and isolate their contacts. 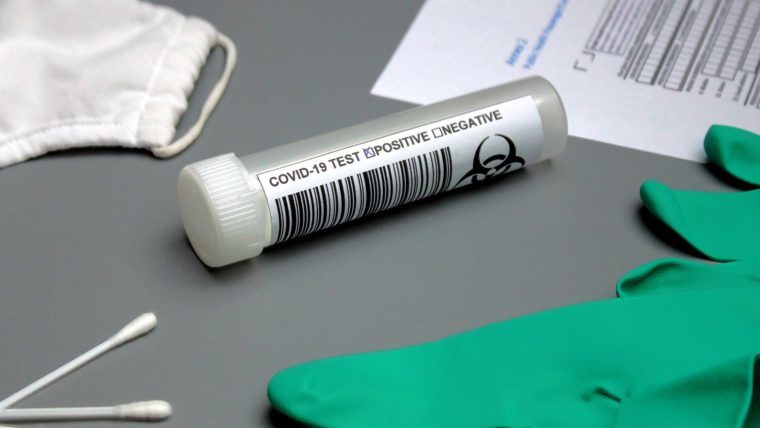 The mass-screening in the Raval Nord area was conducted at the Casal de Gent Gran Josep Taradellas from Tuesday 15 September to Thursday 17 September (10 am to 8 pm). The tests were aimed at people of all ages, with no symptoms, residing in four census areas in the neighbourhood.  In Trinitat Vella, testing was carried out over the weekend of Saturday 19 and Sunday 20 September (9 am to 7 pm), at the Centre Cívic de la Trinitat Vella (c/ Foradada, 36) and the Espai Trinijove (c/ Pare Pérez del Pulgar, 17). The goal was to test 1,200 local people in Trinitat Vella.

These screenings are in addition to the ones carried out in mid-August in the Torre Baró neighbourhood and separately from the Besòs i el Maresme neighbourhood, where 2.2% and 2.75% of the respective cases screened were positive.

The Barcelona Public Health Agency is working to make temporary allocations of municipal spaces to face-to-face activities and initiatives, such as PCR tests and vaccinations and providing support for schools.

In addition, the Hospital de la Vall d’Hebron will be the referral centre of one of the five satellite hospitals that are to be built in Catalonia as contingency spaces. It will be located in the Parc Sanitari Pere Virgili.