Two storms in 2008 and 2010 caused serious damage to Barcelona’s beaches. The Spanish state organised extra sand deposits but since then the volume of sand has halved according to a study presented to City Council by Barcelona Regional.

The erosion means that the dry surface area, the part used by the public, is now 17% smaller, an area equating to five football pitches. Given the situation, City Council has asked the Spanish Ministry of Agriculture, Food and Environment to resume regular sand deposits to replace sand lost in storms, as well as measures to prevent beach erosion in the long-term. The worst-affected stretches are at the Barceloneta, Nova Mar Bella and Llevant beaches. In Barceloneta’s case, the beach has lost 15 metres of its width on average.

The Commissioner for Ecology at City Council, Eva Herrero, called on the ministry to keep monitoring the state of the beaches, “as it is the body which is responsible for providing a solution”.

Between 2006 and 2012 the Ministry of Agriculture, Food and Environment carried out work to stabilise Barcelona’s beaches. The reason for the work was the lack of sand, due to various storms. To prevent the same thing happening, the work to be carried out included extending the Sant Sebastià groyne, linking the dyke with the beach and building up part of the Ginebra groyne. Of these actions, only the second has been carried out. 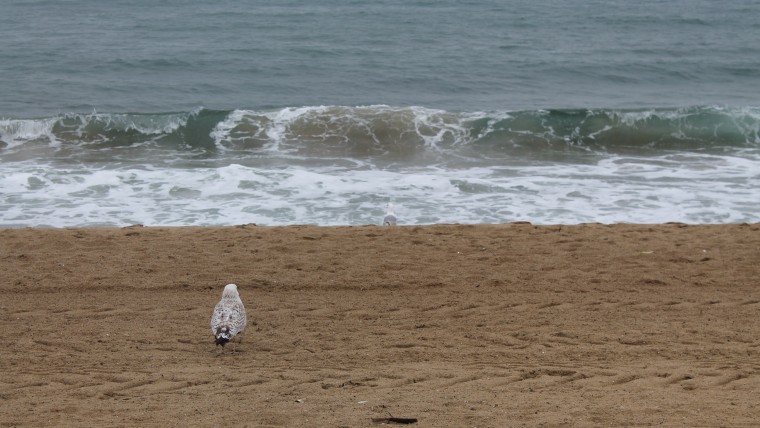 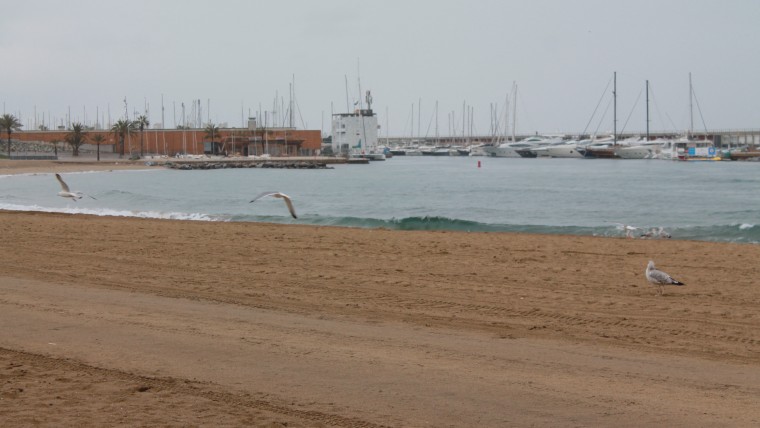 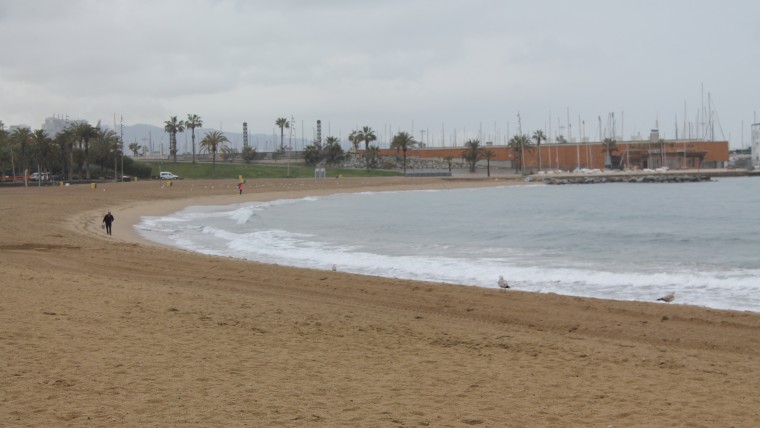 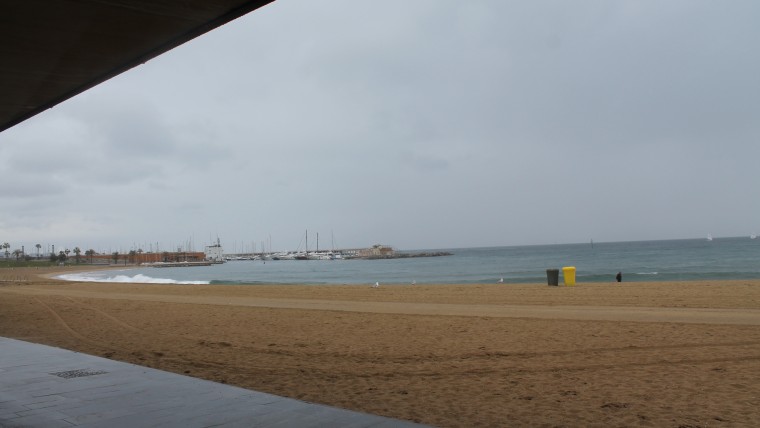