More facilities for an equal and cross-cutting education

Municipal education facilities are being strengthened with 72 different tasks and projects starting this summer and representing an investment of 40 million euros. The improvements are aimed at achieving a more universal quality of infrastructures in the various neighbourhoods and cutting the risk of school segregation. 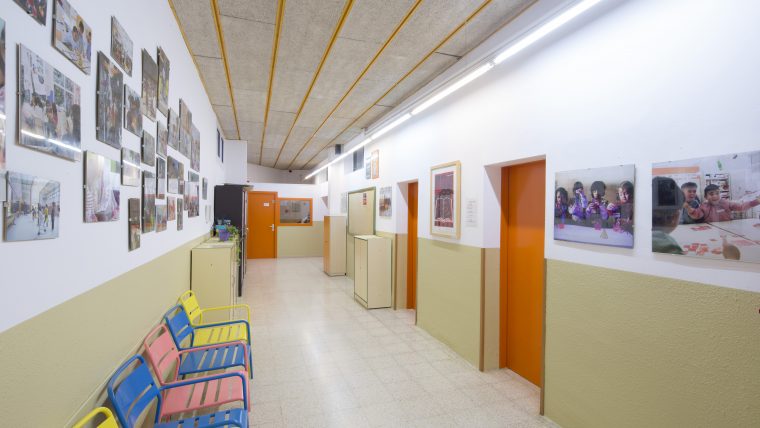 Renovation work and extensions to school facilities will be carried out in eight districts, with the majority being completed before the start of the next school year. The budget by the Barcelona Education Consortium to carry out the work consists of 23 million euros of municipal investment and 17 million from the Government of Catalonia.

Major renovations and extension work will be carried out at six centres, including the renovation of façades and bathrooms, as well as the rebuilding of existing modules. New buildings will also be constructed at four centres, three of them high schools.

Nine schools and three high schools are to get extensions, with provisional modules to meet the increased demand for places, with the exception of the Escola Anglesola, which is already housed in a provisional building and where improvements will be made and the interior better distributed. At the same time, painting, carpentry and work in playgrounds and kitchens will be carried out at another 44 centres.

In terms of pre-registration for the 2018-2019 school year, extra places have been opened up on an extraordinary basis to accommodate the 137 families who initially missed out on all their choices of places. Of these families, all those who had only specified places in publicly run schools have gained places in them, with 27 gaining places in government-subsidised private schools.

Overall, 98.9% of families were assigned places at one of the schools they specified in the pre-registration applications.

In terms of places assigned to students with special education needs, the number of applications from students with physical, psychological or sensorial disabilities has gone down, while requests from students in underprivileged socio-economic situations have risen.

This rise is linked to the new inclusion of families receiving municipal social benefit, developed in collaboration with psycho-pedagogical support teams (EAP) in each district and the commission to guarantee admissions to schools. 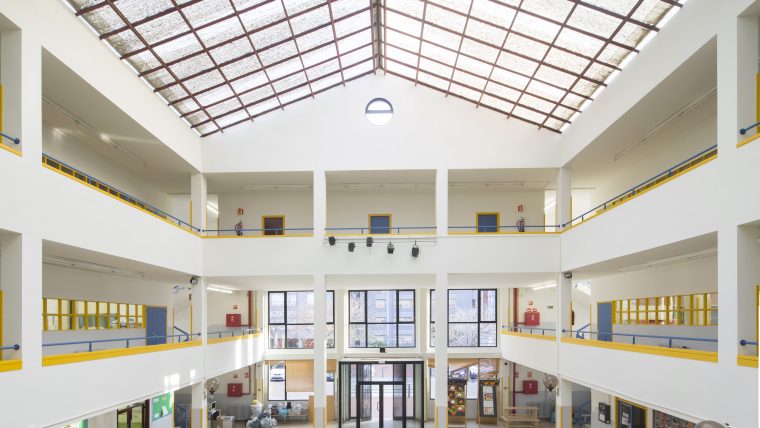 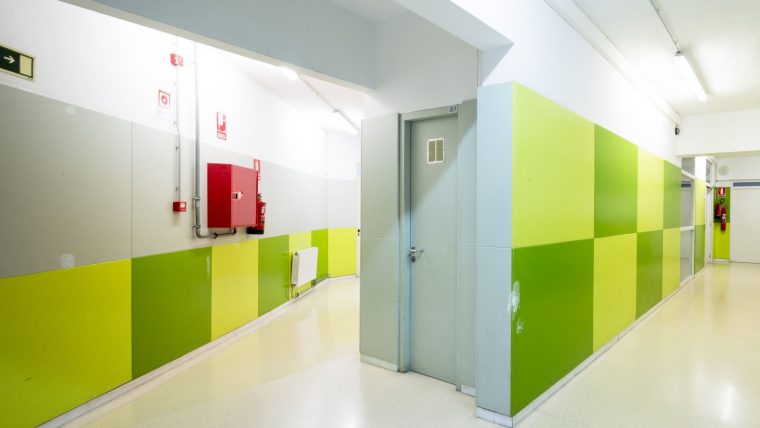 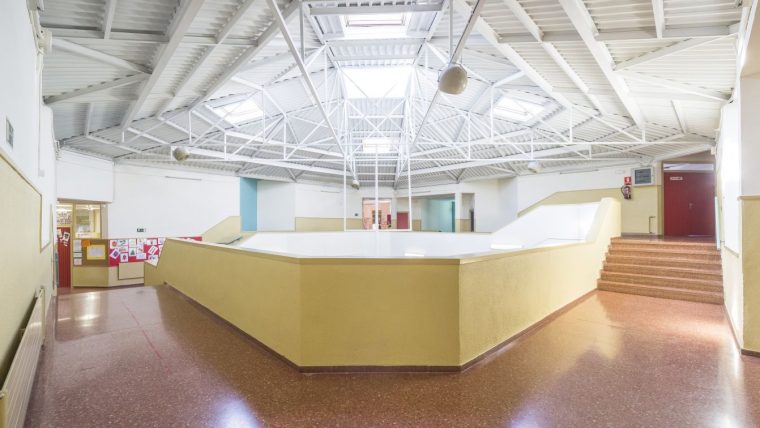