More habitable public spaces through reforms to 140 streets and squares

93% of the urban-planning improvement initiatives included under the Comprehensive Public Spaces Redevelopment Plan are either completed or under way. In sum, this term of office will have seen 115 million euros allocated to improving 140 streets, squares and other public places throughout the city involving traffic-calming in streets, better quality of space and more urban greenery.

To be more specific, improvement work has already finished on a total of 83 public streets and squares (59% of the plan) and a further 48 initiatives under way (34%), whereas the remaining 9 projects (7%) are in their final stage of drafting.

The plan is aimed at improving common spaces to make life easier for Barcelona’s residents, which means improvements to lighting and pavings to make spaces safer and more accessible, increasing the greenery and number of trees lining roads and renovating urban furniture, among other things.

More efficient and environmentally friendly materials for improving the urban elements have been opted for, to reduce costs and keep any inconvenience to local residents to a minimum.

Some of the improvements that have been made to date, since the start of this municipal government’s term of office, are as follows:

Initiatives in every district

While the plan prioritises areas where more structural flaws have been detected, the initiatives have been extended to every territory, having taken on board various proposals from local residents from each area of every district. For example, of the 83 initiatives now finished, 7 were in Ciutat Vella, 14 in Eixample, 5 in Sants-Montjuïc, 13 in Les Corts, 12 in Sarrià – Sant Gervasi, 6 in Gràcia, 8 in Horta-Guinardó, 7 in Nou Barris, 6 in Sant Andreu and 5 in Sant Martí 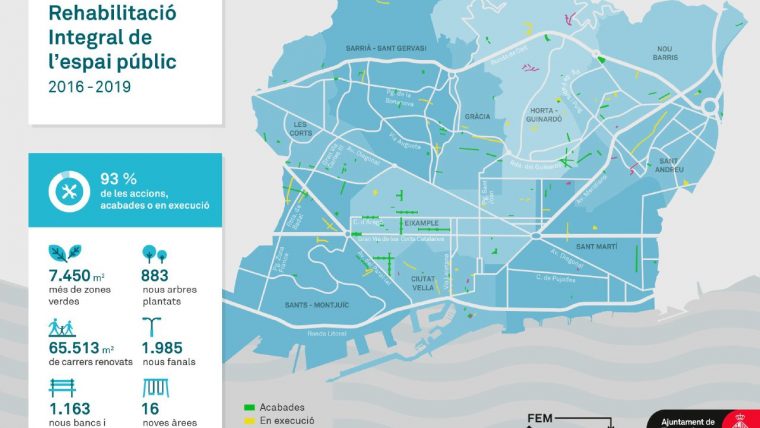 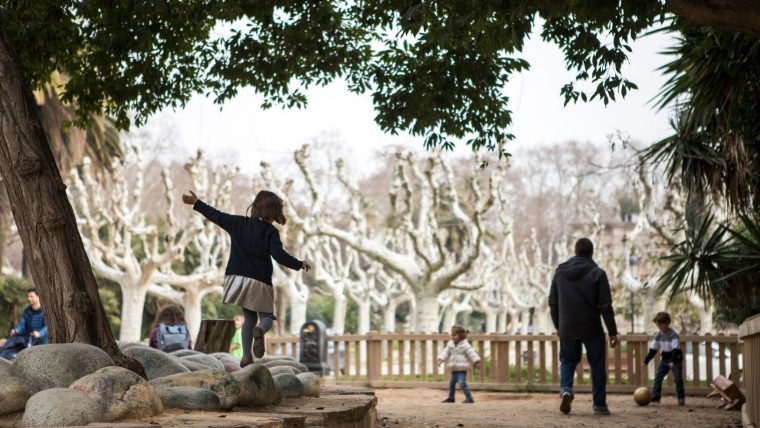 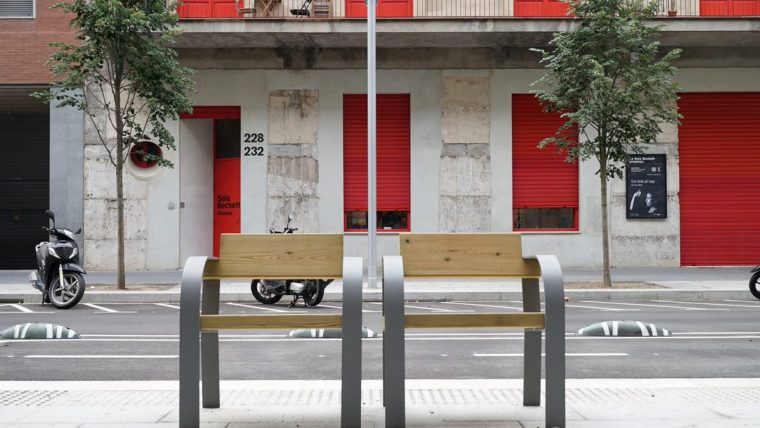 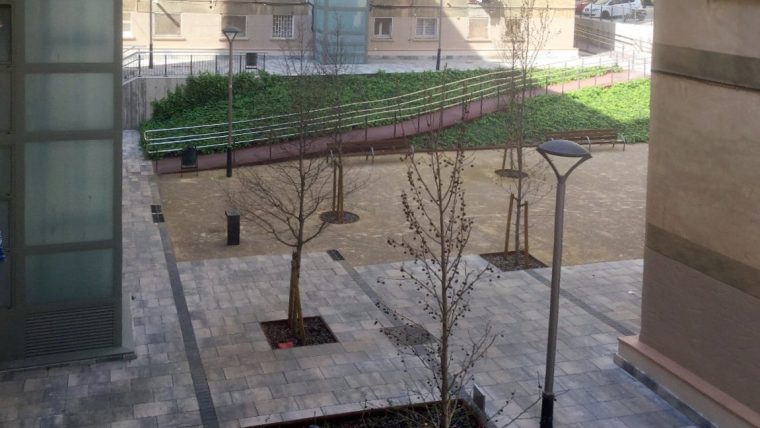