Work to transform Plaça de Sant Miquel has now concluded and local people can use this space in the heart of the Gòtic neighbourhood. Offering 4,317 square metres of surface space, the revamped square caters for a wider array of local uses, with a larger green area, more room for playing in, and traffic circulation and parking re-organised. The initiative forms part of the Neighbourhood Plan for Gòtic Sud, aimed at combating inequalities, and involved an investment of 2,166,000 euros. 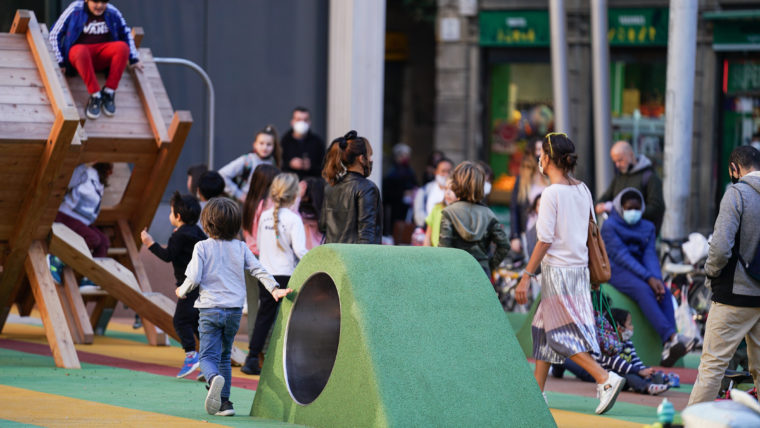 Designed by the architect Pere Cabrera, the new square seeks to make people and everyday life the protagonists, limiting traffic and services and improving environmental conditions and the use of space:

The transformation of the square responds to a long-standing demand originating in 1979, when the local residents’ association held the annual festival in the square to reclaim it as a place for local people and to object against it being used for parking. Four decades on, within the framework for the Neighbourhood Plan for Raval Sud and Gòtic Sud, this demand has now materialised with a new square that builds in the proposals from local people and organisations in various neighbourhood meetings. 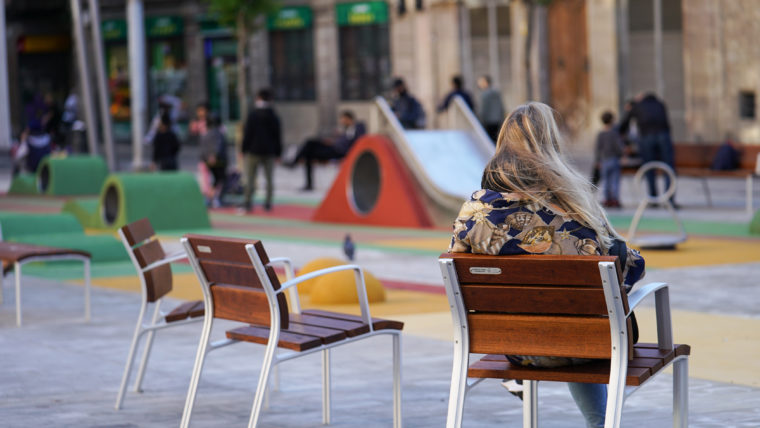 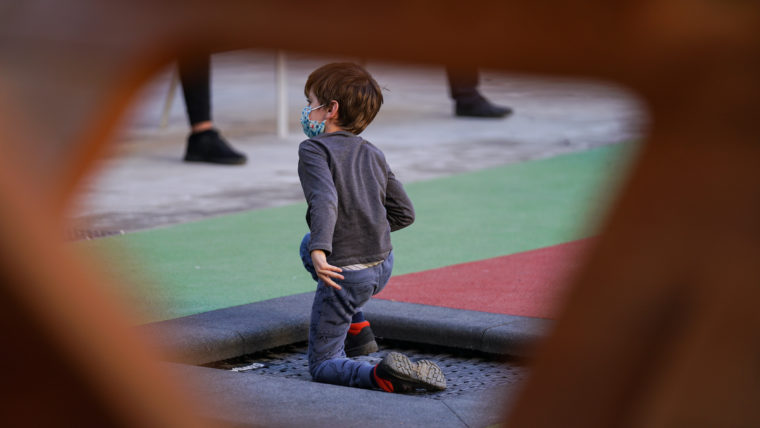 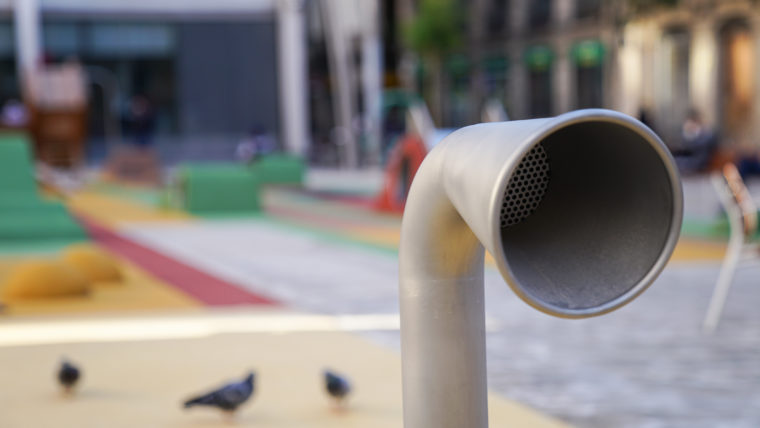 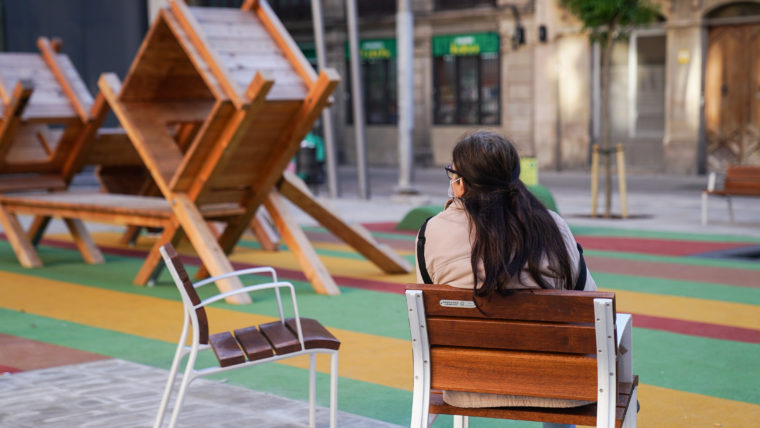 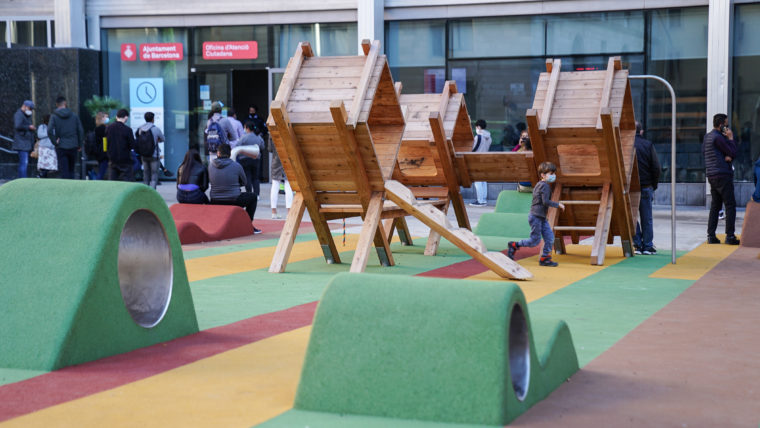 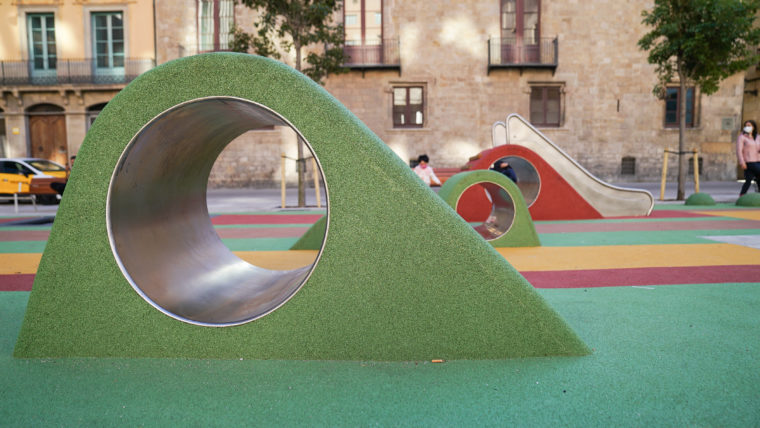