The cultural sector is getting its second package of measures since the start of the Covid-19 crisis. The help comes in the form of eleven initiatives developed with cultural sectors to strengthen support networks and direct aid, with a unique version of the Grec Festival as the centrepiece. 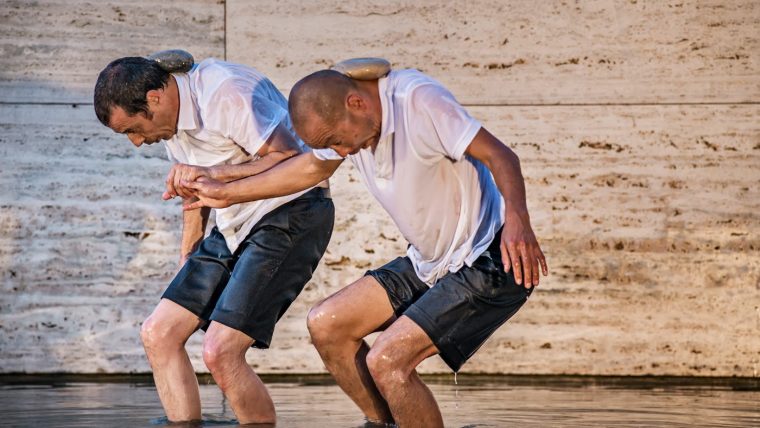 On 18 March, four days after Spain declared the state of emergency for Covid-19, the first package of urgent measures was presented for the cultural sector to respond to the situation.

The new package of measures, designed as a result of the dialogue between the City Council and the cultural sector, focuses on the creation of support networks, more direct aid and the strengthening and adaptation of existing cultural programmes. The idea is to revitalise culture from a grass roots level. In all, 4.5 million euros has been allocated to boost culture in the city since the start of the state of emergency.

An extraordinary subsidy of 300,000 euros is being set aside for new projects in terms of reproduction and innovation. The money is intended to boost projects in a post-Covid scenario. The call will be opened in June and allow aid to be requested by new projects and initiatives which help shape the future scene.

Projects from different categories can apply, such as new contextual initiatives, new projects in the areas of research, laboratories, social capital and creation. More information can be found here.

An extraordinary subsidy of 200,000 euros is also to be activated to promote the adaptation of cultural venues to the safety requirements established post-Covid. The subsidy is intended for cinemas, bookshops, art galleries and cultural commerce in the city.

At the same time, the City Council is setting up two public spaces to help reactivate live music in the city. The initiative, called Projecte Sala Barcelona, will equip public spaces with the infrastructure needed for them to be used by concert venues, artists and festivals during the summer months.

Measures to revitalise grass roots culture: a Grec Festival a hundred per cent made in Barcelona

The package includes measures to bolster existing cultural programmes, expanding those linking culture and education (En Residència and Tot Dansa), and those fostering street culture (Músics al Carrer), which for the moment will include ten new points in Ciutat Vella. Elsewhere, the Sala Barts is to become the new Casa de la Música de Barcelona, a venue operating a programme to promote the most vulnerable sectors.

The centrepiece will be the Grec Festival, which maintains its budget of 3.3 million euros but will mainly feature local companies, with 80 shows (50 local co-productions, 15 shows cancelled during the months of lockdown and 15 others from outside Catalonia or abroad).

The shows in the Grec Festival will have a standard admission price of 15 euros and a reduced price of 5 euros for family shows, with a substantial part of the programme taking place at the Teatre Grec, the Teatre Lliure, the Mercat de les Flors and the TNC.

The conditions established by the health authorities will determine the capacity of shows at theatres, with various museums also joining in with the festival for the first time ever. This year’s edition will also trial new online formats, with live or delayed broadcasts of shows.

The Tiquet Rambles office is to be turned into a new reception facility, designed to provide advice and support for the city’s cultural network. Although the Office for Citizens’ Culture will not be ready until September 2021, at this initial stage it will be offering advice on subsidies and other municipal aid, as well as personalised support in connection to the measures in the shock plan.

The Barcelona Institute of Culture will also be setting up a public platform in the autumn as a virtual space at the service of the local artistic community. The platform will be for public and private initiatives to provide support for new formats arising because of the health crisis.

Finally, promotional and information activity will focus on reactivating cultural activity and the consumption of culture in the neighbourhoods via a media campaign and a culture support website, which goes live on 18 May. 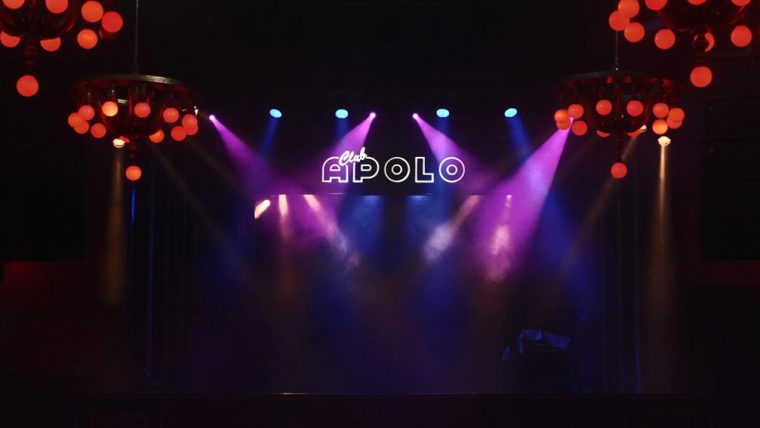 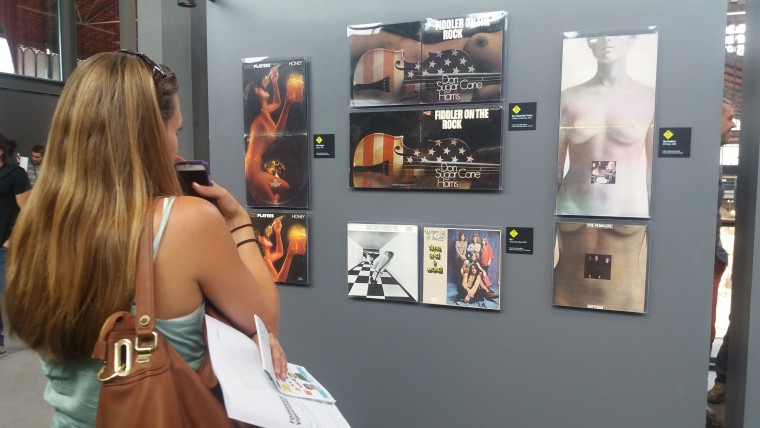 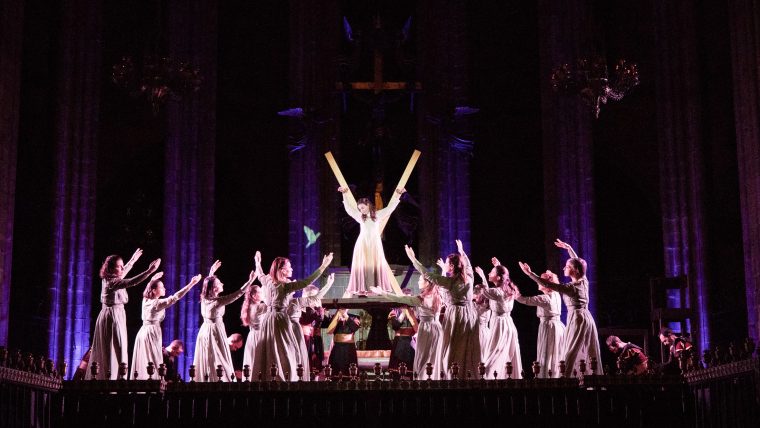