Gender inequalities affect all aspects of the society and environment we live in, and culture is no exception. A study on the city’s cultural programme explains what proportion corresponds to women, the aim being to work towards parity in this sphere. 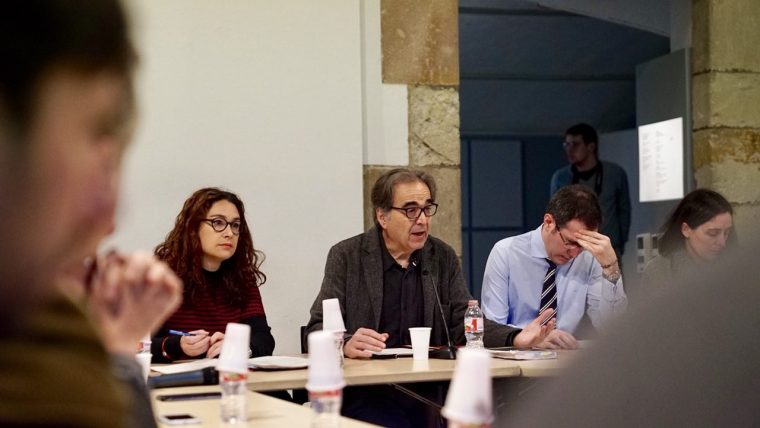 The study of the cultural programme for 2016-2017 from a gender perspective analyses the programme run by public facilities or via municipal agreements in the last year, highlighting the need for measures to help move towards content with greater women’s presence and achieve parity in the programme.

The figures generally reflected an increase in the presence of women in the 2017 programme compared to 2016, even though they are still far from the established objectives. Female authorship of cultural products stood at just 24.61% according to data for 2016, rising to 32.38% in 2017. Even so, there’s a big difference between large-scale programmes such as those at auditoriums, where women authors represented 1.25%, and exhibition centres, where women’s presence accounted for 54%. Both figures correspond to 2017.

The report was carried out as part of the Gender Justice Plan (2016-2017) and was backed by the Councillor for Feminism and LGBTI, along with the Barcelona Institute of Culture (ICUB). The document analyses over 19,000 activities at 117 cultural venues, out of a total of 164, both municipally-owned and those operating via municipal agreements. This represents 71% of venues and includes libraries, archives, community centres, exhibition centres, creation factories, festivals, grand auditoriums, museums, collections and performing arts venues.

Greater women’s presence for the future of culture

A new follow-up stage is being started in 2018 to monitor the programme for the city’s leading cultural projects, such as El Grec, the Virreina Centre de la Imatge, the Jaume Fuster library, the Barceloneta civic centre and other venues.

The new stage involves various measures to achieve the goal of parity. That means a boost for cultural creation networks with the gender perspective and a programme for parity of cultural activities. There will also be a training programme for 2018-2019 run by specialists and cultural programming staff from the ICUB to help build the gender perspective into the sphere of culture.

At the same time the ICUB wants to carry on ensuring parity in juries, as has been the case over the last two years, as well as strengthening the young women creators award. 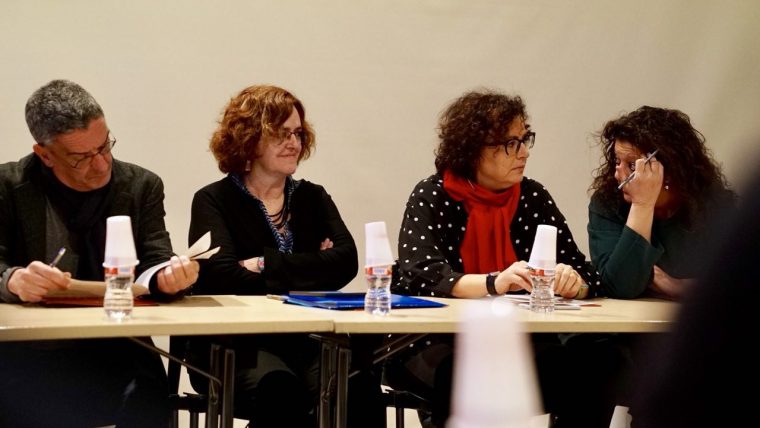 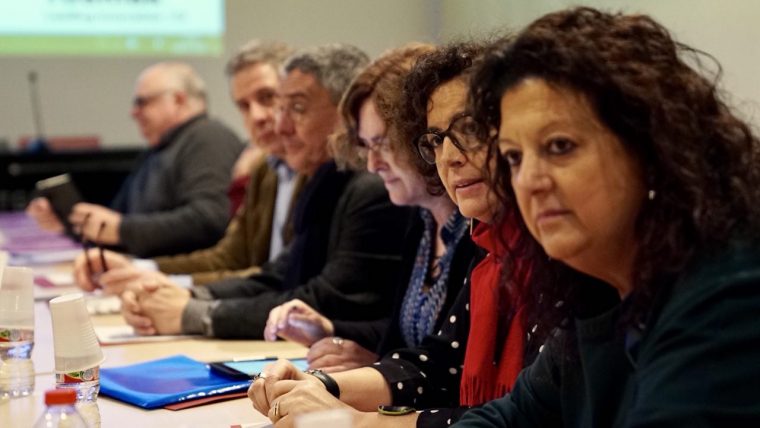 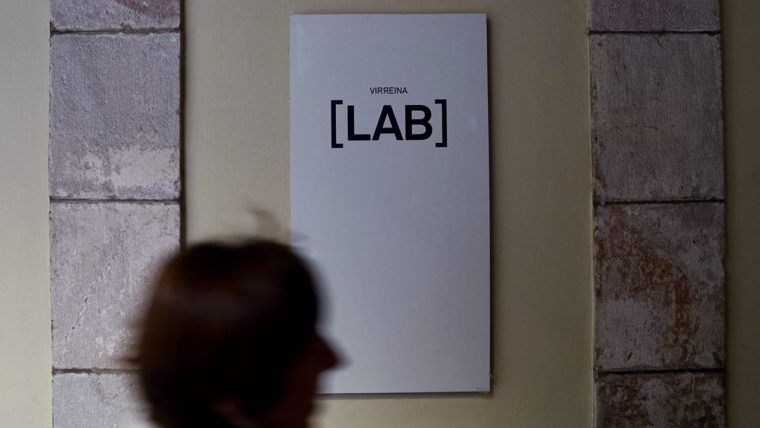 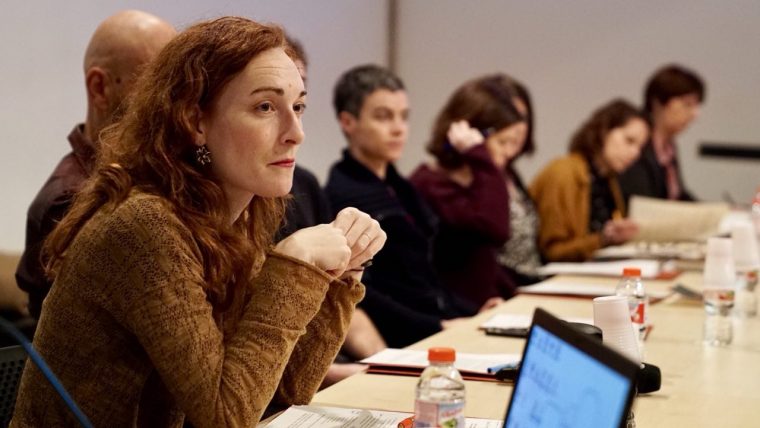