The opening of the new Encants, Aurora and Canòdrom nursery schools, built entirely with municipal funds, means an additional 217 places for children up to the age of three. Barcelona will now have 101 publicly run nursery schools, offering a total of 8,411 places.

The first of the three schools to form part of the network of publicly run centres for this school year was the Encants municipal nursery school, which opened in September to coincide with the start of the academic year. The Canòdrom nursery in the neighbourhood of El Congrés i els Indians (Sant Andreu) will open at the start of December, followed by the Aurora nursery in January 2019, bringing the total number of municipal nursery schools around the city for children up to the age of three to 101.

The names of the three nursery schools, Encants, Canòdrom and Aurora, are still provisional.

The Aurora nursery school will be tasked with starting two innovative projects promoting an education model which adapts to families’ needs better. One of them is a pilot scheme to operate more flexible timetables so that families can choose shorter morning or afternoon hours in order to combine work and personal lives better. The other is a new socio-educational space offering support from teaching staff and social services for families at risk of social exclusion.

Quality and innovation in education

The promotion of a more innovative and better-quality education model is highlighted by the backing being given to fourteen singular school projects around the city. Examples include the QuiRic programme to stimulate creativity through the use of new technologies; the ‘Fem music a l’escola bressol’ project, using sound and music as a common thread for learning; the ‘Escoles + Sostenibles’ initiative to promote respect for the environment, and the Projecte de coeducació, to foster learning which is free of gender stereotypes and resulting discrimination.

This year saw the second enrolment process for places at publicly run nursery schools adopting the social rate system, consolidating it as a fundamental tool for greater equality in education. The increase in the number of families benefitting from the rates for people with lower incomes is a move towards a public nursery school model which better represents the population of Barcelona as a whole. This year 63% of enrolments corresponded to more favourable price bands, 8% remained the same and 27% were more expensive.

The growth of the network of publicly run nursery schools is a fact, despite being entirely funded by municipal resources and fees paid by families, and the demand for the Government of Catalonia to pay for its share of the investment made. 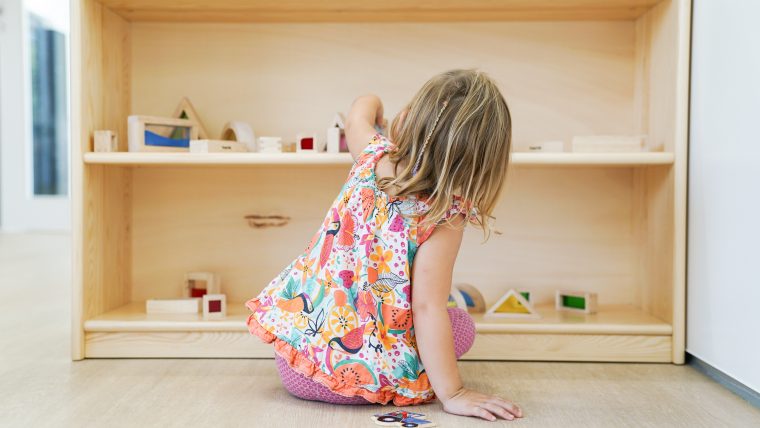 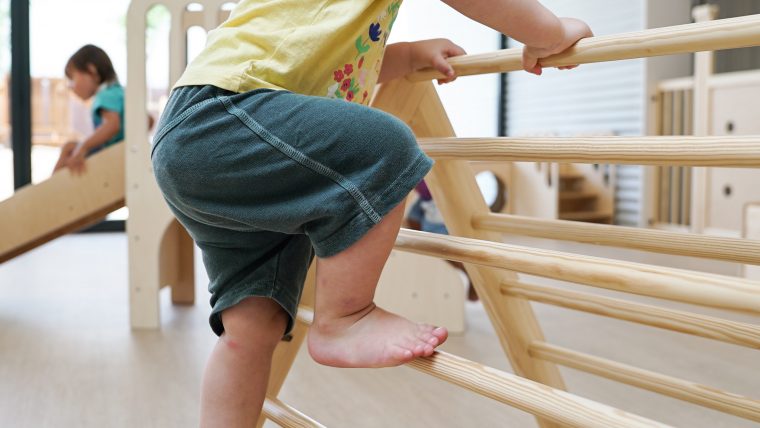 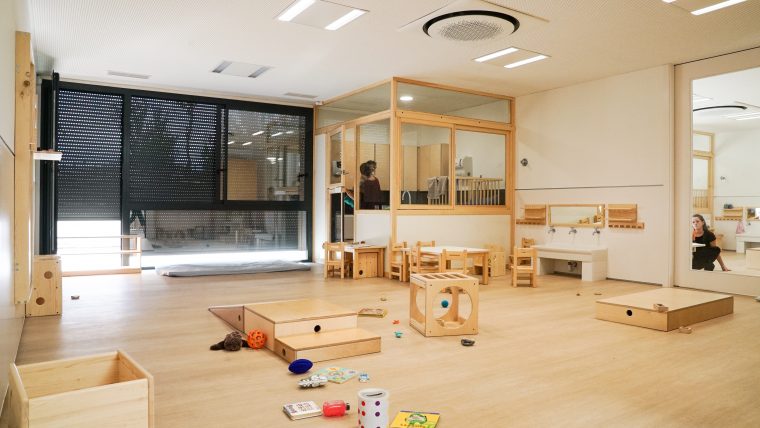 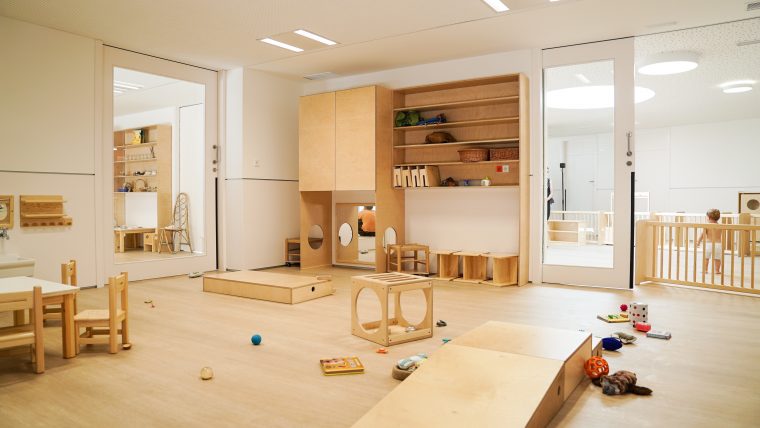 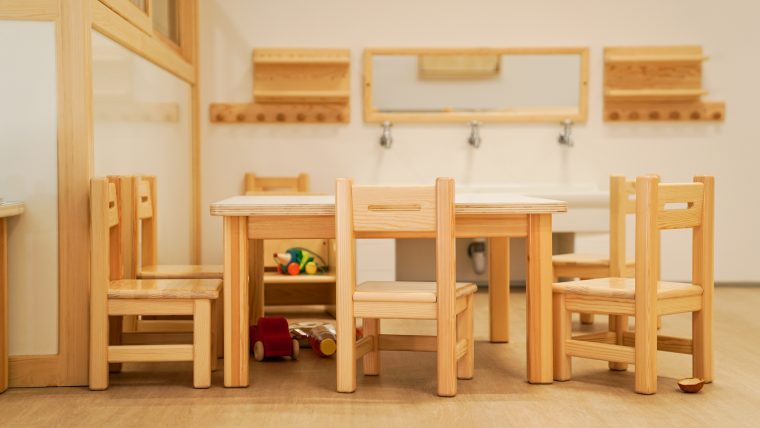 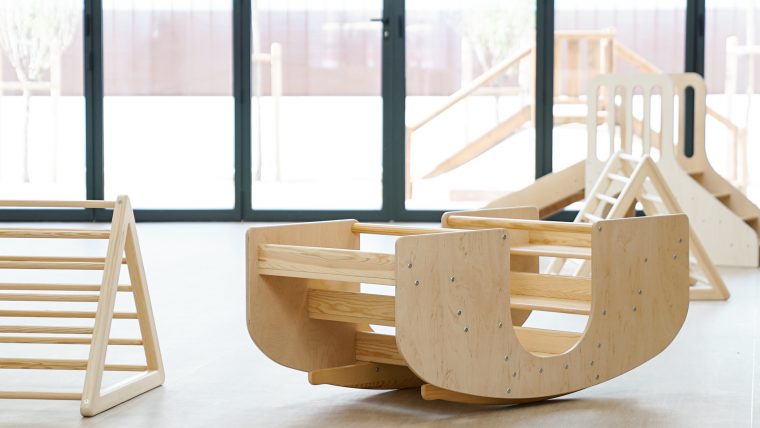 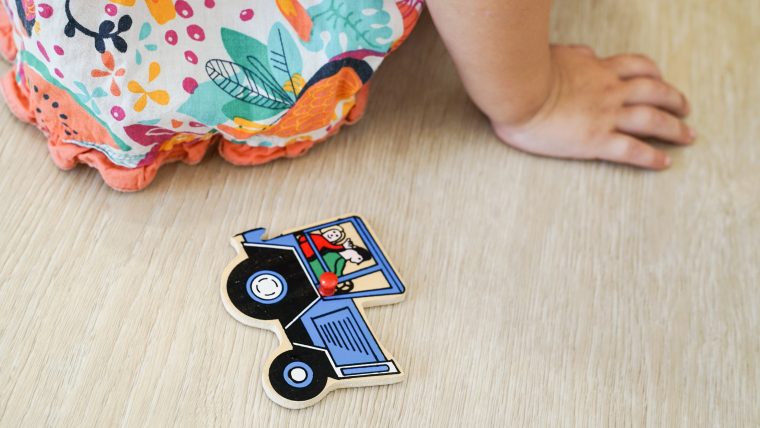 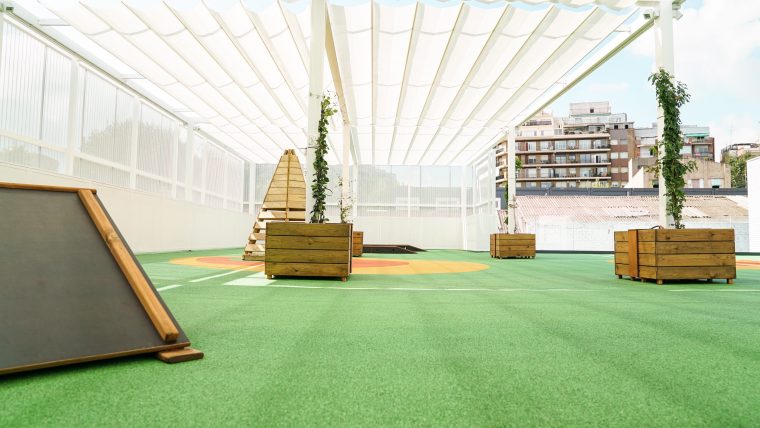