The strategy to guarantee gender equity in the city got under way in 2015 and is applied across the whole of the City Council’s organisation and in all municipal policies. 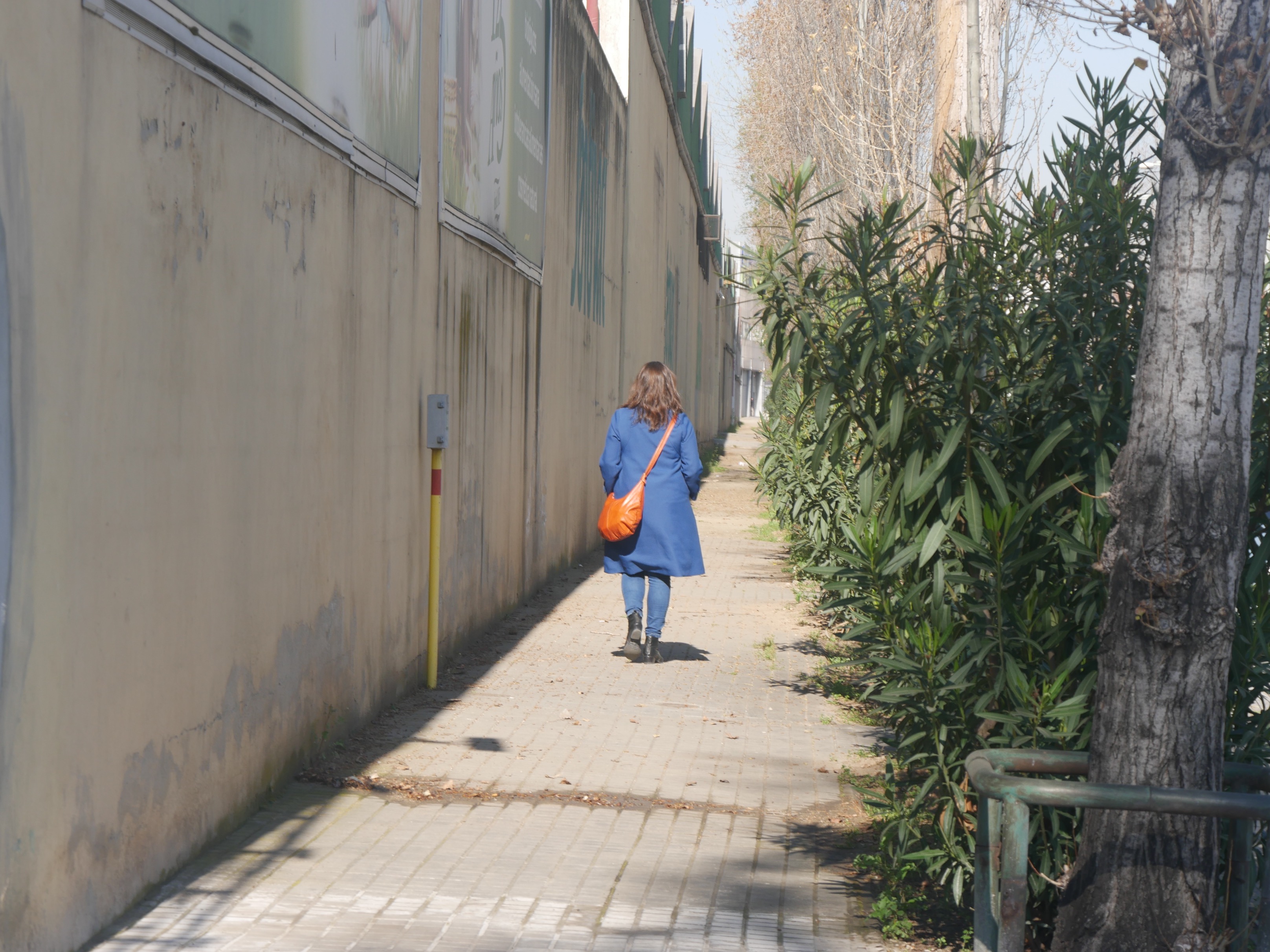 Gender mainstreaming builds the gender perspective into all spheres of politics and society, focusing on the differentiated and unequal reality of men and women and designing measures which adapt to and respond to it. It acts as a method for reducing the gender inequalities which persist in our cities, making them fairer, more liveable and feminist.

El Born CCM is the scene for this session on Tuesday, 24 January, with the participation of leading international figures such as the Alice H. Cook Professor of Sociology and member of the Gender and Women’s Studies Department at the University of Wisconsin-Madison, Myra Marx Ferree; one of the precursors in the concept of gender mainstreaming, Mieke Verloo, and the leading European feminist political scientist, Emanuela Lombardo.

The aim of the meeting is to share experiences and discuss cross-cutting gender mainstreaming. 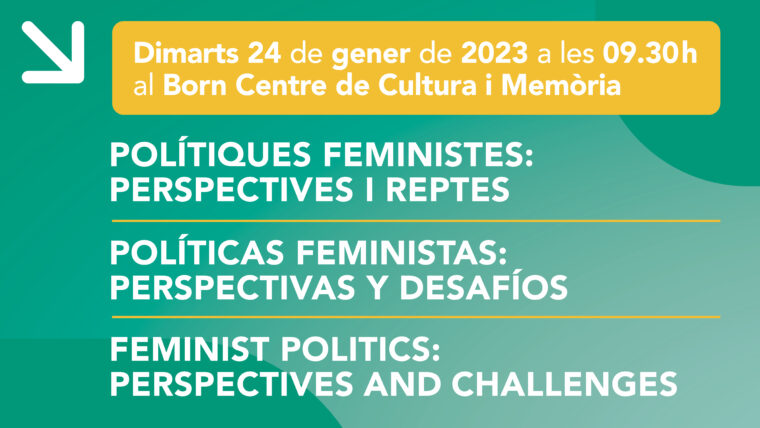 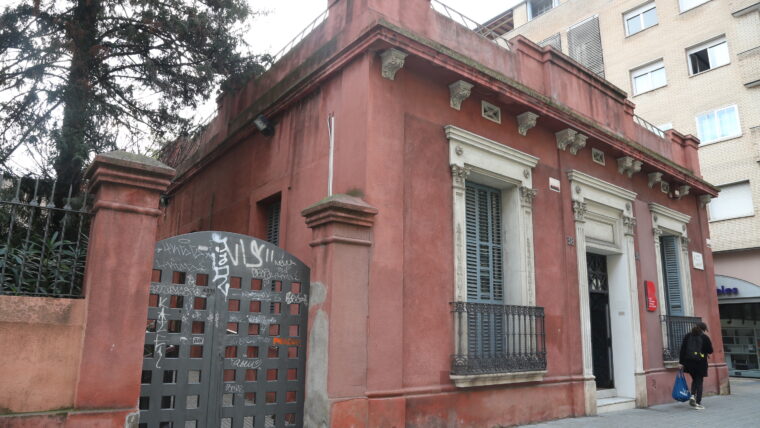