Smart watering for Parks and Gardens 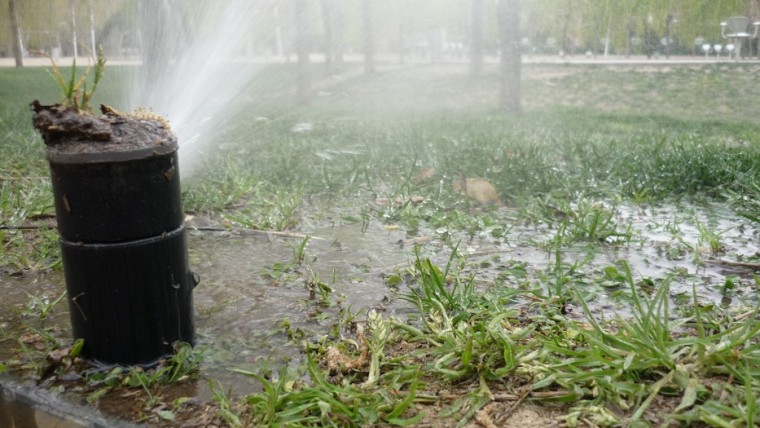 Barcelona has started to introduce a smart tele-management watering system which uses information from sensors and weather stations to give plants the exact amount of water they need. A Smart Water platform that is unique in the world and which Barcelona will offer as a standard for water management in smart cities.

Barcelona’s Parks and Gardens gardeners will soon control watering operations in the city’s green areas using a tablet. This device will allow them to control the city’s new tele-management watering system, a smart platform where they can open and close the electronic valves controlling the watering process, to give plants the exact amount of water that they need.

Setting up the system involved first making an inventory of all the species in each park and their water needs, checking the watering systems and installing water and humidity sensors, placed underground at different points in every green area. Data from the sensors, combined with data from the city’s meteorological stations and rain gauges, make it possible to adjust the quantity of water used and lower the municipal water bill by up to 25%. This means an estimated annual savings of nearly 425,000 euros.

“We are using the traditional methods of Catalan farmers, who have always been very efficient in their use of water and irrigation control, and turning them into 21st-century technology at the service of Barcelona’s green areas”, explained Joan Puigdollers, the Councillor for Environment and Urban Services.

The platform is only currently operational in Poblenou Central Park, but it will be implemented in Ciutadella Park and Nou Barris Central Park in April. Now that the management tool has been developed, it just needs to be progressively adjusted to the characteristics of each individual park to make it generally available for the rest of the city’s green areas.

As Antoni Vives, the Deputy Mayor for Urban Habitat emphasised, “you won’t find this project in any other city in the world, and we want it to become an operational standard, part of the smart-city protocol, part of something that we want to see in all the cities of the world. You can be sure that this is a system that we will install in other cities around the world.”

The tool has been developed by Barcelona City Council’s Urban Services and IT departments, and it is already operational in Poblenou Central Park. It will be introduced in Ciutadella Park and Nou Barris Central Park in April, and it is planned for the project’s first stage to cover 27% of all city parks. 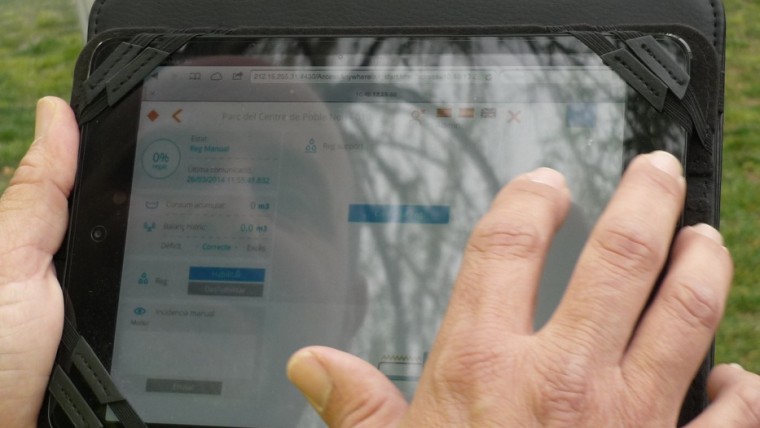 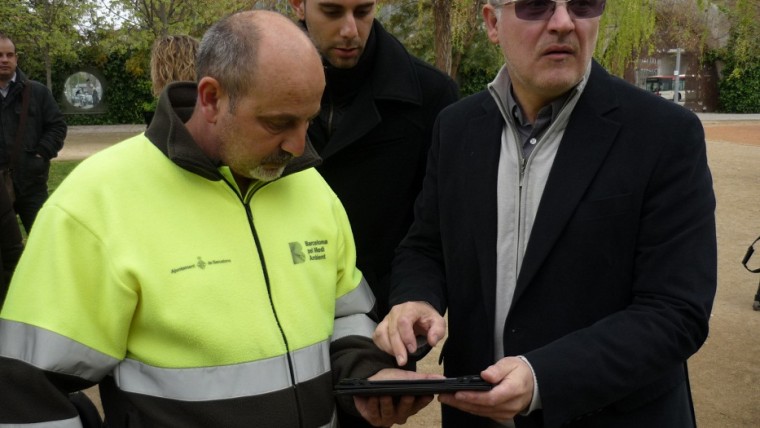 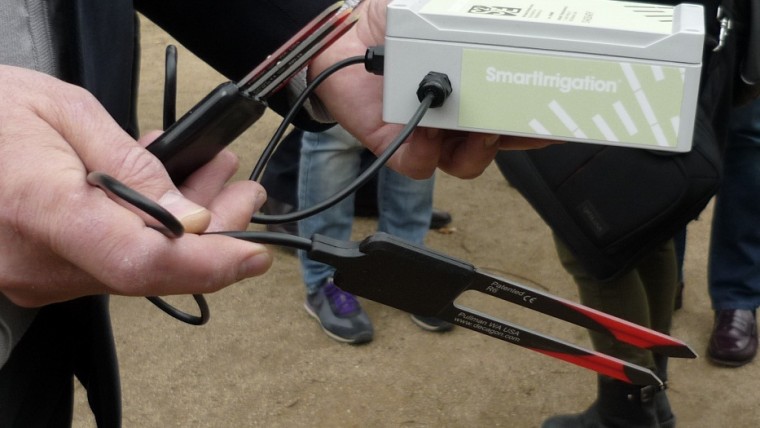 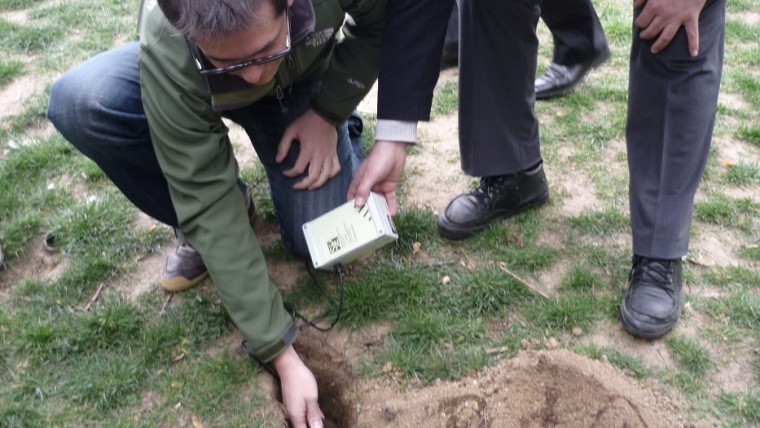