Measures to ease traffic flow in the Rondes 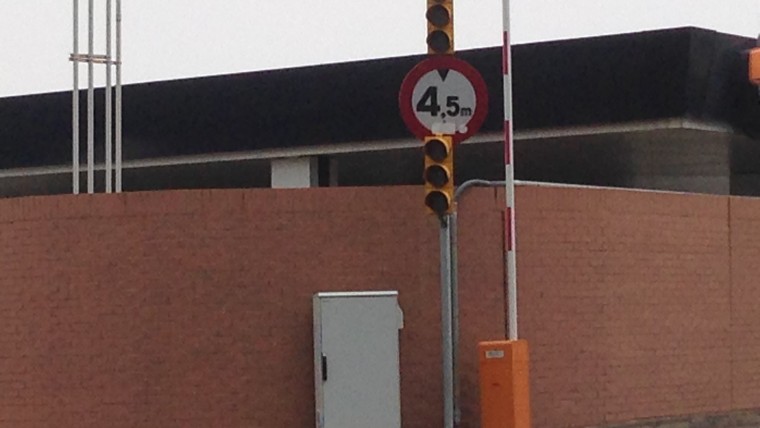 The City Council has installed thirteen more automatic barriers on the Ronda del Litoral [coastal ring road] in order to close off access in case of an incident and ensure fluid traffic flow. This measure will be extended to the Ronda de Dalt [upper ring road]. There will also be illuminated signs to ask drivers to let vehicles in when there is a traffic jam on the access ramps.

Since 2012, the City Council has been applying a set of measures that aims to improve the fluidity of traffic flow on Barcelona’s rondes [ring roads].

The most noteworthy measure is the installation of automatic barriers which, in case of an incident or accident on the rondes , can quickly close off an access point and therefore ensure fluid traffic flow on this high-speed road.

“Closing off access quickly is something that can also be done by a Guàrdia Urbana patrol car, but it would take much longer than doing it from the Mobility Centre automatically”, explained Adrià Gomila, the director of Mobility services.

The system makes it possible to automatically activate the barriers at the Ronda’s entrance and exit points. They are activated from the Traffic Control Centre, once the traffic situation has been evaluated. This avoids more vehicles entering the high-speed road and joining the traffic jam, without being able to choose an alternative route.

At the same time, the regulation of traffic lights in the area is modified to ensure the fluidity of traffic flow.

In 2013, automatic barriers were closed on different access points 33 times in total, due to incidents or roadworks.
Sensors to respond to traffic congestion In order to improve traffic flow on the rondes, 38 bluetooth sensors have also been installed. These sensors can detect vehicles that have bluetooth devices switched on, and they measure how long they take to cover the route, so that they can activate corrective traffic measures where necessary.

The sensors cannot identify the vehicles, because this initiative is only aimed at monitoring traffic status.

And in coming months, illuminated signs will be installed at eight Ronda del Litoral entrances. These will be activated when the sensors detect a traffic jam on the access ramp, so that drivers change lane and make it easier for cars from the ramp to join the traffic flow.

The signs will only be activated when this situation coincides with fluid traffic flow in the central lane, so that the operation does not become complicated.
These traffic-control systems on the rondes comply with the objectives set out by the municipal government for progressing towards the concept of a smart city. 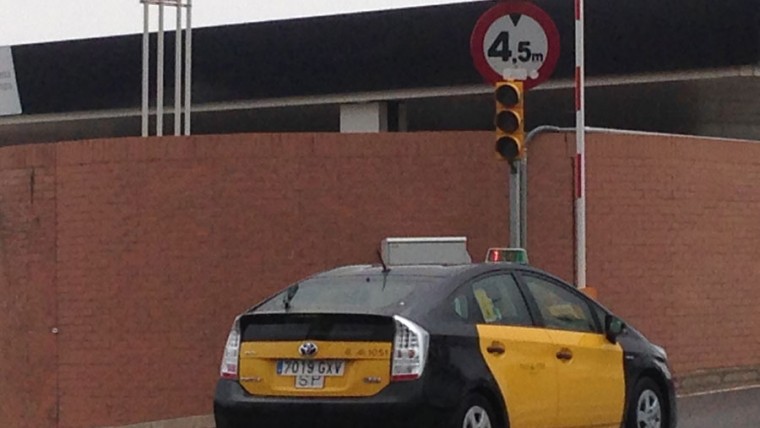 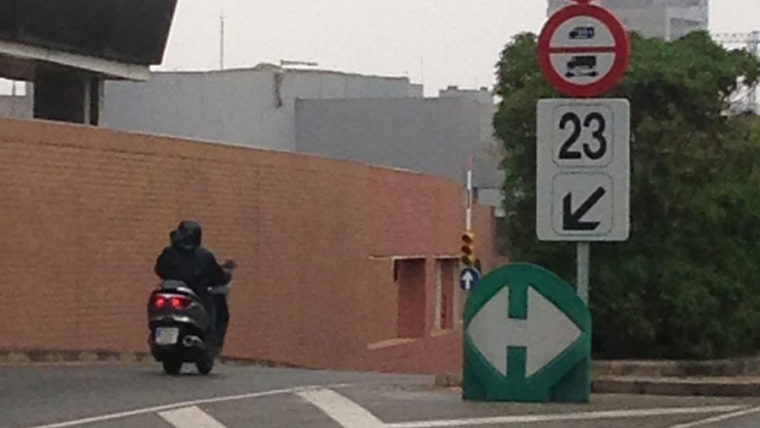 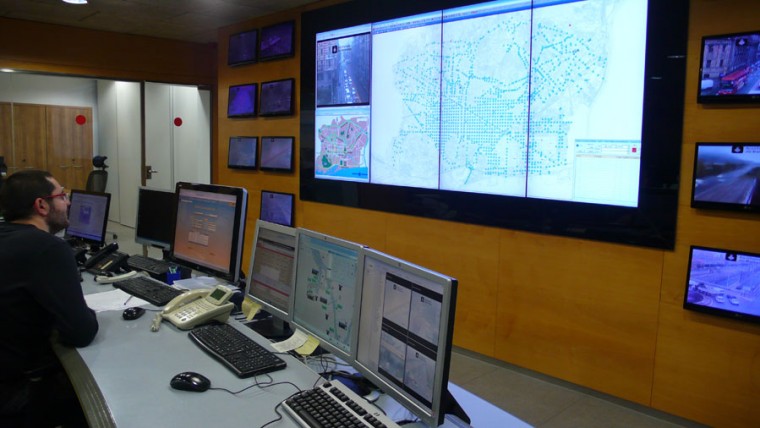