The City Council has a new, specific plan for preserving iconic establishments 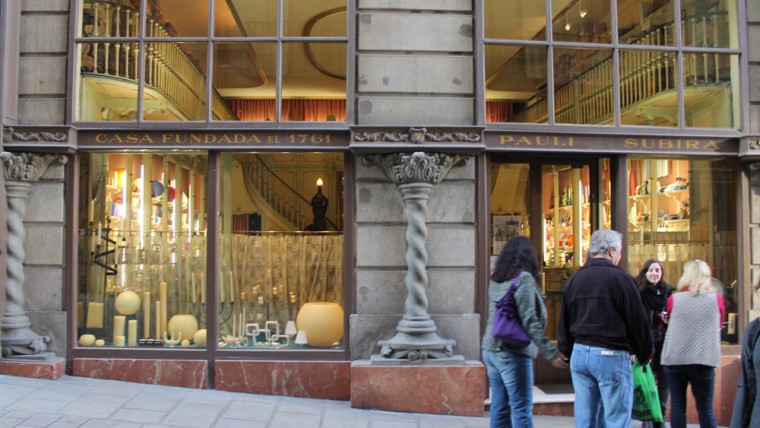 The aim behind the plan is to specify actions that help to preserve them, such as suspending building work and activity permits and setting up a Technical Commission to define what assets need protecting.

This Wednesday the municipal government presented a government measure for protecting and promoting the city’s emblematic retail establishments. This measure takes the form of a Specific Plan for the Protection and Support of Emblematic Establishments. The purpose of this is to recognise the importance of these emblematic retail establishments and establish a series of actions that will contribute towards their protection and conservation in the context of a retail map that is constantly changing.

The emergency measures adopted include suspending permits, to freeze any development or redevelopment of emblematic businesses and avoid the possible award of a permit that might dismantle or adversely affect any of these establishments. This covers all kinds of permits for building work or economic activities and allows the City Council time to draw up a new planning document that will establish a new legal protection framework.

Raimond Blasi, the City Councillor for Commerce, Consumer Affairs and Markets, maintained that “with the suspension of the licences, we have more time to work and ensure that everything that can be protected, both immaterial and property, cannot be touched”. To protect the more than 400 emblematic shops and establishments in the city that could be affected by the rise in rents following the end of the moratorium on the Urban Rents Act, the City Council is also planning to adapt the business policies already being carried out in others, as well as help them to find other premises that let them carry on their activity.

Also, a Technical Commission on Unique and Emblematic Commercial Establishments will determine what is regarded as an establishment of this type and define the different levels of protection that correspond to each of these types of establishment. The Council is also considering setting up a Comprehensive Emblematic Establishment Service, to deal with each specific case and, knowing their problems, direct them to the corresponding players. It will deal with all queries, both from the owners of the activities affected, in a rented establishment or their own property, as well as from the owners of the establishments where the activities are carried out.

The Cereria Subirà is one of the oldest shops in Barcelona. They have been selling candles since 1761 and its continuity is assured thanks to an agreement with Barcelona City Council, which has become the owner of the property. Here, as with the Bar Marsella, the Council has agreed a 10-year lease with the current leaseholders. According to Jordi Subirà, the wax shop owner, the cooperation of the Council “has been vital” and it gives the business “some assurance that the efforts made to keep the door open every day won’t be wasted”.

In other cases, like the Palacio del Juguete, the owners have opted to move to cut costs. The new location forms part of the old warehouse and the historical premises will be occupied by new tenants. Xavier Banchs, the owner, thinks: “Things have more or less worked out well for us, because we have only moved to the back and not leaving the neighbourhood is very important for me”.

The Documenta bookshop has also gone down this road, with a move that will let them carry on their business on Carrer de Pau Claris. Others, such as the Granja Viader, have been able to negotiate a new rent contract with the owners in time, which will ensure they continue for some time. 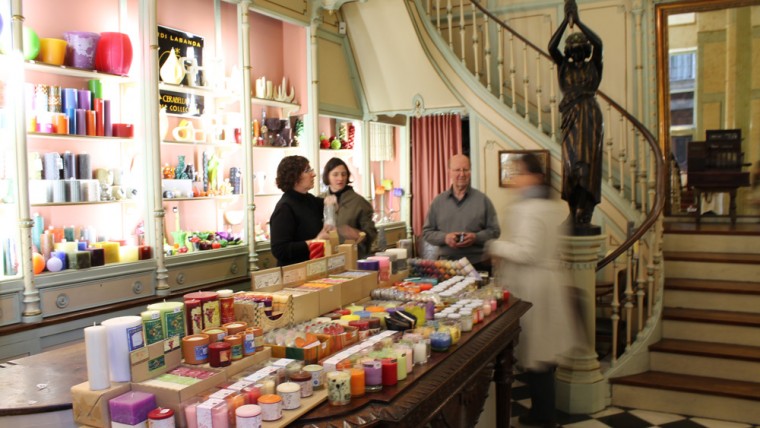 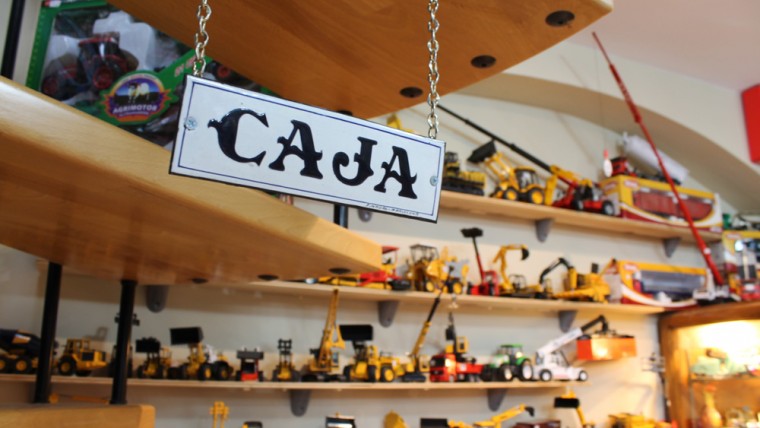 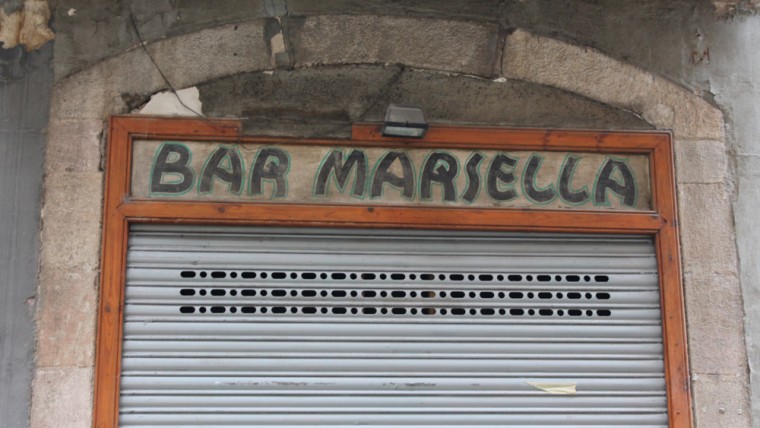 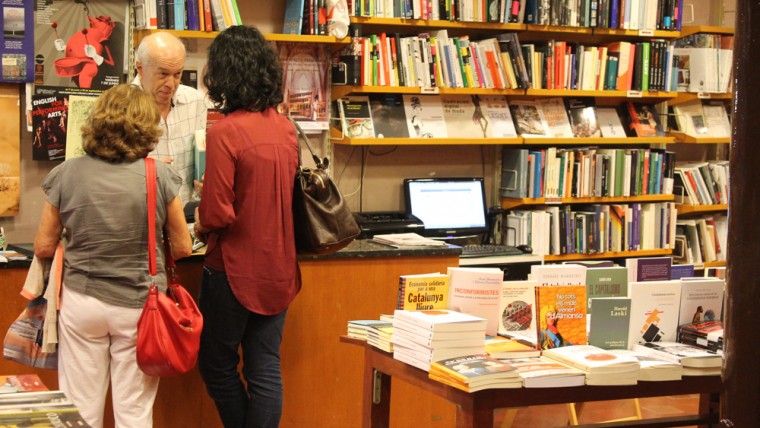