Nature, water and industrial heritage all to feature in the Parc de Can Batlló

The Can Batlló urban renewal project is for a new green space in the district of Sants-Montjuïc where people can enjoy nature and the heritage of the former industrial colony, with a combined design which responds to the demands of local people in the Bordeta neighbourhood. 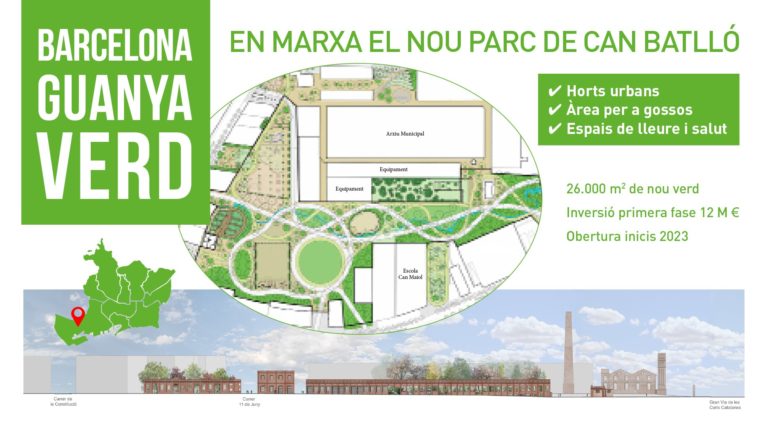 The first stage of the project for the Parc de Can Batllé involves 26,000 square metres of greenery and is due to be completed early in 2023. With an investment of 12.3 million euros, the revamp to this space includes planting a new wood, building a waterway which will go around the area and creating a children’s play area. The new elements come in addition to the dog area and the community allotments already there, as well as the iconic industrial units currently being reconditioned.

The future Parc de Can Batlló is an addition to the new green spaces in the strategy to green up the city and create healthy environments for people to enjoy nature and recreation. Examples include the recovery of the Jardins del Doctor Pla i Armengol, with 35,600 square metres of greenery, and the Canòpia de les Glòries, with 43,000 square metres of natural space.

The definitive renewal project for Can Batlló started from a participatory process with local people, the goal being to revalue the heritage of the former industrial colony in the Bordeta neighbourhood. Besides green space, the new park will keep the façades of the old industrial units of the Can Batlló colony, integrating them with the gardens and using them to delimit sports courts and children’s games.

Approval will be sought for the project in the first quarter of 2021 with the goal of starting work before the summer. The first stage should renew more than half of the overall space of 47,000 square metres. The second stage will redevelop the series of connecting paths and spaces around the site, with 3,520 square metres of solar panelling to be installed. 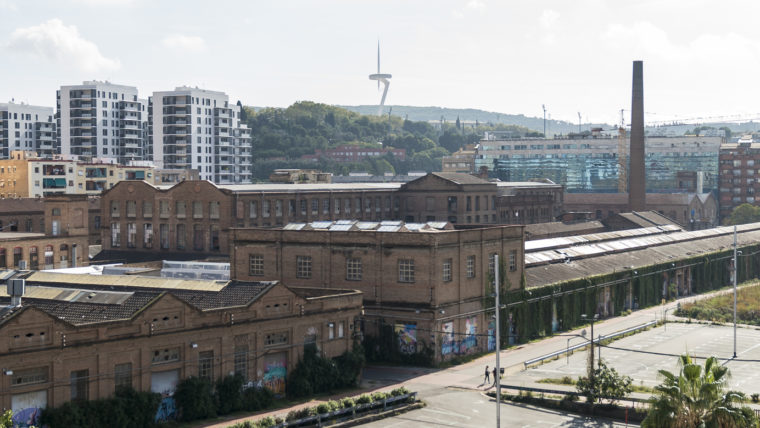 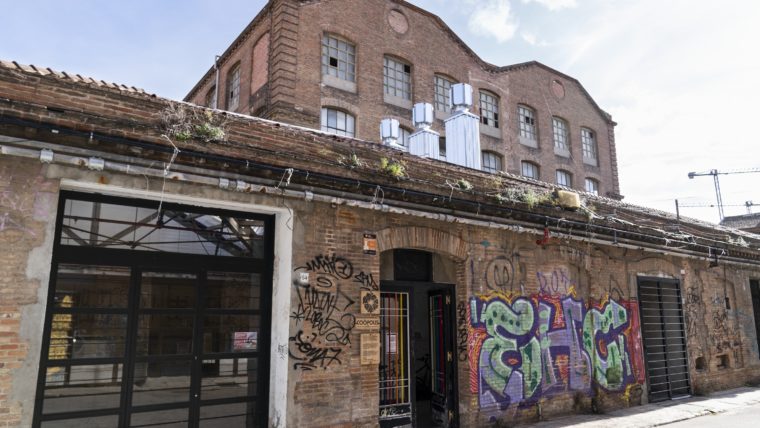