New bus lanes on the Meridiana to improve collective mobility

The introduction of two new lanes makes it safer and quicker for buses to get in and out of Barcelona, and benefits 38 inter-city lines. The aim is to boost the use of public transport and make the Meridiana more resident-friendly.

Opening these lanes speeds up the journeys of around 300 buses a day on 38 inter-city lines because they no longer need to stop at conventional line stops. It takes up to eight minutes off the time buses take to get into Barcelona in the rush hour.

The new lanes are part of a process launched in collaboration with local residents to turn the Meridiana into a civic axis. “We want Avinguda Meridiana to be a more friendly, calmer road that gives priority to pedestrians and boosts public transport”, said Janet Sanz, who is the Deputy Mayor for Ecology, Urban Planning and Mobility.

The alterations involved resurfacing and repainting all the lanes in both directions and adapting the size of the bus lanes. 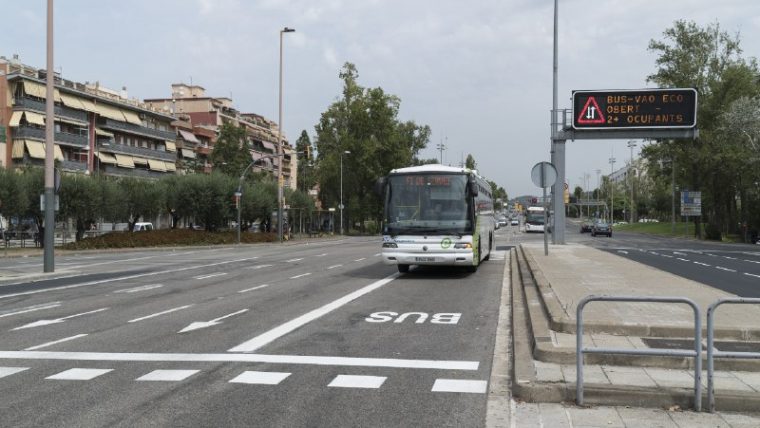 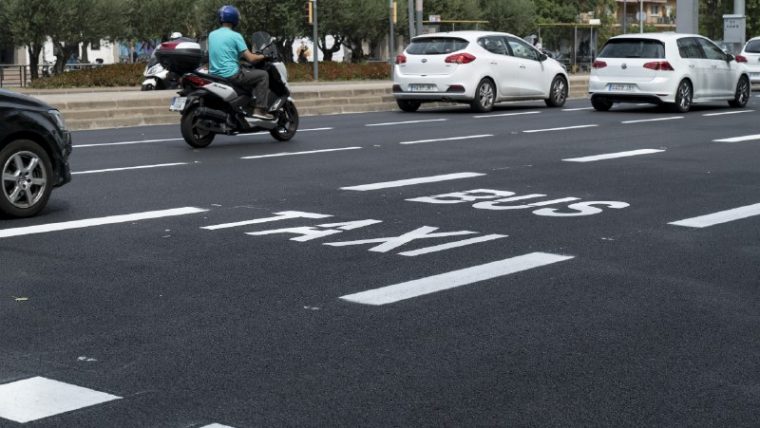 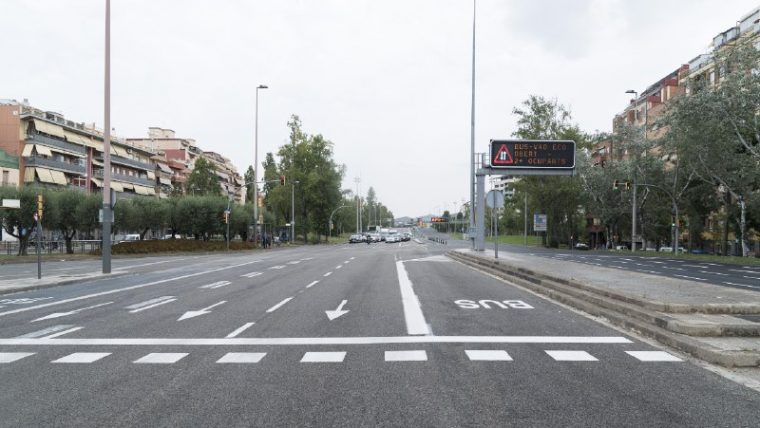 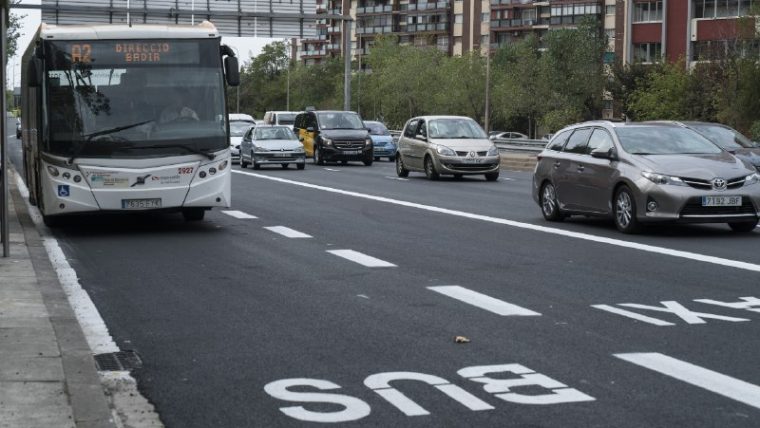