The Barcelona Health Survey has been presented and is a basic tool in planning and improving health policies and quality of life in the city. The majority of indicators reflect stable trends, except for mental health, where figures are worse, and obesity, which is on the rise. The survey also shows women are the most vulnerable collective. 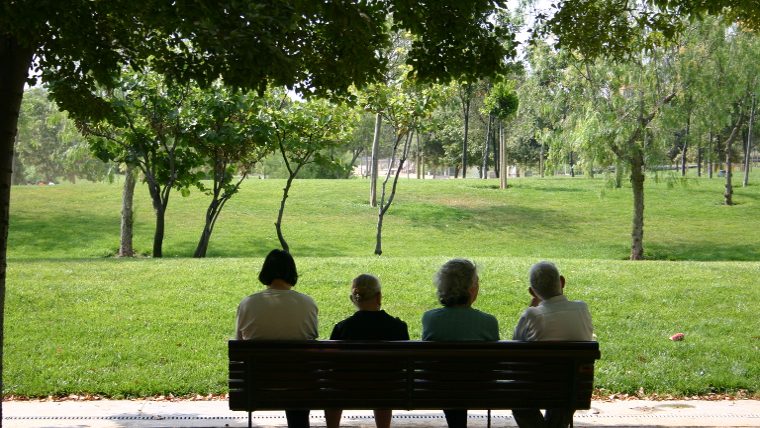 The Barcelona Public Health Agency (ASPB) has compiled a study based on a sample of 4,000 city residents, taking into account people’s age, sex and nationality.

The survey includes new variables to broaden the snapshot of health in the city and cover things which affect the population and which public policies must reflect. On one hand, figures have been collected on the immunisation of the population, showing that 1.5% of young children are not vaccinated when there are no medical reasons for them not to be, and that four out of ten people have had an HIV test at least once in their lives.

On the other hand, the report includes data on various poverty indicators, such as food safety and material and energy poverty, as well as gauging the care of children and adults at home.

The female population suffers material and energy poverty more intensely, with single mothers, women living alone and women over 75 the most affected.

Similarly, in cases where care work at home is the responsibility of one person, it is mostly done by women, who look after children under 15 and people with disabilities, as well as the over 65s.

In this respect, prevention is fundamental in avoiding worsening mental health and is particularly important among the under 18s, when the main signs which can lead to poor mental health can first appear.

Among the population as a whole, eight out of ten people declared they’re satisfied with the service received at primary healthcare centres. In terms of health cover, 35% of people have private healthcare plans, enabling them to consult specialists more often. By district, there are some marked differences: in Sarrià – Sant Gervasi over 70% of the population have private healthcare plans, compared to less than 20% in Nou Barris.

When it came to rating the urban environment, nine out of ten people explained they have a green space close to their homes, even though a third of them declared they never go there. Young children are the most frequent users of green spaces, with 90% using them at least once a week.

In terms of air quality and traffic, over 50% of city residents noted an intense volume of traffic in their neighbourhoods. As for noise pollution, five out of ten stated they hear a lot of noise.

Some 80% of the population stated they were in good or excellent health, with 56% declaring they walk 30 minutes every day. In terms of physical activity during free time, one in three men and one in four women affirmed they do moderate or intense exercise. Despite this, the increase in obesity is worrying as the figures show 13% among women and 14% among men, with higher rates among people out of work. In addition, 38% of women and more than 50% of men are overweight. 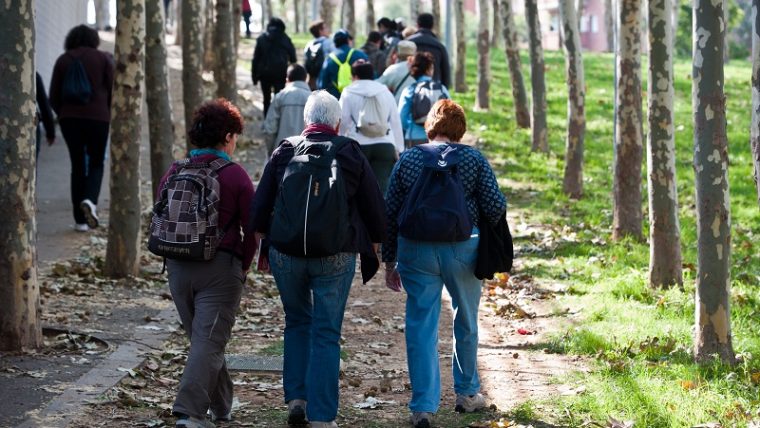