The area in Rda. Sant Antoni where the provisional market stood for the last decade has been regained for use by local residents and to add vitality to commerce. The project for the area includes a space to stroll in, children’s games painted on the ground and new urban furniture. 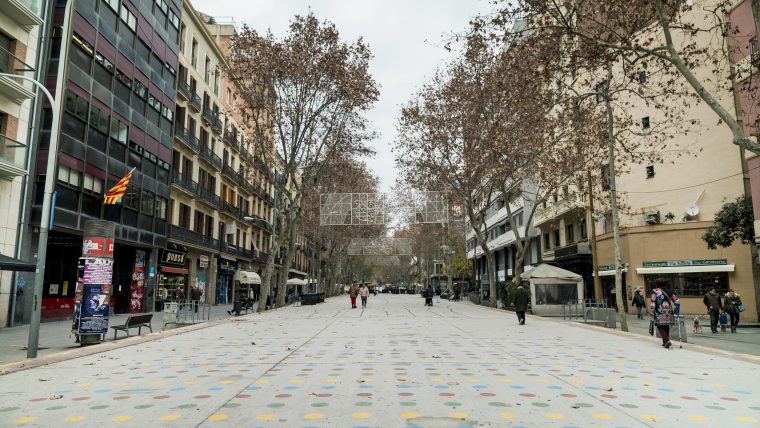 The work aims to boost public activity and the relationship between the neighbourhoods of Sant Antoni and El Raval, connecting them better so that people can get around more comfortably.

The space covers an area of 4.519 square metres and various rest and interaction zones have been created there to bring it to life more, with seven benches and ten chairs, fifty trees and new lamp posts.

Children also have a part to play in the use of the street, with various games painted on the ground, such as hopscotch, a target and a mini athletics track.

Urban art is also a feature, with other art creations on the pavement.

Future of the road

The overhaul of the Ronda de Sant Antoni to transform it into a civic green thoroughfare prioritising pedestrians, cyclists and public transport will be carried out in two stages. The first stage will revamp the section between C/ Urgell and C/ Floridablanca, with the second stage to follow between C/ Floridablanca and Pl. Universitat.

A project already exists for the first stage, which will be finalised through a debate with local residents and organisations to adapt the work to the new needs generated in the area by the opening of the new Mercat de Sant Antoni and the implementation of the superblock.

Work on the definitive revamp to the street will start in 2020. 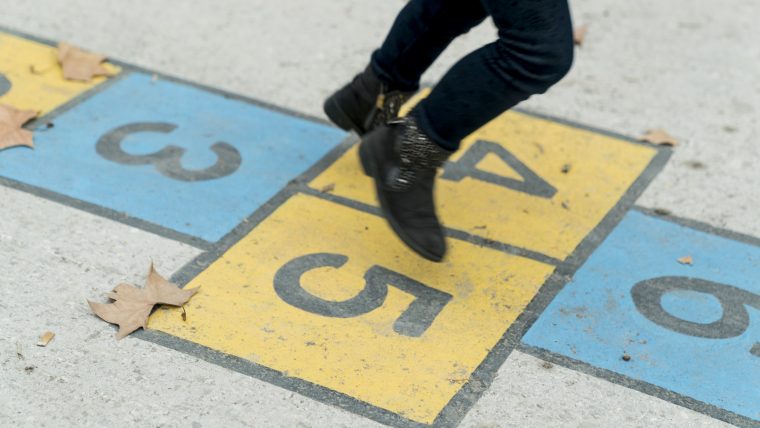 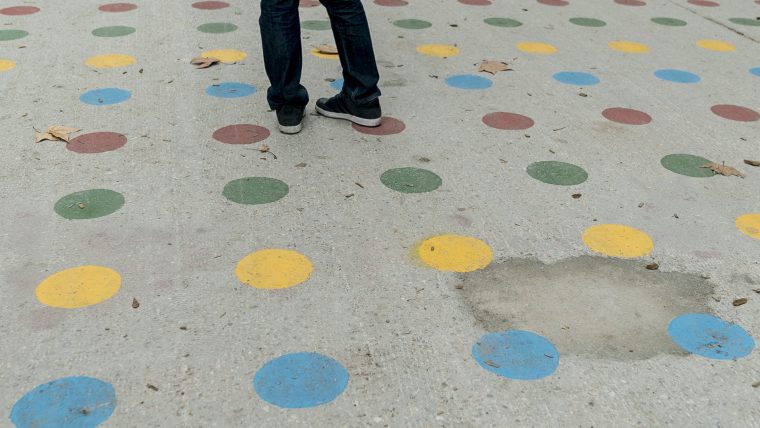 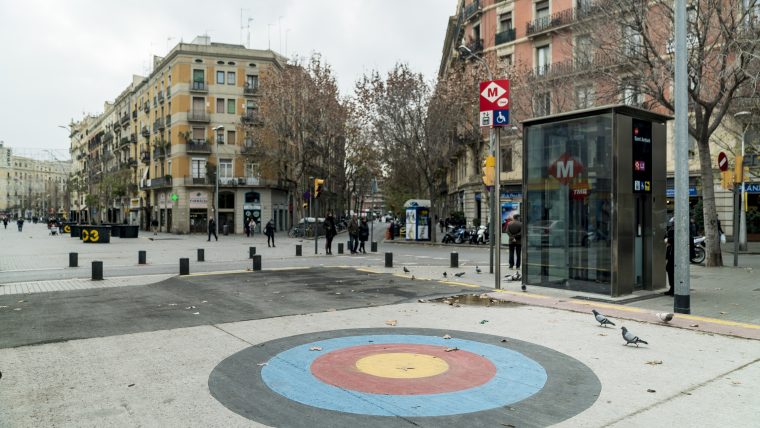 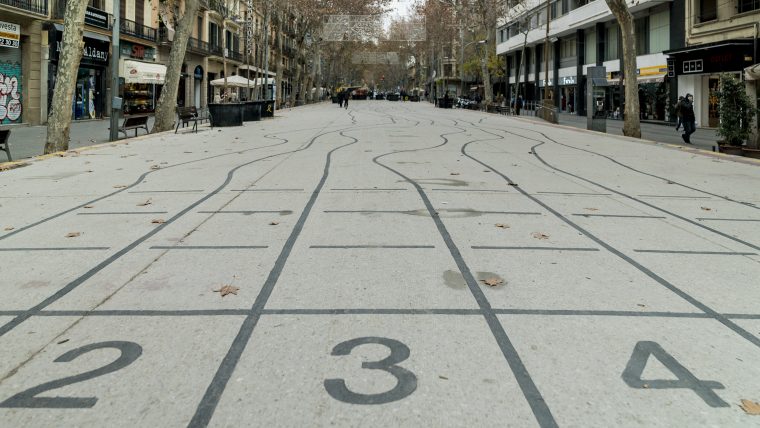 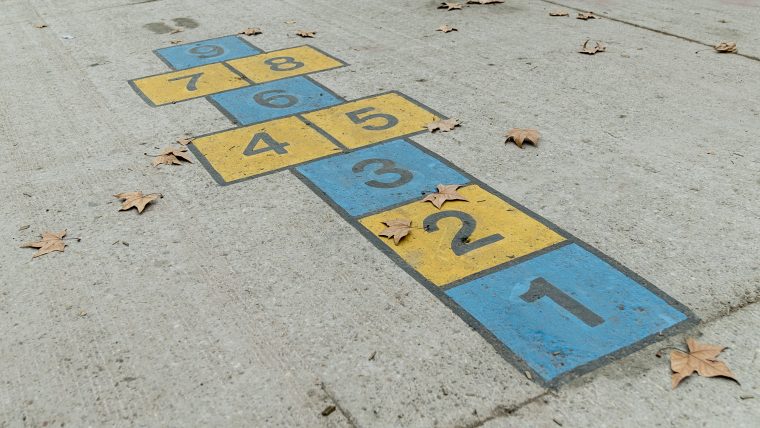