The results from the Municipal Service Survey are now available online. The survey gauges public opinion on municipal institutions and services and offers a vision of how perceptions have evolved over the last thirty years. The last edition, corresponding to 2019, saw city residents rate municipal management with a score of 6.2, demonstrating an optimistic outlook about the evolution of the city in the future and again giving the fire service, the libraries and community centres the best scores. 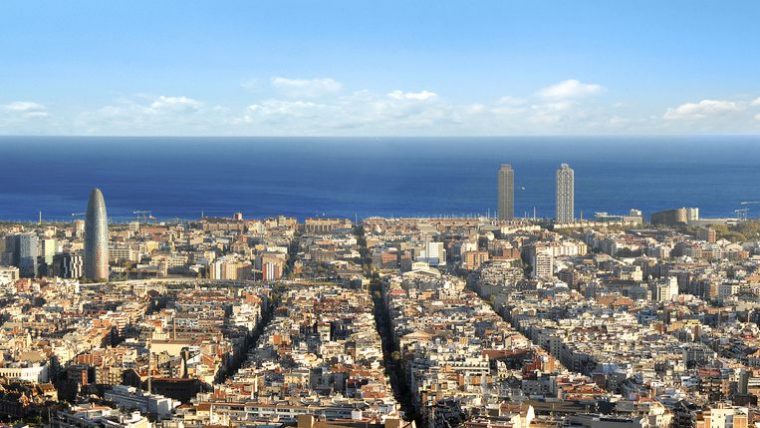 The new platform represents a qualitative leap in the municipal administration’s move to lead the way in the digital transition and facilitate the consultation and analysis of the results of the main municipal opinion survey.

The tool has been created with open-source software and allows users to filter results by sex, age or territory in the city’s 39 large neighbourhoods. It also allows for the contextualisation of results using the historical series of surveys from the last thirty years (1989-2019).

The survey is based on 6,000 face-to-face interviews conducted in people’s homes. This year it was carried out between 22 January and 9 April, slightly earlier than usual so as not to coincide with the municipal electoral period.

The City Council’s score of 6.2 means it remains the best rated institution, comfortably ahead of the Government of Catalonia (5.5) and the Spanish government (4.2). The overall figures from the four surveys conducted during the last term of office reflect the highest scores since the current series started, in 1998.

Satisfaction at living in Barcelona remains unchanged since 1995 and was rated well. Specifically, this indicator scored 7.7 this year, a decimal lower than last year.

What concerns do people in Barcelona have?

Safety (17.1%) has become the number one issue among people’s main concerns. This change confirms the volatility of this indicator over the last few years and its direct link with when the survey is conducted, as a different issue has topped the list in each of the last four editions.

Concern over access to housing (12.2%) is second on the list, followed by circulation and traffic, pollution and the environment, cleaning and tourism and unemployment and labour conditions, with percentages of between 5% and 6%.

Which services rate the highest?

The majority of the 26 municipal services evaluated during this term of office obtained the highest scored in the whole series, with parking the only service to fail, gaining a rating of 4 out of 10. After forming part of the one of the variables in the last survey, the Barcelona Fire Service once again rated highest (8.1), followed by libraries (7.9), community centres (7.6) and municipal markets.

In just one year, the Bicing service improved by half a point and obtained a rating of 6.7. 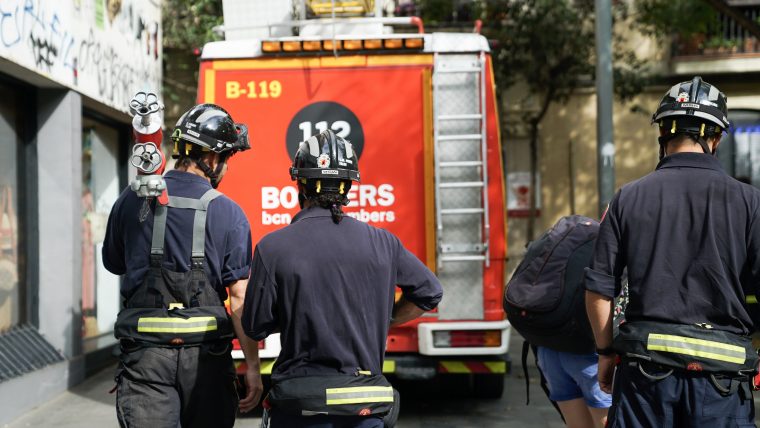 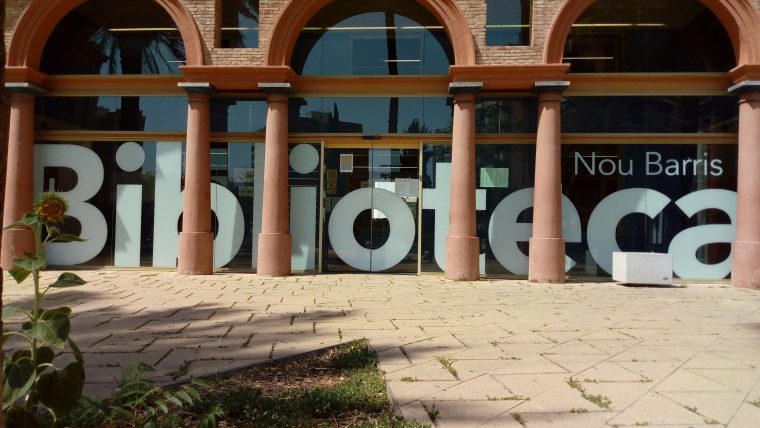