On a visit to the Ukrainian capital, the Mayor, Ada Cola, and the head of the Barcelona Fire Service, Sebastià Massagué, announced that the City Council is to make an immediate shipment of power generators to combat the low temperatures. A hydraulic rescue vehicle will also be sent, along with 300 biological protection suits, 100 chemical protection suits and 15,000 face masks. 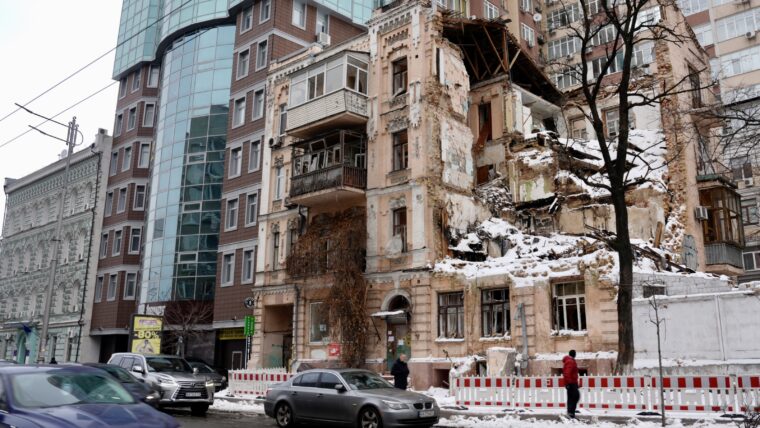 Two further vehicles will be sent early in coming year: a crane with the capacity to lift pieces of up to 40 tonnes, suitable for removing rubble and carrying out rescue operations, plus a new fire engine.

As part of the collaboration agreement with Kyiv, two vehicles from the fire service will also be sent in the summer: a fire truck and an articulated crane loaned by Port de Barcelona and enabling people to work up to a height of 37 metres. Special fire protection and extinction materials will also be sent, along with sanitary materials.

The City Council is currently subsidising five projects and programmes by organisations on the ground: Comitè Català per als Refugiats, Creu Roja, Farmamundi, Pallassos Sense Fronteres and Unicef. The city’s fab lab network is also currently using 3D printers to produce pieces to make tourniquets, with 500 pieces made so far.

The City Council has shown its support for Ukraine right from the start of the invasion by Russian troops. Besides the collaboration and friendship agreement, Kyiv will be this year’s guest city during the festivities for La Mercè, and the Mayor, Vitali Klitxkó has visited Barcelona on two occasions. 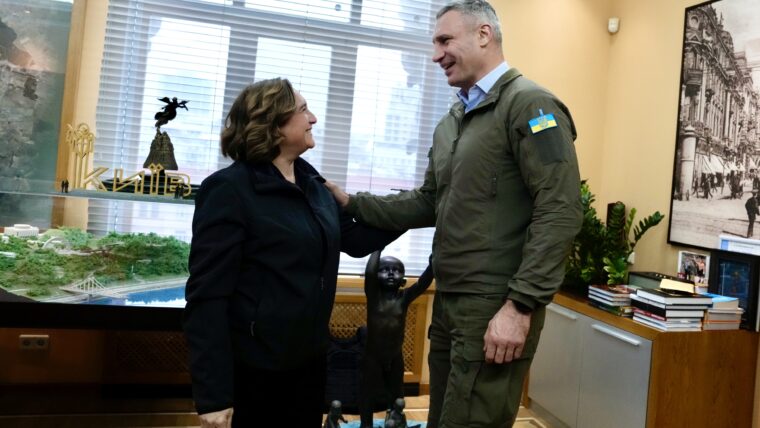 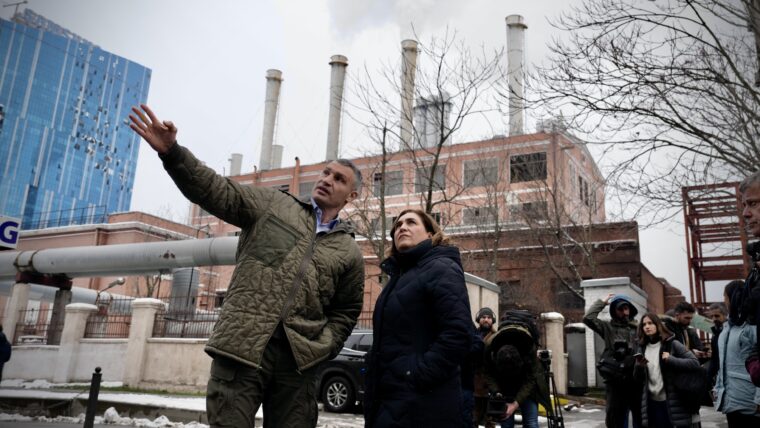 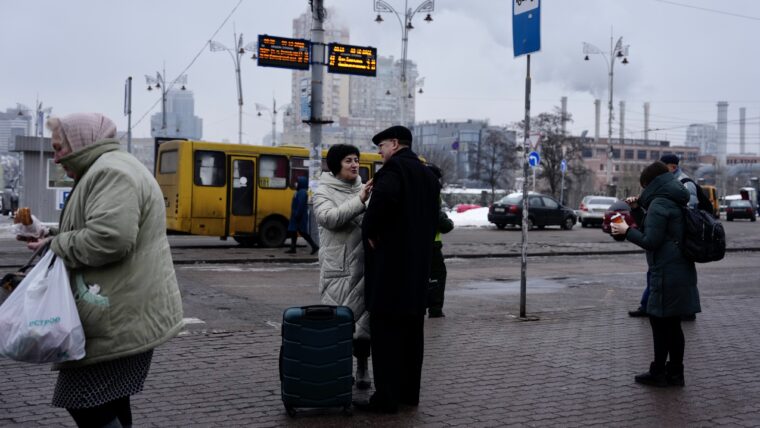