New technologies at the service of democracy

From 9 am onwards on 17 May the Fabra i Coats art factory will be hosting different discussions on democratic challenges for cities and how new technologies can provide a solution for them by improving public participation. 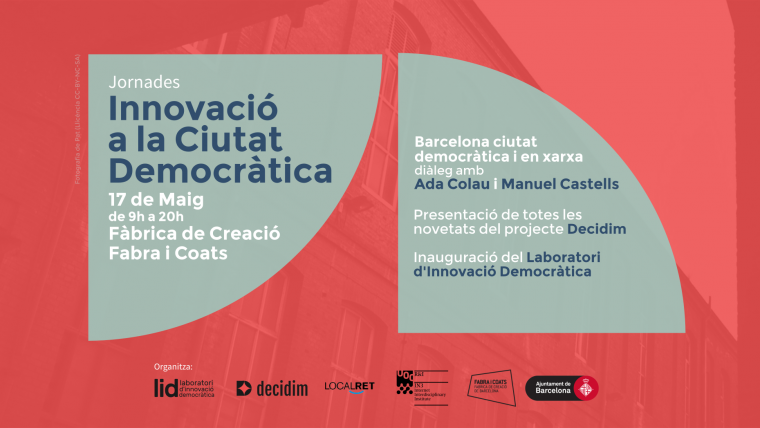 The Mayor of Barcelona, Ada Colau and the Sociology professor from the Open University of Catalonia (UOC) Manuel Castells will be discussing the transformation of cities, with increasingly empowered and mobilised populations calling for more direct and ongoing participation.

Direct democracy will thus be one of the main protagonists at the various sessions throughout the day, with participation from experts such as Carola Castellà, associate professor at the Autonomous University of Barcelona (UAB) and researcher in the field of citizen participation, social innovation and new leadership at the Institute of Government and Public Policy (IGOP). Another participant will be Yanina Welp, head researcher at the Centre for Research on Direct Democracy at the University of Zurich, specialising in mechanisms for direct and participatory democracy and the use of digital means in political activity.

Throughout the day, there will also be a chance to learn about the experiences of direct and participatory democracy in Madrid, Castilla-La Mancha and France, as well as a presentation of two initiatives by Barcelona City Council: a new version of Decicim.org (participatory democracy platform using open source software) and the new Laboratory for Democratic Innovation.

Since Decidim.org was set up, its software has helped build the current decidim.barcelona. The digital participation tool has attracted nearly 30,000 participants, collected 12,000 proposals and 5 citizen initiatives, and generated 23 participatory processes. The platform also houses bodies such as the Protection Committee.

As a project based on open source software and collective improvement, Decidim.org has evolved over time. During the meeting, the current stable version will be presented, which includes new functions and remains open to technical and conceptual transformation.

There will also be a presentation of the new Laboratory of Democratic Innovation (LID), a permanent space open to everyone and facilitating the generation of collaborative practices designed to resolve urban challenges jointly, through democratic participation. The programme for the LID will mainly be developed through democratic processes, social innovation and the management of urban commons.

Anyone wishing to attend the meeting ‘Innovation in the Democratic City’ should sign up beforehand (free). For the full programme and registration form click here. 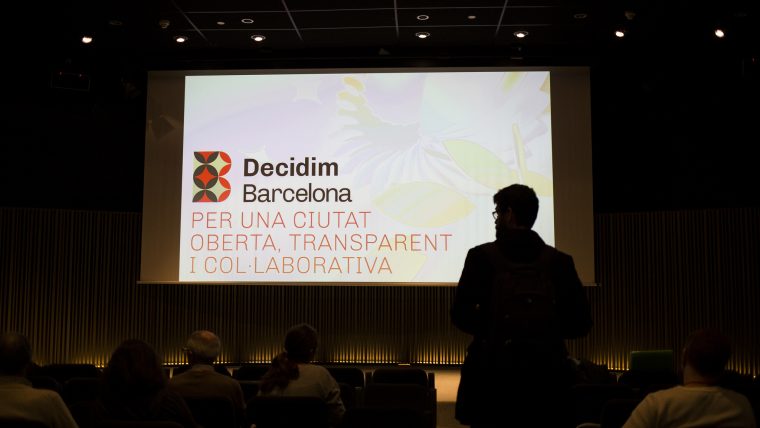 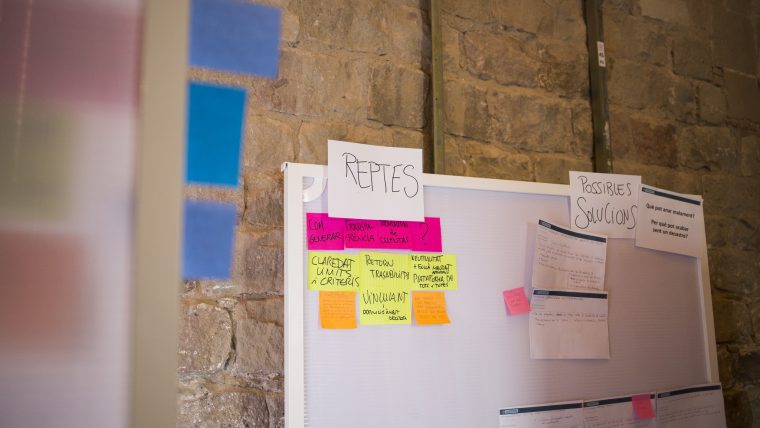