Backing for cultural co-creation and city talent with the new project (Òh!)pera, a shared initiative by the Councillor’s Office for Tourism and Creative Industries, the Gran Teatre del Liceu, the Disseny Hub and the city’s design schools to create four small-format operas with students from different artistic disciplines. 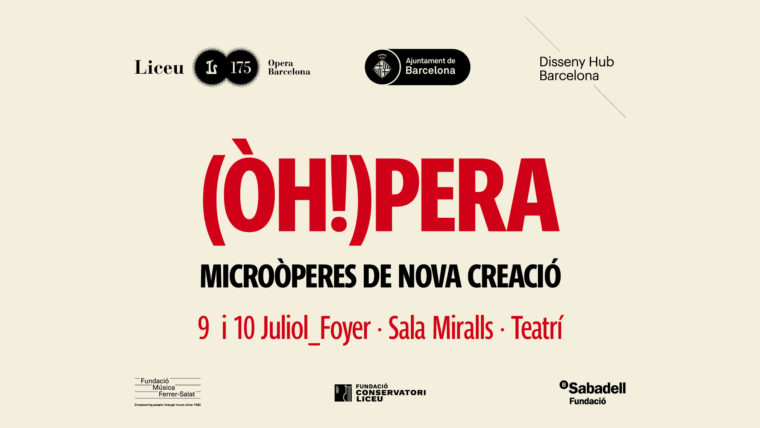 The (Òh!)pera offers a new formula for collaboration between public cultural institutions, professionals from artistic disciplines and new generations of creators, in an initiative which will materialise this summer on 9 and 10 July, with the performance of four micro operas lasting 30 minutes each and covering current issues.

Over the coming months, the works will be developed by students from art and design schools in the city (BAU, ELISAVA, EINA, LCI and Escola Massana) and the composers selected from the project Barcelona Creació Sonora from the Barcelona Institute of Culture (ICUB), Marc Migó, José Río-Pareja, Núria Giménez-Comas and Fabià Santcovsky.

The works making up the (Òh!)pera project will also include artistic and stage direction by professionals from different creative spheres. The four projects are: 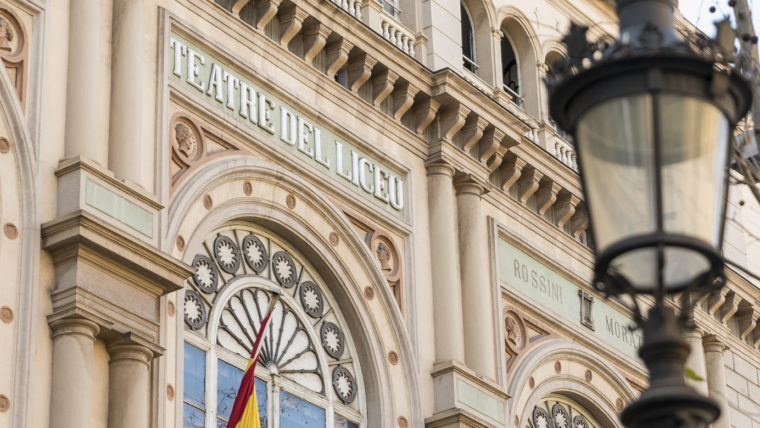 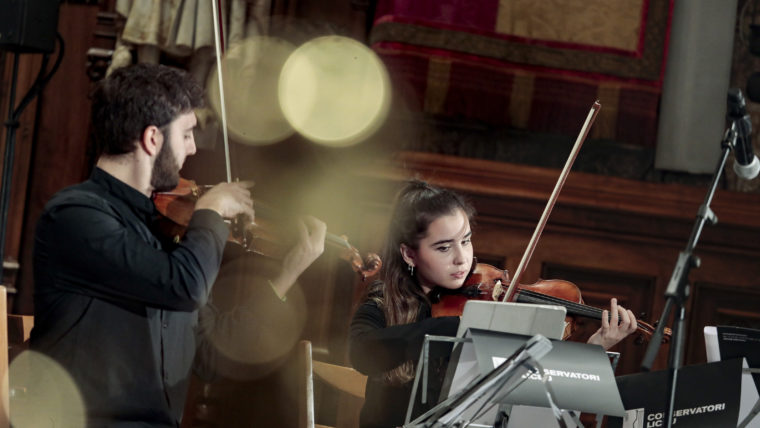 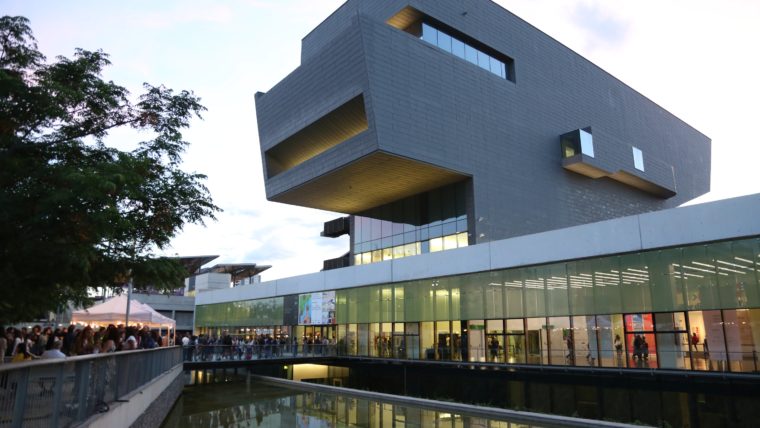 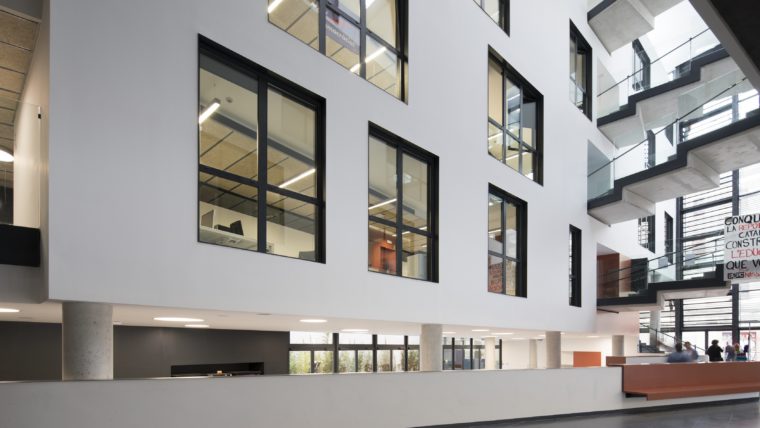