Over 300 marine species live together in the Parc dels Esculls

Created in 2003, the Parc dels Esculls is a section of the sea in front of the city’s beaches for recovering marine biodiversity and the quality of the seabed along the coast. The sea floor structures emulate rocky natural spaces and have become home to more than 300 species of seaweed, invertebrates and fish. 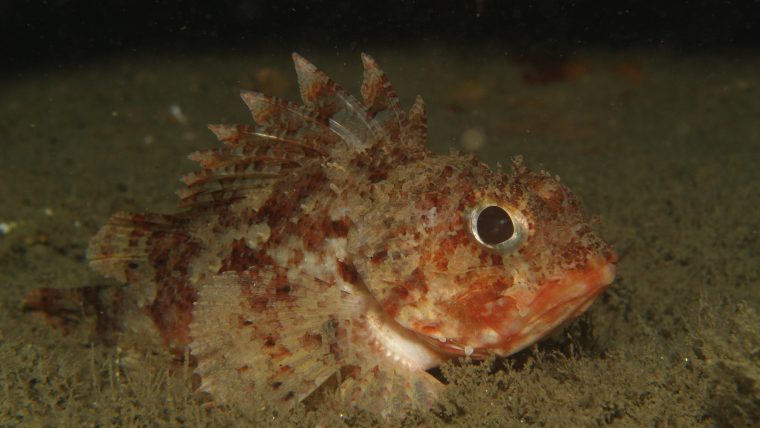 The Parc dels Esculls covers an area of eleven square kilometres between the mouth of the harbour and the Bac de Roda water collector.

The area includes 365 concrete structures submerged 250 metres off the coast, at a depth of 20 metres. The design of the structures makes it easy for various marine species to colonise them and protects them from fishing activity.

What species live there?

Over 300 species of seaweed, crustaceans, molluscs and fish inhabit the artificial reef, including:

The Barcelona Zoo Foundation coordinates the Parc dels Esculls, which has enabled marine fauna and flora to be protected and led to a greater diversity of species and individuals, as well as generating a practice area for scientific observation.

A marine biodiversity conservation centre is also due to be created to further the preservation of the coastline and promote research and awareness.

The Parc dels Esculls forms part of the general recovery plan for the coast, aimed at redressing the environmental degradation caused by years of industrial and urban water going into the sea without being completely cleaned. 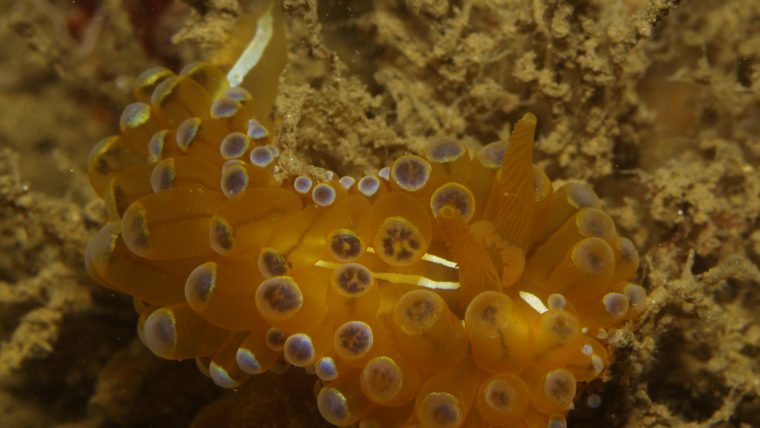 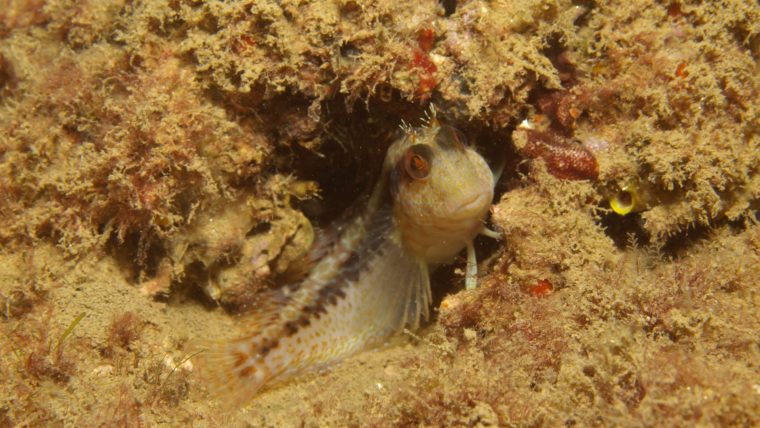 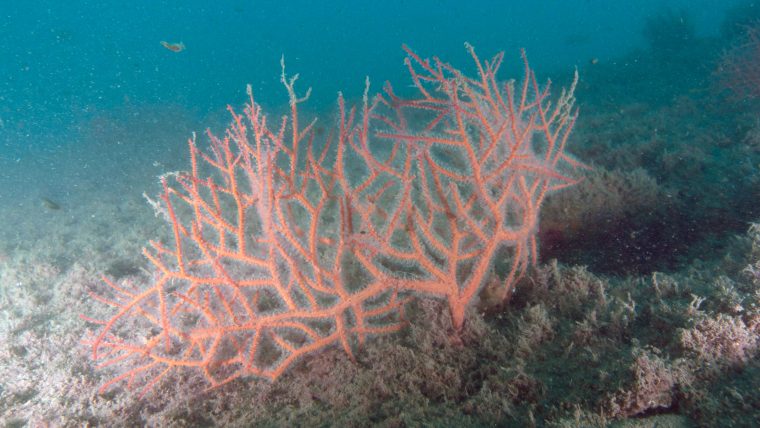 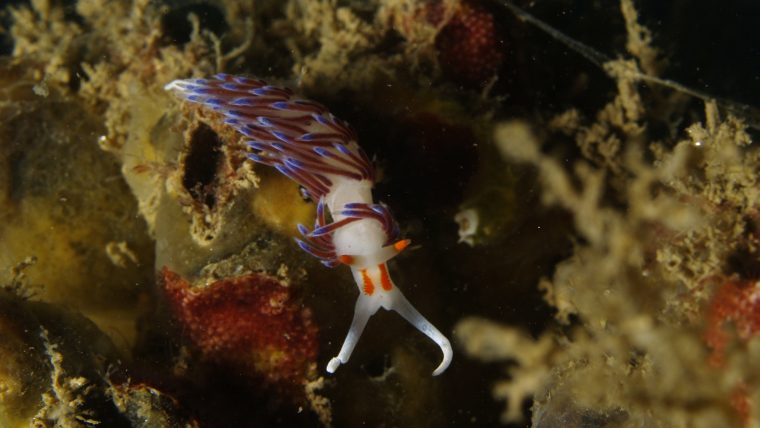 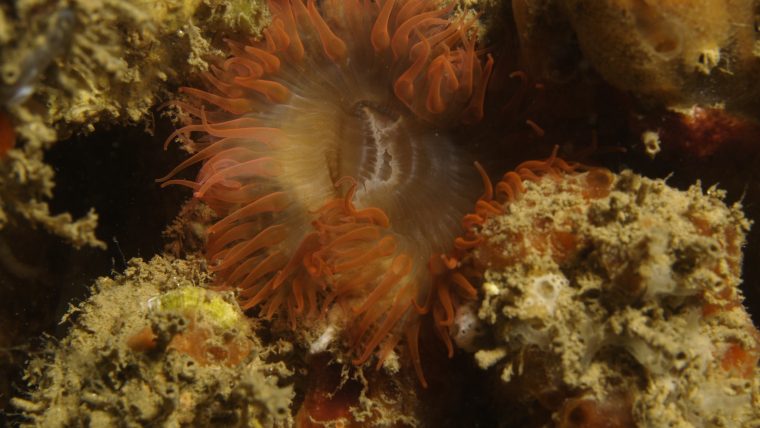 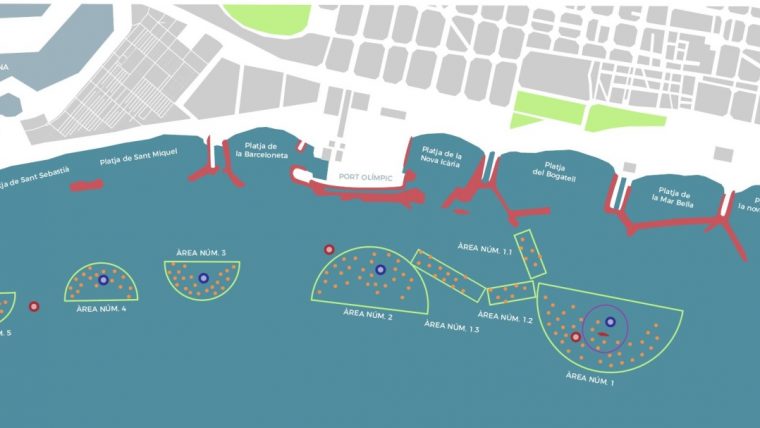