The cycle ‘1 October and more, Barcelona, city of rights’ has been visited by over 16,000 people since 27 September. The cycle concludes with a commitment by the organising bodies and the City Council to keep working together and promote a broad front to analyse the political situation in Catalonia.

Various bodies combined to organise the sessions, including the entities from the ‘Demà pots ser tu’ [Tomorrow it could be you] campaign, made up of Omnium Cultural, FundiPau, Irídia, Novact and the Institut de Drets Humans de Catalunya, as well as Barcelona City Council. The success of the cycle led the organisers to agree on the need to keep on working together to tackle challenges in the short, mid and long term.

The dialogues, workshops and exhibitions organised at La Model since 27 September have led to a series of consensual conclusions revolving around the following:

The end of the cycle of activities and exhibitions ‘1 October and more. Barcelona, city of rights’ coincides with the year that Jordi Cuixart and Jordi Sànchez have now spent in prison.

The sessions in the cycle helped reflect on what 1 October meant for people in the city, with accounts from various people. They also offered an opportunity to remember. Barcelona has been the cradle of historic popular struggles and demonstrations to confront injustice: the Rosa de Foc, anti-Francoist resistance, anti-globalisation marches, the protest against the Iraq war, the indignation of the 15-M movement and the feminist struggle are just some of the predecessors of 1 October.

The meetings also sought to denounce the role of the Spanish state in the days up to 1 October and the consequences which took political leaders to prison, saw pro-sovereignty mayors face charges and more.

Finally, the debate sought to reconcile different stances and experiences relating to 1 October, including people who were directly involved, others who became involved as a result of the police action and others who didn’t want to be a part of it, in recognition of the complexity of a diverse society.

A day after the events of 1 October 2017, Barcelona City Council set up a special operation through the Office of Non-Discrimination (OND) to offer legal and psycho-social support for people affected by police aggression. In all, the service attended to 300 people. Yesterday they visited the exhibition at La Model.

The visit was part of the support provided by Barcelona City Council for people attended to by the municipal service. A call was made to the public between 2 and 20 October 2017 to submit images and photos of the police charges. A total of 42 people submitted audio-visual material, which has been used to identify various officers involved in the police operation in the city. In some cases, the material has been used as evidence in legal proceedings. 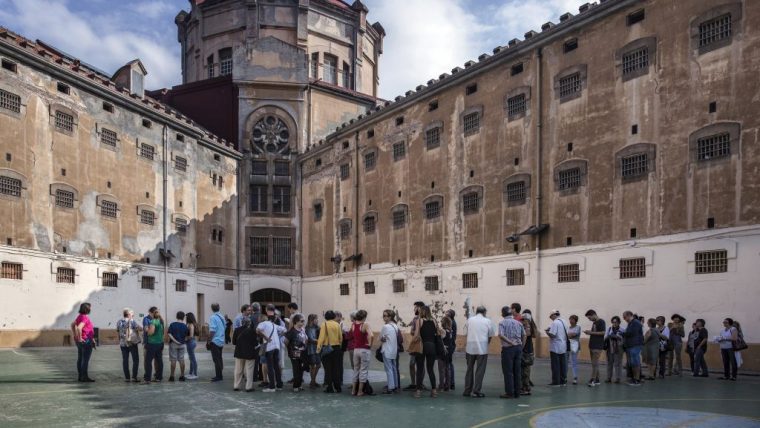 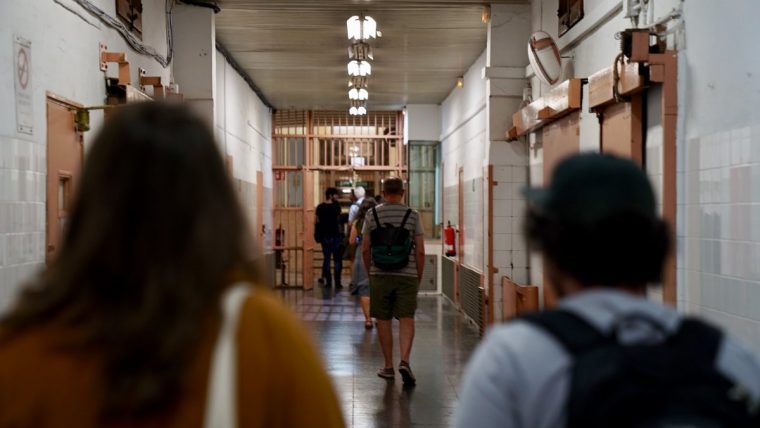 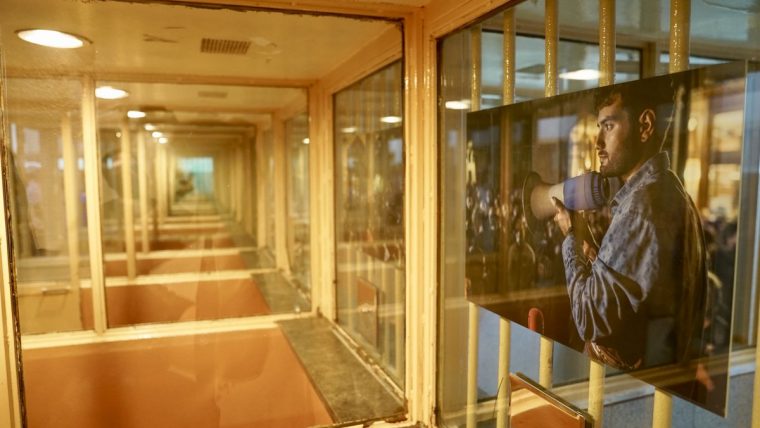 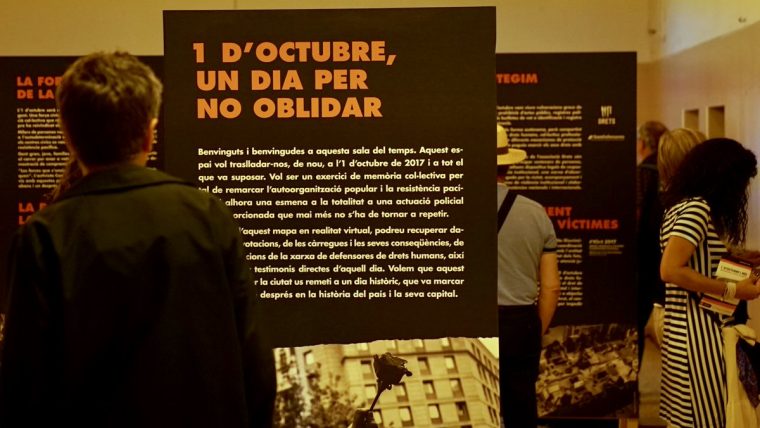