Plaça del Canòdrom to get garden elements to foster public use

The project to reurbanise Plaça del Canòdrom in Sant Andreu has started. The project will turn the square into a space for public use, with an agora for activities, a dog area, a basketball hoop, a children’s super play area, greenery and shaded areas. With an investment of €3.4 million, should take 11 months. 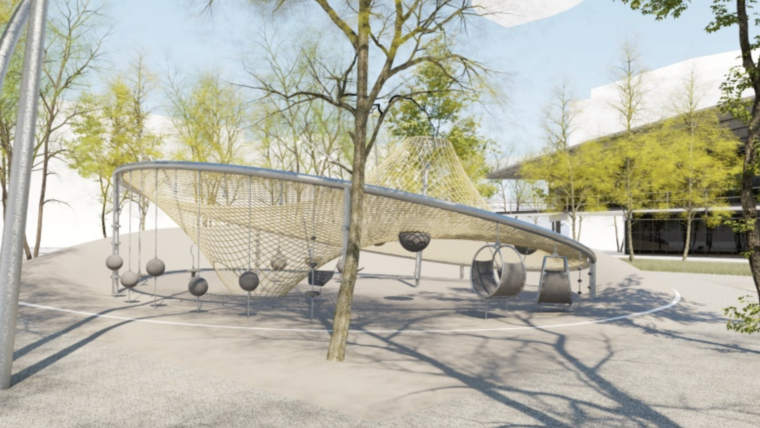 The remodelling of Plaça del Canòdrom, currently urbanized as a provisional public leisure space, has long been demanded from the El Congrés i els Indians neighourhood’s associations. The project will focus on an areal totalling 8,425 m2 and include an agora for holding public ceremonies and activities such as outdoor film screenings, an area for dogs measuring some 450 m2 and a basketball net. Chairs, benches and urban furniture will also be distributed throughout the area, so that its paths will act as resting areas into addition to walkways.

It will also incorporate, what is more, a large-area super children’s games area offering children several possibilities for games and exploring. I twill consist of a net full of recreation activities for playing above and below. The landscaped area will measure a total of 2,245.5 square metres, along with lines of trees to provide shaded areas, meadows and aromatic plants. On the other hand, accessibility to the square will be guaranteed through three large entrances located in the surrounding streets, the lighting system will be renovated and the dog-track layout maintained.

The square is named after Antoni Bonet i Josep Puig’s old Canòdrom [dog track] building dating back to 1964 and now listed in the City’s Historical-Artistic Heritage Catalogue and especially important within the neighbourhood. The Canòdrom building is part of a set of modern architectural works put up after the Spanish Civil War and the only building in the city with an exclusively metallic structure to have survived that period. 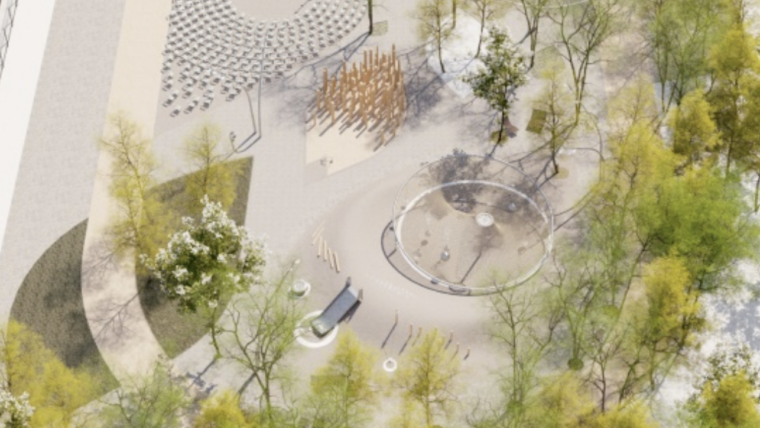 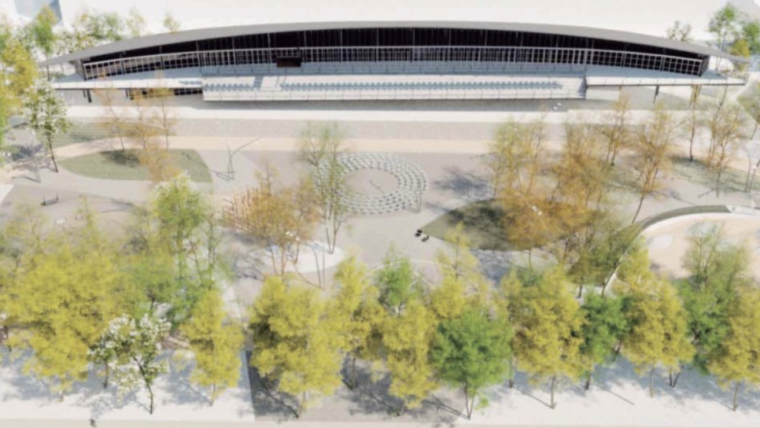 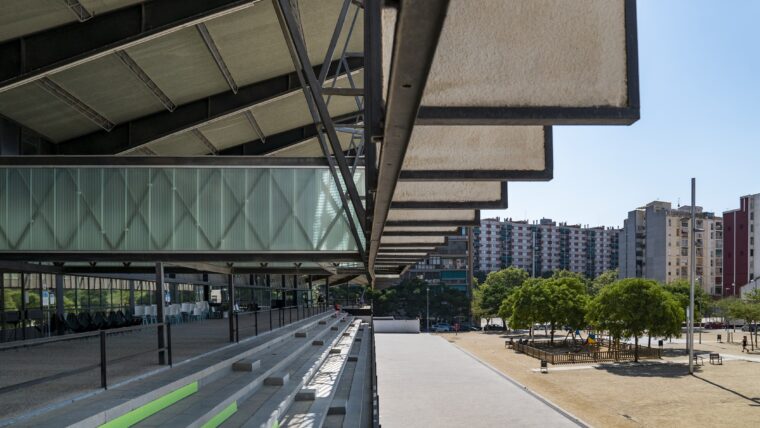 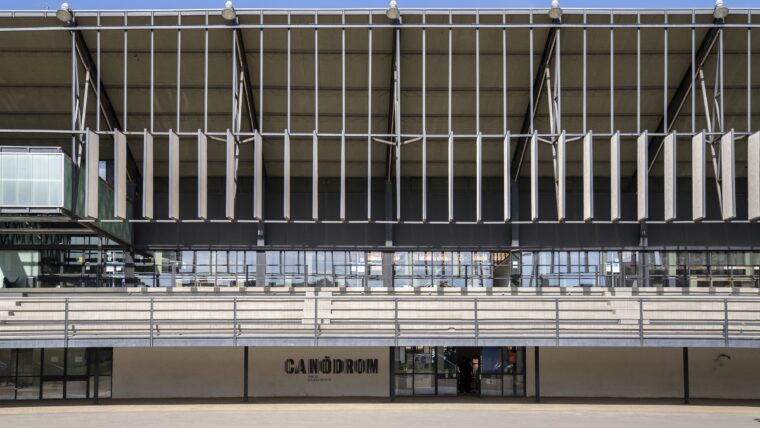