The Mayor, Ada Colau, makes a plea to move from declarations to action to tackle the climate emergency. Colau used her speech at the United Nations to call for a global alliance headed by the UN to make action more effective and halt policies of speculation and death.

This week’s global summit on the climate emergency, held at the UN, brings together the main world leaders and representatives from major cities around the planet.

In 2050 there are expected to be 140 million refugees caused by climate change. At present it’s cities, with limited resources, who are the main executors of the measures to comply with the Sustainable Development Goals agreed in the 2030 Agenda, which Barcelona City Council has committed to.

Given this scenario, the Mayor is calling for:

Barcelona was invited to the summit by the UN in recognition of the policies being implemented in the city to tackle the climate emergency and fight pollution.

The climate emergency will be decreed next year in the city. The municipal government will be activating a package of urgent measures this autumn to tackle the situation, with action on mobility, urban planning, school environments, energy and waste management.

The permanent low emissions zone will come into force on 1 January 2020, prohibiting the circulation of vehicles which pollute the most. The measure will affect 125,000 vehicles in the next four years and lead to a 30% cut in emissions of NO2, the main cause of air pollution, which accounts for 350 premature deaths every year. 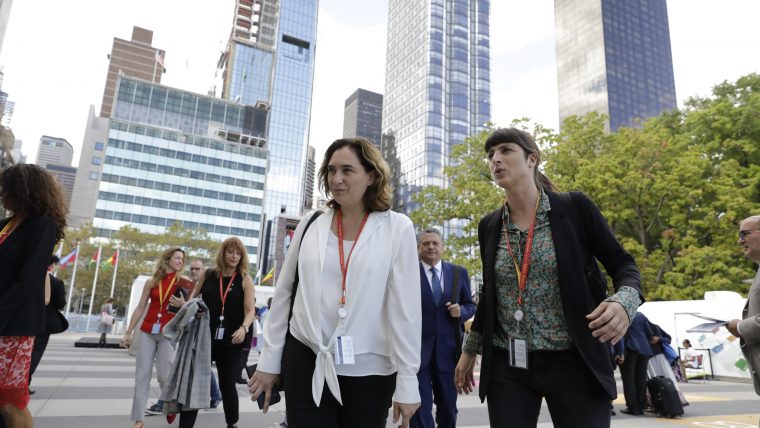 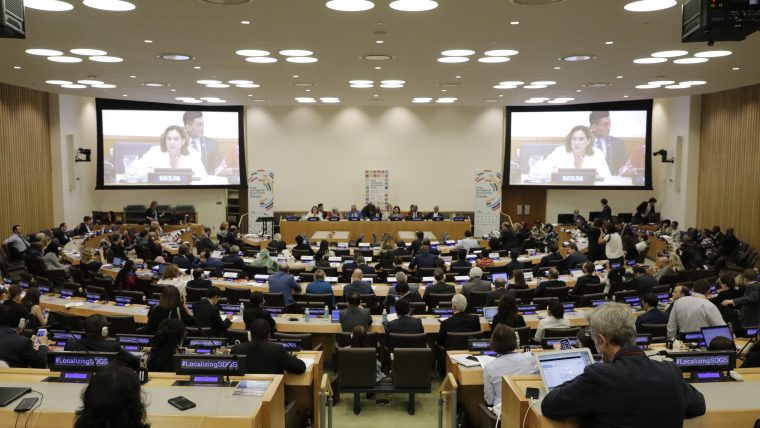 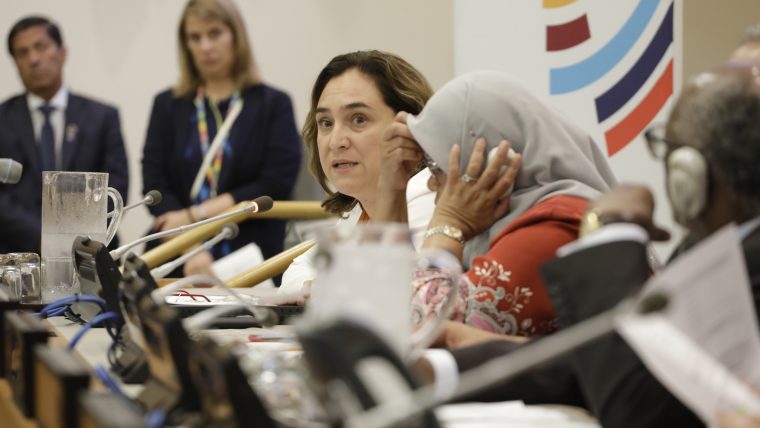 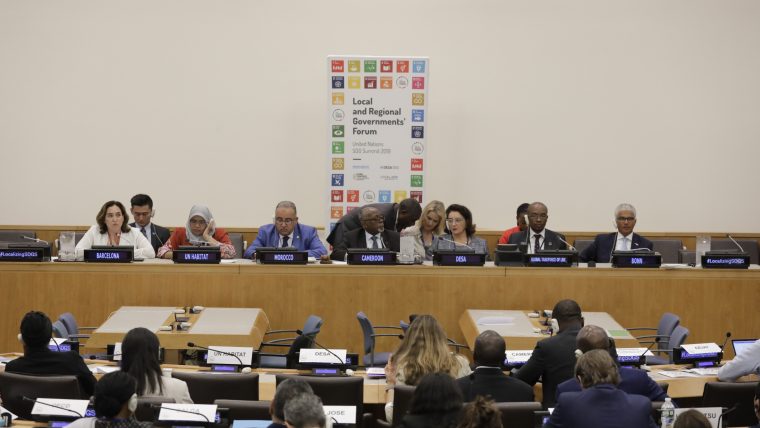