The restriction on opening new souvenir shops, already in place in Ciutat Vella, will now be extended in the area around the Sagrada Família, the Casa Vicens, the Camp Nou, the Park Güell and the neighbourhood of Sant Antoni. The aim is to protect traditional commerce and preserve neighbourhood life. 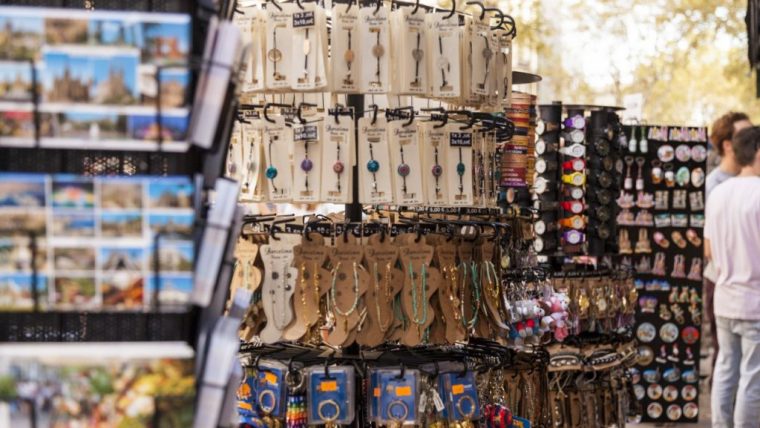 The modification to the special plan regulating commercial establishments in the city comes in response to the progressive increase in tourism, which threatens the balance with city people’s everyday life in the busiest areas and distorts the genuine urban landscape.

The aim of the measure is to protect neighbourhood commerce, guarantee the balance of commercial activity, support community life and preserve the city’s identity.

The restrictions, already in place in the whole Ciutat Vella district and some spots around the Park Güell and the Sagrada Família, will now be extended around these Gaudí works and applied to new areas. In all, various parts of the districts of L’Eixample, Les Corts, Gràcia and Horta-Guinardó will be protected.

Specifically, the next areas where new souvenir shops will not get permission to open are in Travessera de les Corts, just below the Camp Nou stadium and as far as the Les Corts metro stop; the area around Gaudí’s Casa Vicens, in Gràcia, and 23 blocks in the neighbourhood of Sant Antoni, including the market, a restriction set out in the usage plan for the neighbourhood.

The measure has been definitely approved by the full council and will come in to force once it is published in the Official Gazette of the Province of Barcelona (BOBP). 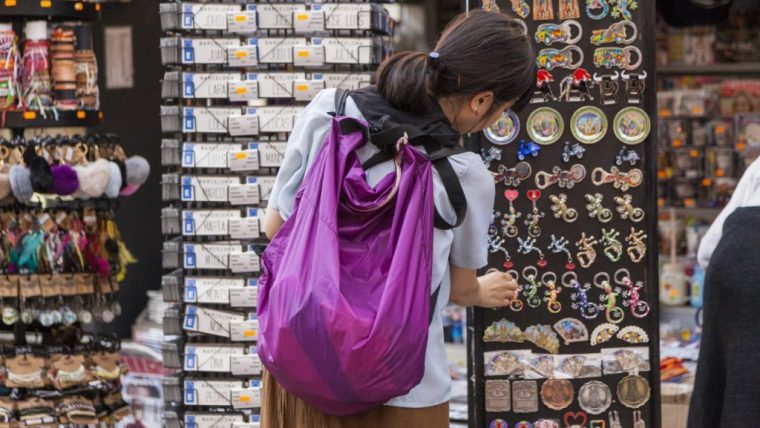