Protection to preserve the character of iconic bodegas

A first step has been taken to protect unique bodegas in the city, preserving their identity and their links with local communities. Building and works permits relating to thirty-one bars and traditional bodegas are to be suspended for a year and will not be able to be amended while a study is carried out to catalogue and protect iconic establishments. 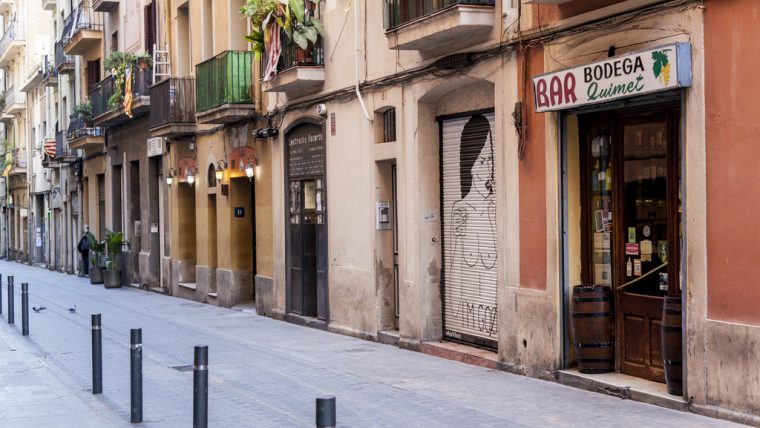 The suspension is designed to prevent the disappearance of traditional premises with a social and landscape value, caused by property speculation and the strategies of large commercial groups.

The first selection of bodegas to be evaluated includes thirty-one establishments around the city, located in eight different districts:

Once the decision has been made on which bodegas to include in the catalogue of protected iconic establishments, an urban plan will be created to include the preservation and maintenance conditions for each of them.

A decree has been declared suspending building licences and permits for a year to ensure that establishments can be assessed, and their singularity preserved.