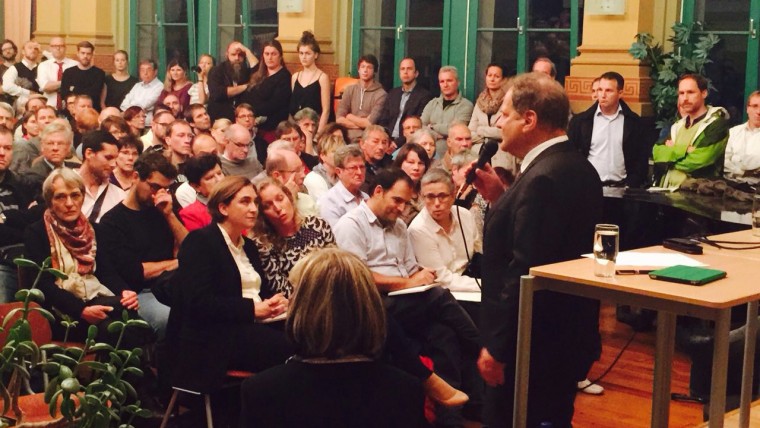 This is the first conclusion of the institutional trip which the municipal delegation is making to the German cities of Leipzig and Munich to see how they are receiving contingents of refugees. Barcelona City Council is looking to gain a first-hand look at how these cities are coping with such a far-reaching humanitarian crisis.

The first visit was in Leipzig. The Mayor of Barcelona, Ada Colau, and those heading the ‘Barcelona, Refuge City’ plan took part in an open session organised by the council in the German city to provide residents with information on a reception centre soon to be opened there. Specifically, one of the problems some of the reception cities have found have been rumours about the arrival of people and the assistance refugees will receive, something which can hinder the roll out of reception and integration plans.

After the act, which drew over 300 people, Ada Colau explained that to ensure the smooth working of a reception plan direct and ongoing contact with citizens is needed. “People need to know what the city is doing, how it is doing it and why it is doing it. We’ll be taking in people who have come from a war. Nobody says that will be easy, but as ever Barcelona will be open and charitable”.

The second stage of the trip involves a visit to Leipzig City Council and a reception centre for refugees, as well as contact with entities and representatives from social movements working on this humanitarian crisis. 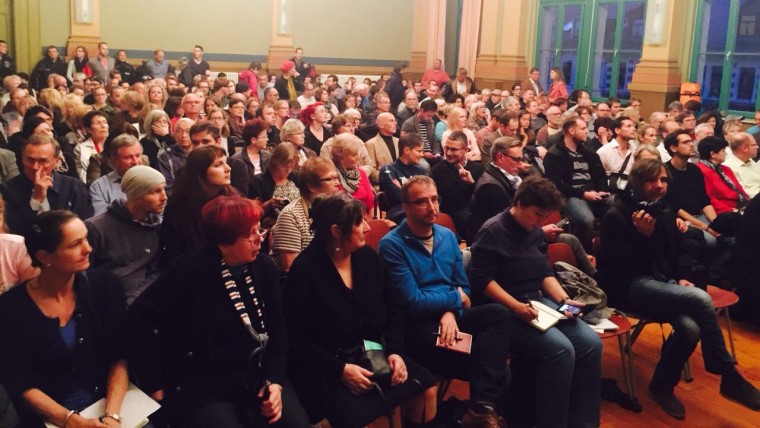 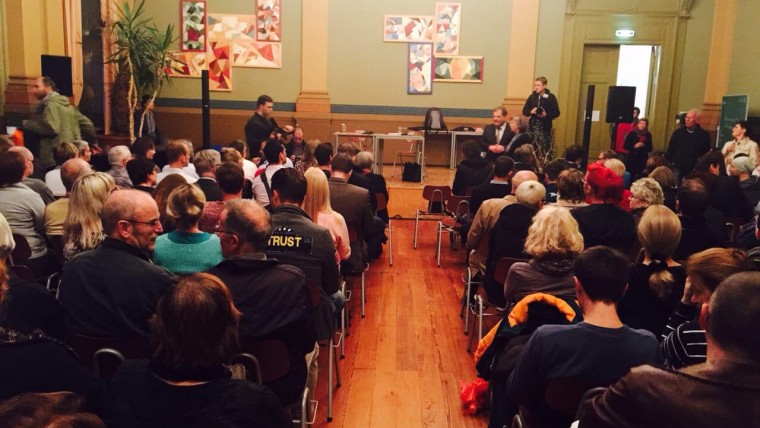