As of Saturday, 9 January, the rough sea warning remains in place given the weather forecast and the increase in the height of waves. People are advised to exercise extra caution and avoid the beaches. In contrast, Sunday saw the municipal emergency action plan for snow and ice deactivated. The plan had been in place since Tuesday 5 January. 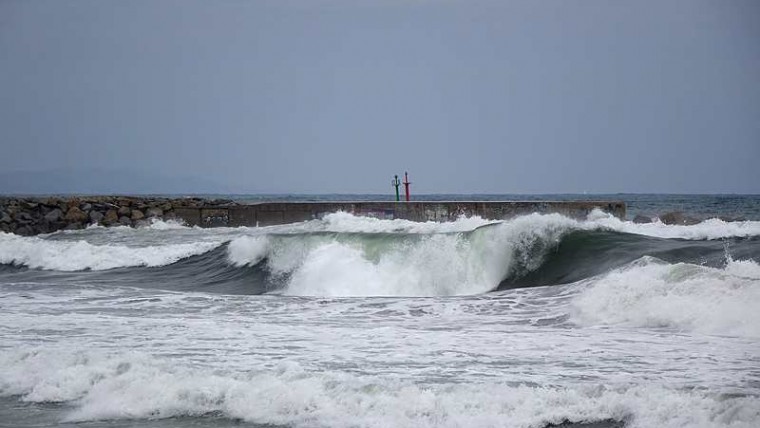 The rough sea warning is activated when there is a high probability of waves in excess of 2.5 metres and the coastline suffers the effects and becomes dangerous for people, and where urban furniture may be damaged.

Given the circumstances, and by way of prevention, people are advised to exercise extra caution and to avoid the beaches. At the same time, access to the groynes at the beach and bathing are prohibited while the red flag is in place. The red flag is raised at all the beaches during an episode.

The City Police are on duty at the beaches, preventing people from accessing the groynes and the areas where waves break, to avoid anyone being at risk.

In terms of snow and ice, the alert was in place for six days and was deactivated on Sunday 10 January. During that time, municipal services spread 35 tonnes of salt around the mountain neighbourhoods of the city to prevent the effects of snow and ice on mobility, with working shifts involving 87 workers and 37 vehicles equipped with snow ploughs and salt spreaders.

The city was not affected by snow, with only a little sleet falling in some parts of Collserola in the early hours of Saturday morning and no roads closed. 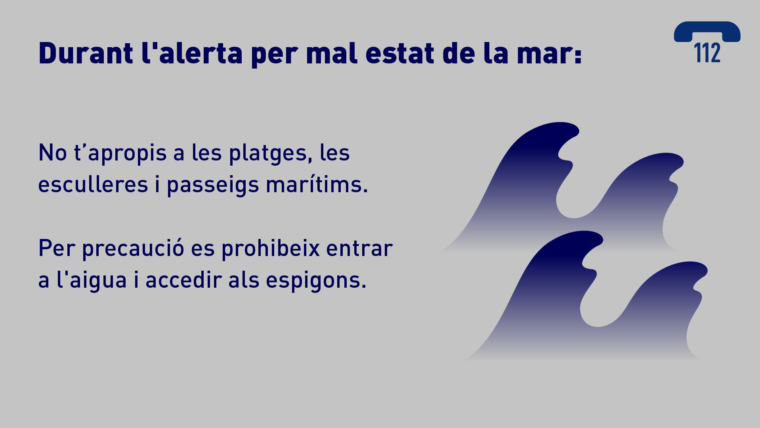 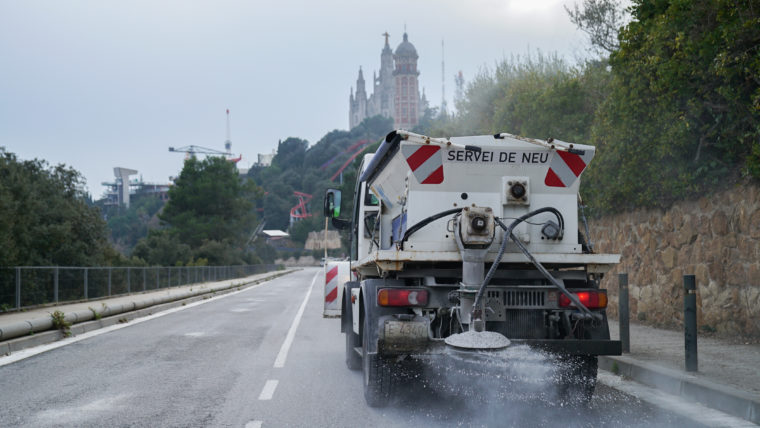 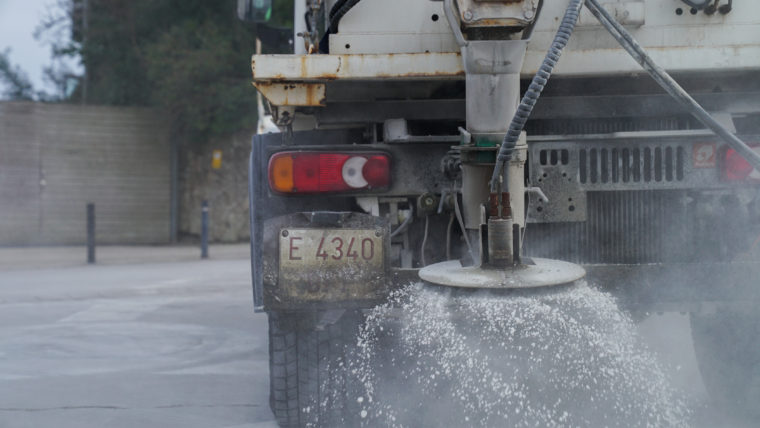 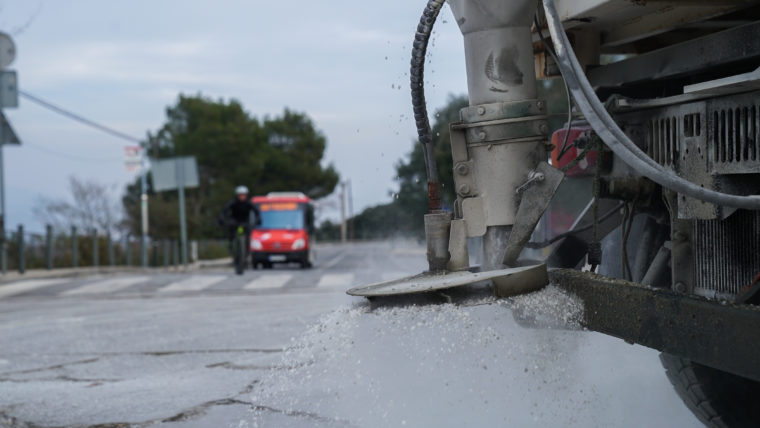