The new sewerage and water management plan is designed to halve the risks posed by the climate emergency, including an anticipated 17% rise in torrential rainfall. The new model will start being implemented now and developed over the next eighty years. 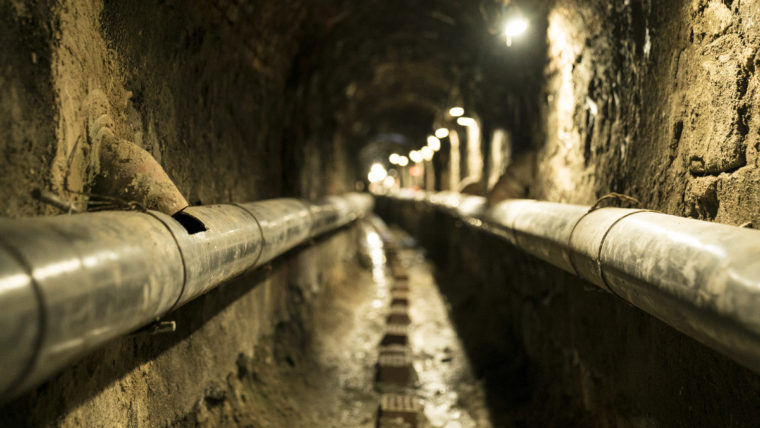 In addition, over the coming decade, 200 km the local sewerage network will be renewed, along with 38 km of large capacity sewers

The number of tanks is also set to be quadrupled to handle excess water, making a total of 66, and 180 hectares of rainwater drainage systems will be implemented to take the strain off the sewerage system.

More prepared for the climate emergency

The new plan is aimed at halving the risks associated with the climate emergency and helping to tackle the challenges resulting from:

The goal is also to achieve a 60% cut in pollution caused by overflowing sewers. 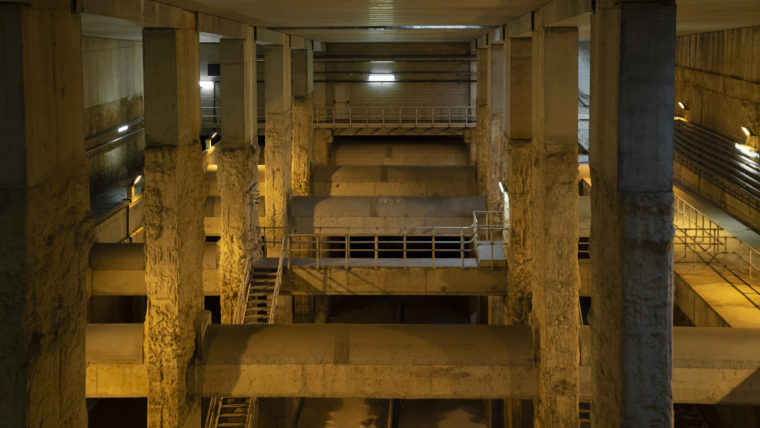 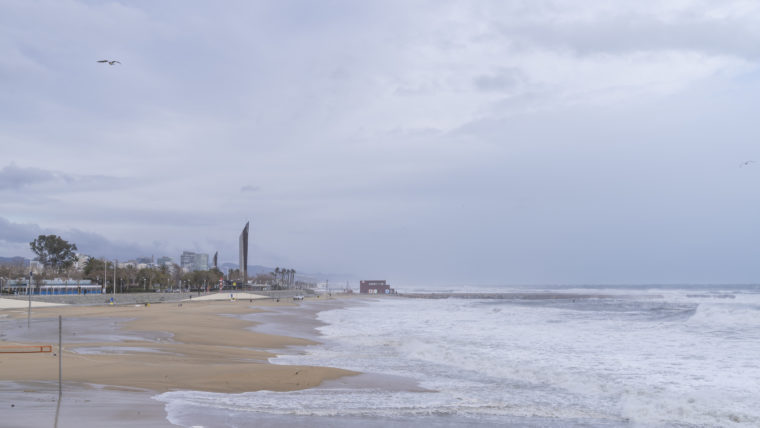 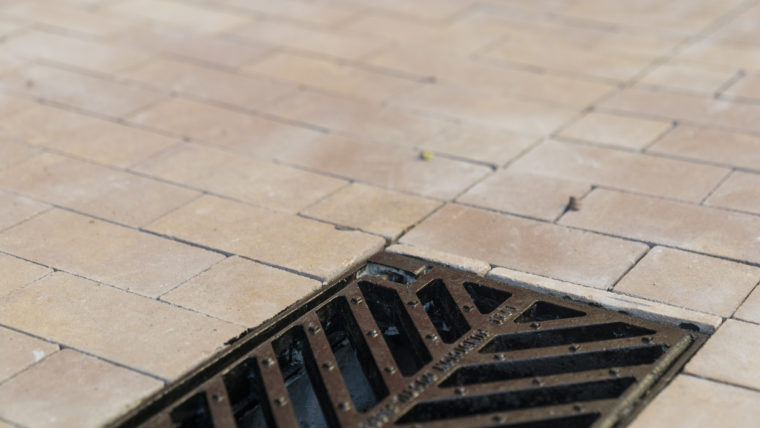