As part of the Republican Spring, which this year marks the 90th anniversary of the Second Spanish Republic, the City Council takes down the shield for Juan Carlos I from the obelisk in Plaça del Cinc d’Oros. The removal of the shield continues the process which began with the change of name for the square in 2017. 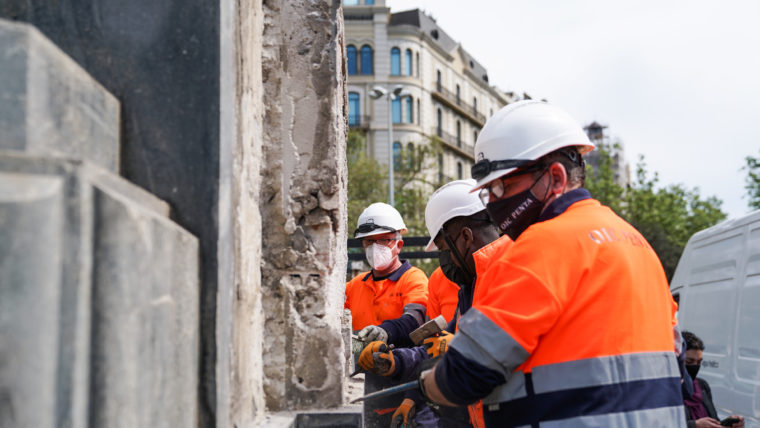 The shield of the former king was installed in 1981, when Plaça de la Victòria, as it was then known, was renamed after the monarch at the time, Juan Carlos I, in recognition of his role during the attempted coup in 1981.

The shield became redundant in a square which has been renamed as the Plaça del Cinc d’Oros, in line with popular tradition, and which was historically conceived to stand for the republic and remember the president of the First Spanish Republic, Francesc Pi i Margall.

The shield will now be put into municipal storage. Besides it being out of place, the Councillor’s Office for Democratic Memory regarded the shield as representing the privileges which the monarchy still enjoys, and, at a time like the present, wanted to stand up for republican values and regain the popular origin of public art in the city’s street name index.

Withdrawal of the city’s gold medal for the former king

October’s Full Council meeting approved the withdrawal of the gold medal previously awarded by the city to Juan Carlos I. The report substantiating the withdrawal of the medal, including its issue, stressed the various controversies involving the former king in recent years, such as his elephant-hunting trip to Botswana in 2021, and the fact the current king, Felipe VI, renounced his inheritance from his father and withdrew the financial allowance assigned to Juan Carlos I as a way of distancing himself from any financial operation which might undermine the legitimacy and ethics of the Crown. On top of this, there is also the fact that the former king made a veiled exit from the country to live in the totalitarian regime of the United Arab Emirates.

As the report explains, these facts question the former king’s ethical and moral integrity as a citizen and public servant. The behaviour of the former king does not correspond to the principle of exemplarity or serve as a stimulus for action which brings benefits for the community, as sought by the honours and distinctions awarded by Barcelona City Council. 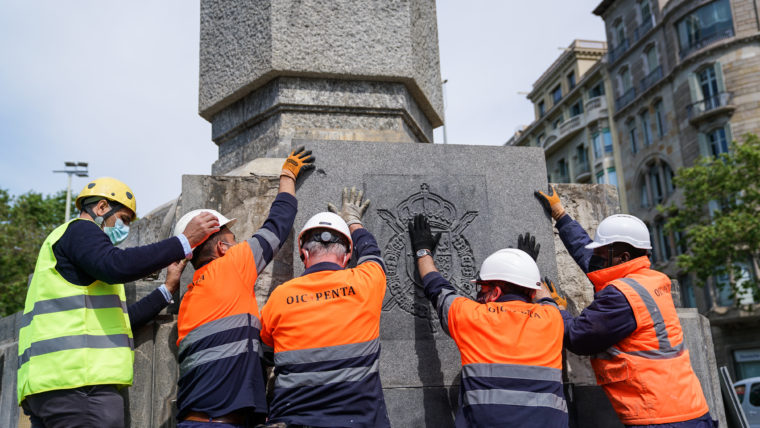 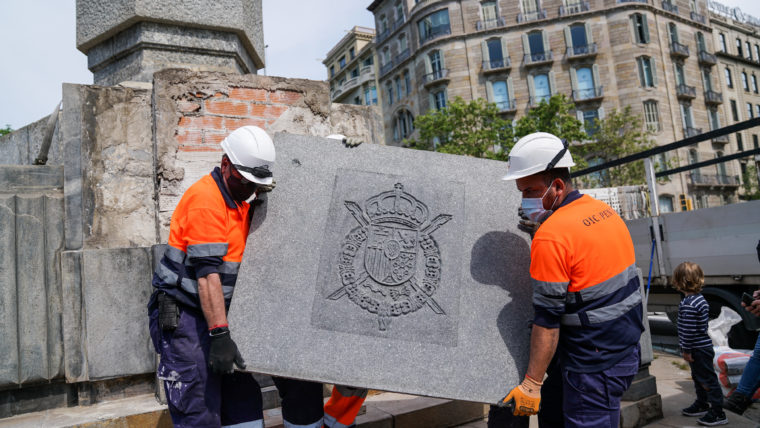 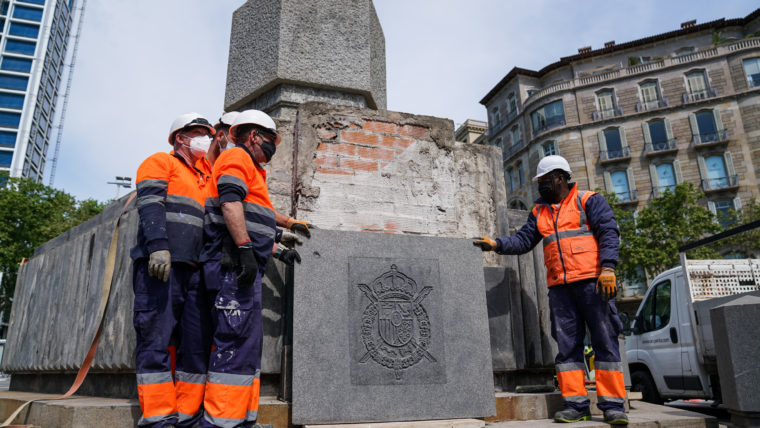