Six cities in the metropolitan area to use the decicim.barcelona software

City Council has signed an agreement with the consortium of local administrations Localret, Barcelona Provincial Council and six metropolitan municipalities (L’Hospitalet de Llobregat, Terrassa, Sabadell, Badalona, Gavà and Sant Cugat del Vallès) to share the software for the participatory platform decidim.barcelona. The platform takes from the Decide Madrid software and uses open standards, with the aim of strengthening cooperation between cities. Decidim.barcelona is now a year old and has 25,000 registered users in eleven participatory processes currently open, such as those relating to the Teatre Arnau, the budget for the district of L’Eixample and the bus network.

According to the Mayor, Ada Colau: “Citizens are essential capital for our cities. They demand to take part and they must be able to do so. Participation is the key for Barcelona City Council and decicim.barcelona is a channel which enables that. Now it will also help us cooperate between cities”.

The decidim.barcelona portal is a transparent and traceable participatory platform, which allows users to track the progress of proposals by citizens, find out results and discover the responses from institutions. It is not a website or IT programme, but rather a public and digital democratic infrastructure which uses free software and open code. Based on this collaboration, the tool can grow and be improved as it develops.

The Area for Participation at City Council has put together a code with democratic guarantees to ensure the platform is well-used. That means the institutions which use it must guarantee transparency and traceability, ensuring universal access to the participation in and maintenance of its free character, open code and what derives from it. An intermunicipal workgroup has also been set up to share work and improvements to the tool. 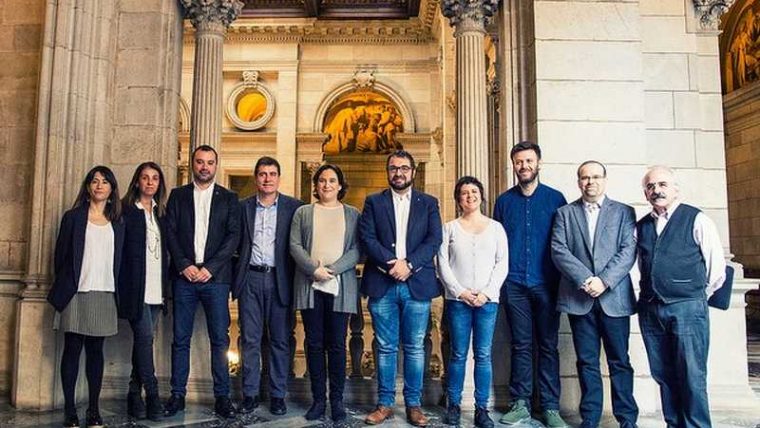 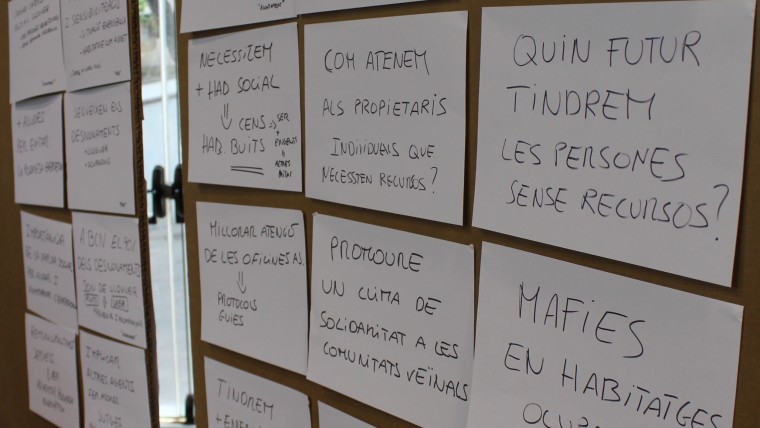 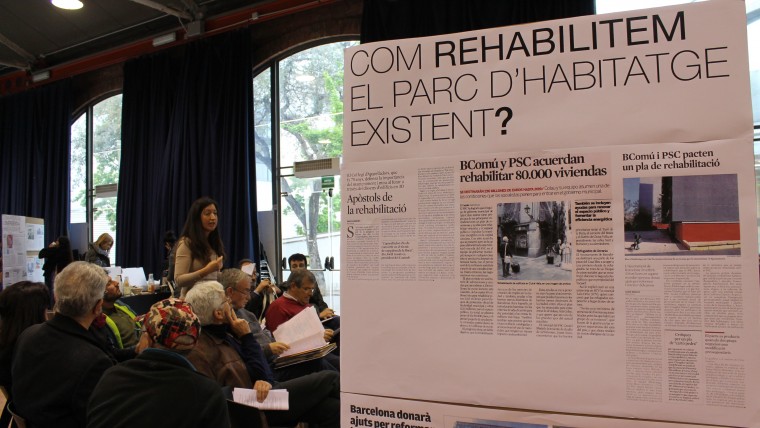 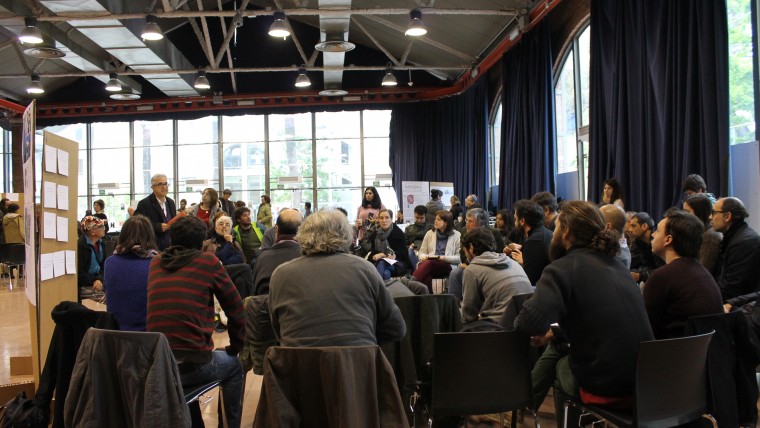 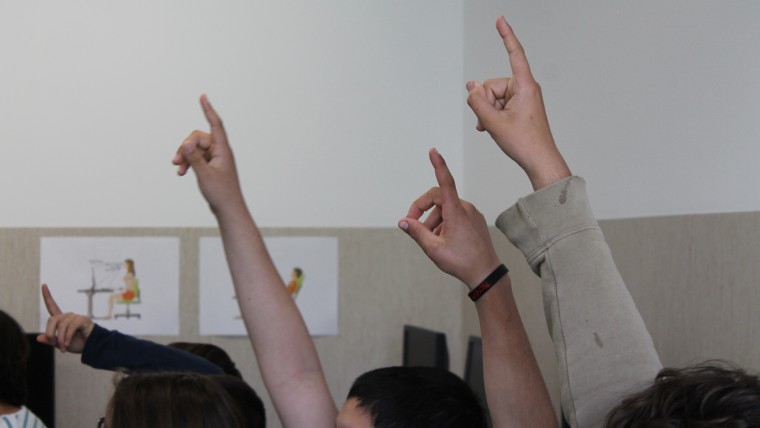 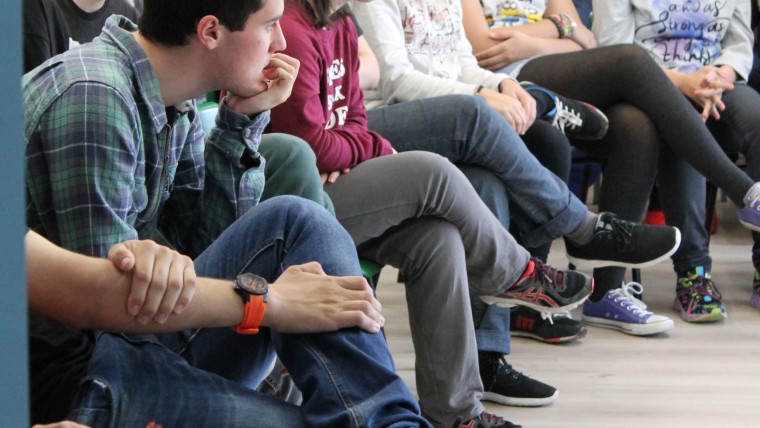 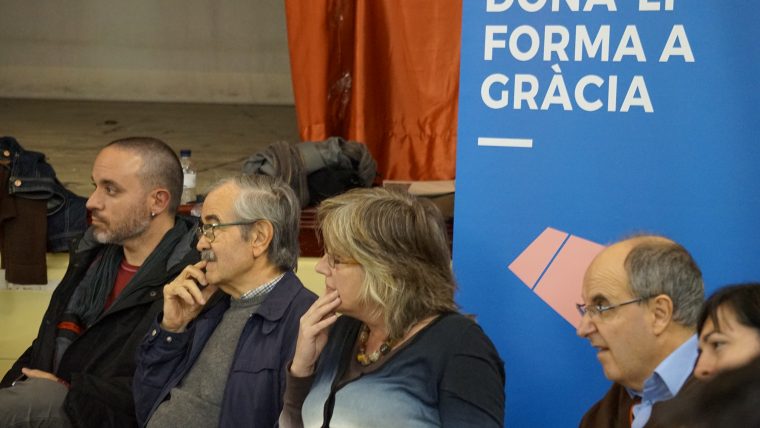 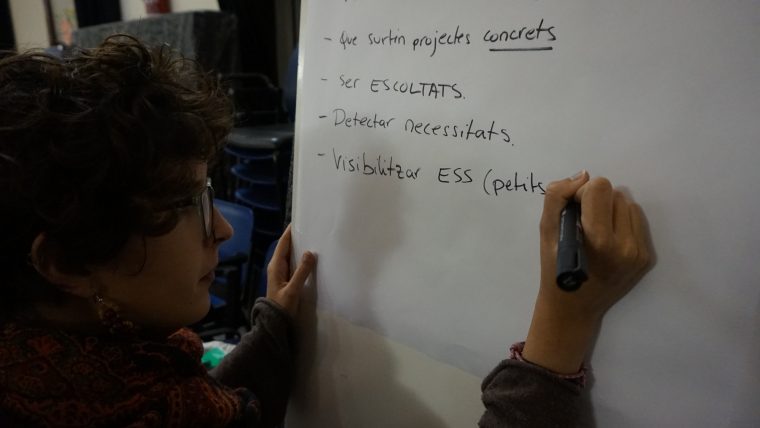