The Platform for LGBTI Entities in Catalonia, with the support of Barcelona City Council, is calling for people to gather in front of the Barcelona LGBTI Municipal Resource Centre (C/ Comte Borrell, 22) today, Monday 28 January, at 6.30 pm. 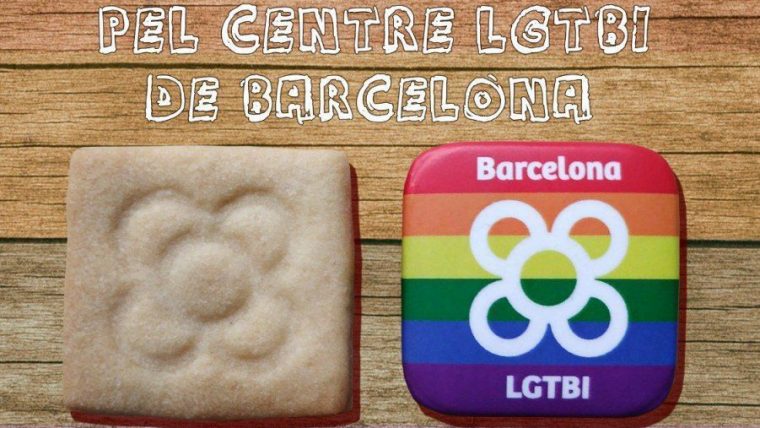 Barcelona City Council and the Platform for LGBTI Entities in Catalonia condemn the fascist LGBTI-phobic attack on the Barcelona LGBTI Municipal Resource Centre, a week after it opened.

According to an eye-witness, around 4 am a group of people smashed the windows of the main entrance to the centre and daubed it with fascist LGBTI threats in paint.

First thing in the morning a city police patrol went to the scene along with representatives from the City Council and the Platform for LGBTI Entities in Catalonia and a firefighting unit to assess the damage, remove the broken glass and seal off the area. The City Council will today be reporting the case to the prosecutor’s office for hate crimes and discrimination. The incident is currently being investigated.

As a way of rejecting the attack and demonstrating the people of Barcelona’s commitment to LGBTI rights, the Platform for LGBTI Entities in Catalonia, with support from the City Council, has called a mobilisation in front of the LGBTI Centre today, Monday 28 January, at 6.30 pm.

The City Council and the LGBTI platform, which runs the centre, would like to reaffirm their commitment to the defence of LGBTI rights and freedoms, and their will to continue working together to make the new municipal facility a leading space for sexual and gender diversity in Barcelona.