Work to revamp the combination of C/ Sant Frederic, C/ Casteràs and C/ Càceres has now been completed, as has the work in C/ Riera d'Escuder and C/ Jocs Florals, giving pedestrians priority and boosting the commerce in the immediate area. The work also helped improve accessibility, lighting, trees and urban furniture. 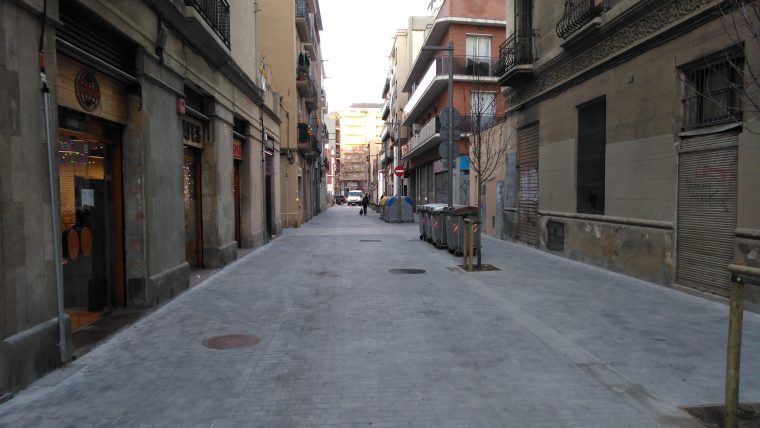 In all five streets, curbless paving has been laid and priority inverted following the same criteria and style as all of the other thoroughfares in the vicinity of the market. That means the Sant Frederic-Casteràs-Càceres combination has a single-level surface running from C/ Riera Blanca as far as Rambla de Badal, and from the latter as far as C/ Sant Medir. 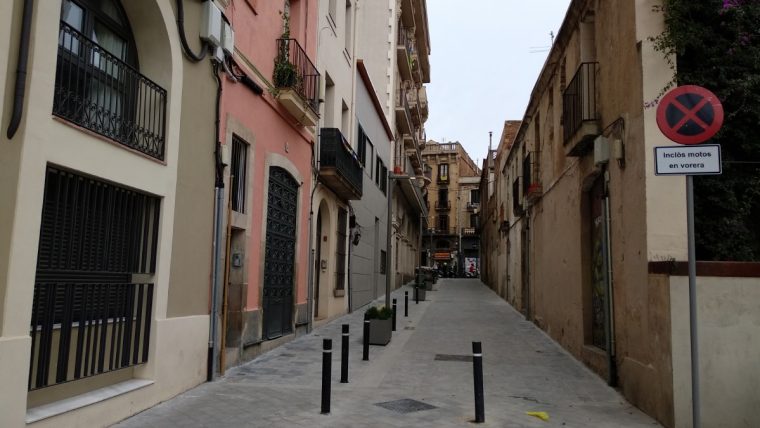