Carrer Gran de Sant Andreu is to be transformed into a curbless street, with reduced speed limits, more urban greenery, priority for pedestrians and bicycles and a boost for local commerce. The project is based on proposals by local residents and entities and covers an 850-metre section between Pg. Fabra i Puig and C/ Joan Torras. Work is expected to take one year. 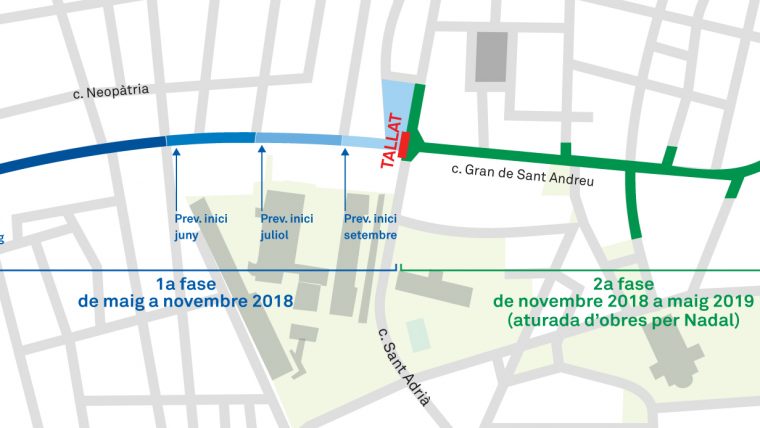 The revamped street will prioritise pedestrian space, with a central strip at least 3.5 metres wide, connected with curbless paving to the paths along the side of the street and adjacent streets, improving accessibility. At the same time, bicycles, services vehicles, cars and motorbikes will all circulate at reduced speeds.

The commercial area will keep its Mediterranean hackberry trees, which delimit the lateral pavements, with more vegetation, bushes and parterres to be added. The section will also get new pedestrian rest areas, with new urban furniture, new paving, telecommunications networks and drainage systems.

The widest sections will have space for waste containers, loading and unloading areas, parking spaces and new green zones.

Work started on Thursday 3 May and consists of two stages over a period of twelve months. The first, between Pg. Fabra i Puig and C/ Sant Adrià, should be completed in November. The second, between C/ Sant Adrià and C/ Joan Torras, should be started in November and take until May 2019. The budget for the work is 4.9 million euros.

A street conceived by the neighbourhood

Local residents and entities have been continually involved in the development of the project, participating from the outset in 2015. The various study sessions held highlighted the need to revamp the street and regain its use for local residents. People’s concerns and proposals were taken on board for the draft project and also helped define the definitive design of the street.

In an effort to minimise disruptions to local people’s daily lives and commercial activity in the neighbourhood, pedestrians will be guaranteed mobility during the work and over the Christmas period work will cease.

Beyond the main street

The work focuses on an 850-metre section covering over 15,000 square metres and also includes reorganising a section of C/ Malats, the public space at the junction between C/ Rubén Darion and the Sant Andreu riverbed, as well as the children’s play area in Plaça de la Pomera. 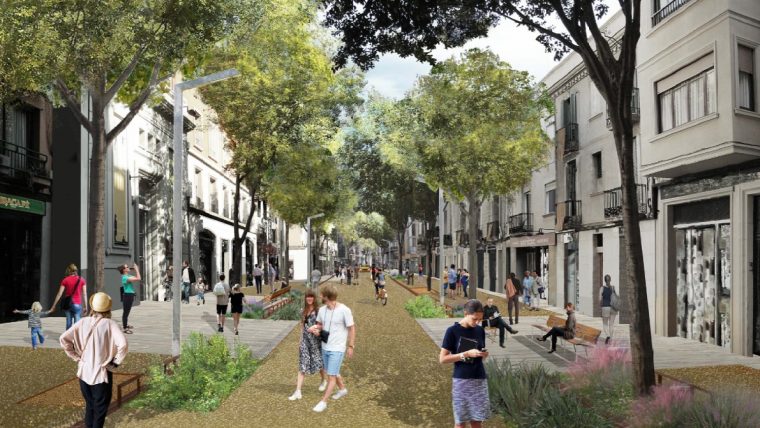 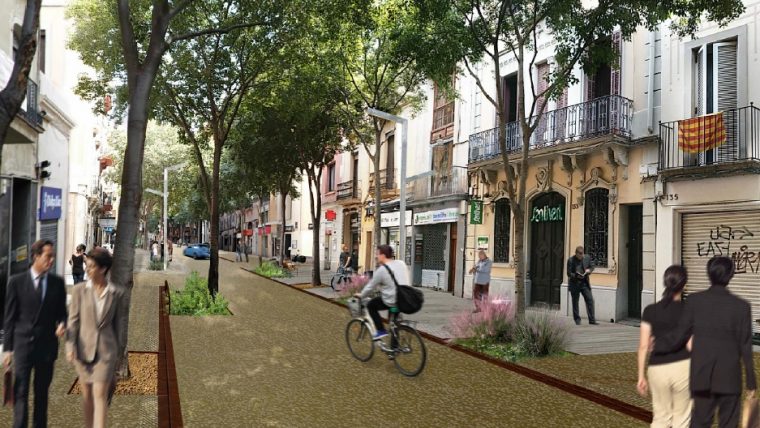 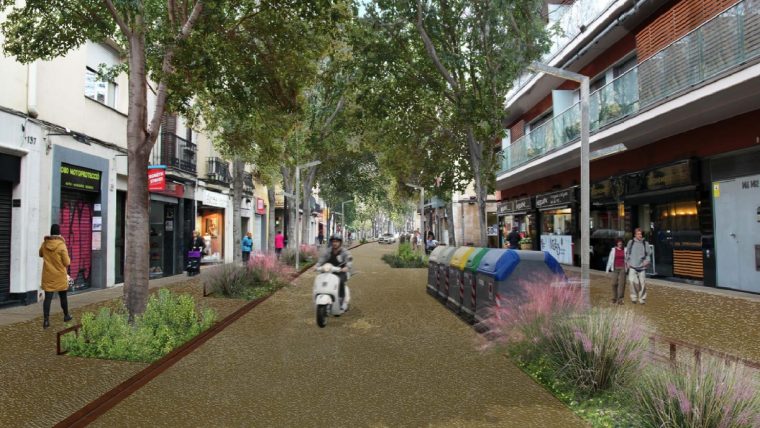 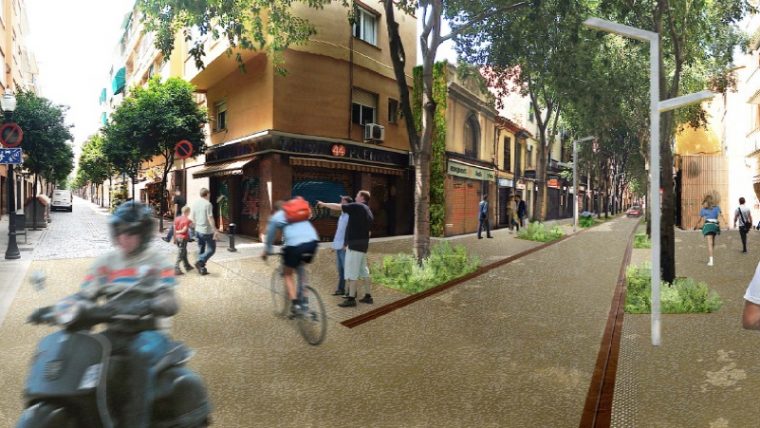 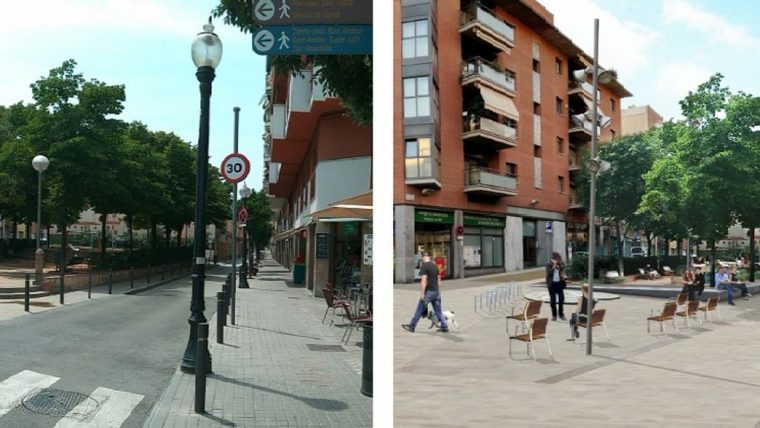 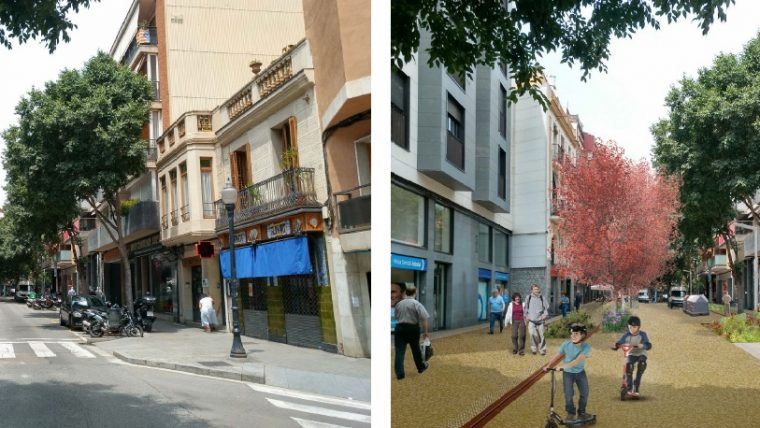