The ‘Contes Desexplicats’ [‘De-explained tales’] collection turns classic stories on their head and adapts them so that they have non-sexist values. The series, created by the Vivim del Cuentu group, sees the little mouse not sweeping the stairs but reading on them, while The Princess and the Pea becomes a story of enterprise, with the princess starting a mattress business.

Vivim del Cuentu is group of storytellers who have been telling stories “left, right and centre for young and old” for the last 8 years. Over this time, they’ve realised that classic tales have survived centuries practically intact, with a vision of the world which doesn’t correspond to the present day. “They present values which fortunately these days are questioned: husbands are the brave ones, women stay at home and princesses are cry-babies and are the weak ones”, asserts Borja Castellet, one of the storytellers.

Because of this, based on an order for a session of non-sexist stories, Vivim del Cuentu created the ‘Contes Desexplicats’ series. The authors of the collection start off with a classic tale which everyone knows and turn it completely inside out. They change one element, leading to a completely different story. In their stories, Little Red Riding Hood is extremely strong, the little mouse doesn’t sweep the stairs but reads on them, and The Princess and the Pea becomes a story of enterprise, with the princess starting a mattress business. The seven young goats dress up as the wolf in their story, while the princess is the one helping Sant Jordi and the tiny Catalan folklore figure of Patufet is big and called Patufot instead. Similarly, the three little pigs become four and form a famous music group.

The collection is made up of 8 books, each illustrated by young artists from the Escola de la Dona. Noe Bofarull, storyteller and illustrator, explains that the physical appearance of the characters does not influence them: “In the texts in our stories, characters are not described by their physical appearance, but rather by their character. If the character tells you Little Red Riding Hood should be strong and really brave, when you draw her you’ll give her that sort of feel”.

The group tries to break away from the physical stereotypes of classic characters and question, among other things, why princesses have to be pretty, be dressed in pink and have long hair. Likewise, they want to redraw masculine stereotypes. “Heroines are lacking, as are masculine roles which are not strong, tall, brave and handsome. We can also give them characteristics which have always been assigned to women. Why can’t there be a prince who likes cooking? Or who, instead of spending the day battling and fighting wars, prefers to go on an outing to the mountains?”, concludes Castellet.

This Christmas, non-sexist games and toys

“No som roses o blaus” [we’re not pink or blue] is the slogan for an awareness campaign by Barcelona City Council this Christmas on giving non-sexist games and toys. The toys don’t discriminate according to gender, giving children an opportunity to experience greater equality and freedom, as well as having more scope to imagine and create. The campaign promotes the education of children by recognising their potential, by mutual respect and by providing complete liberty to choose toys, without limiting children to determined roles. 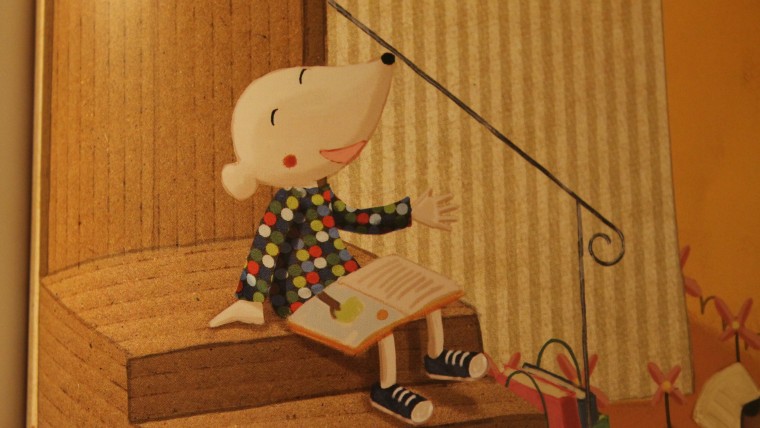 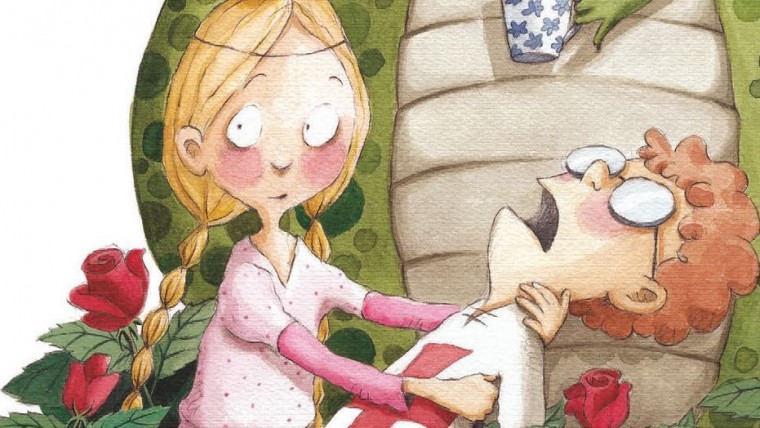 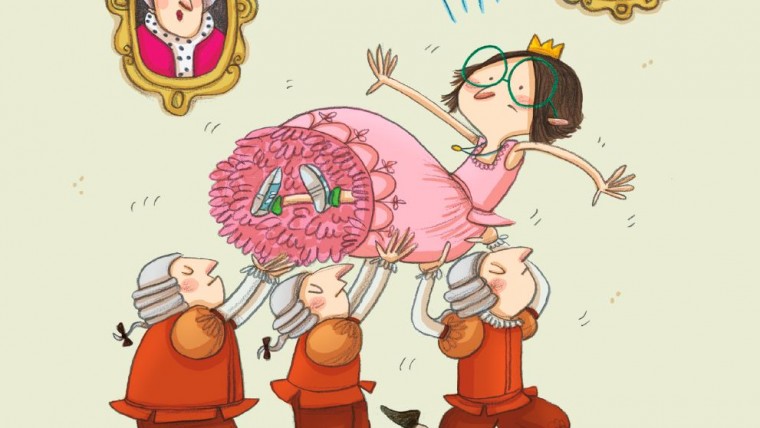 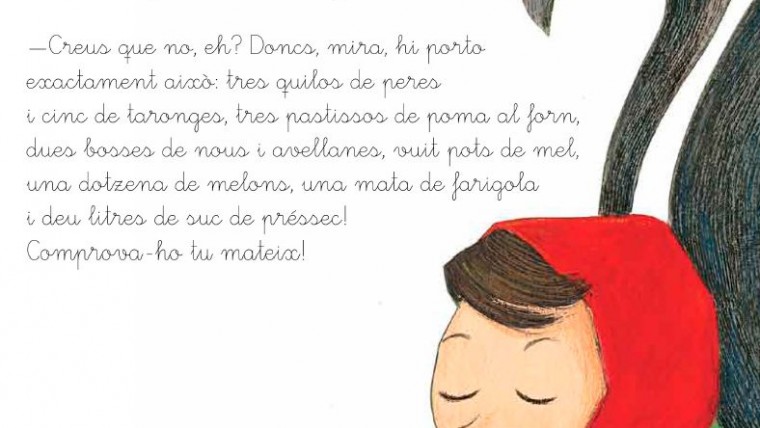 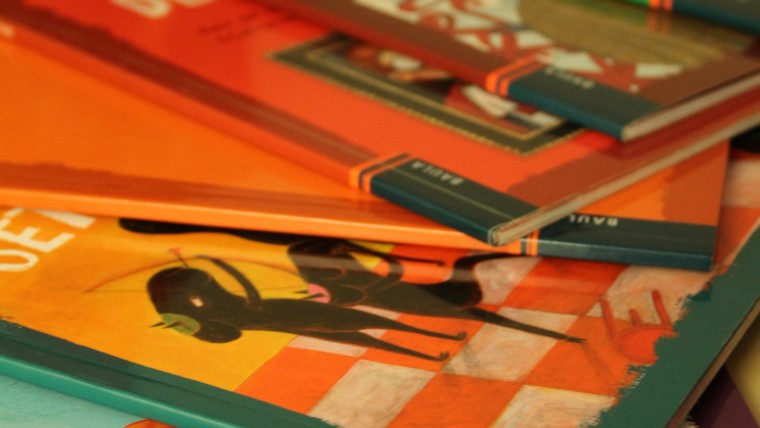 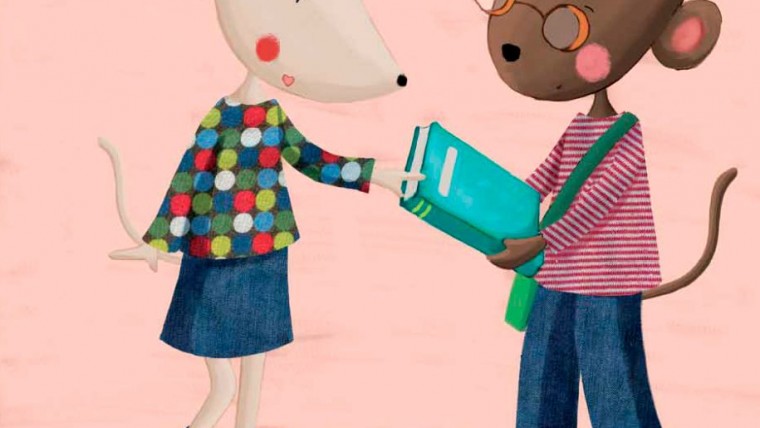 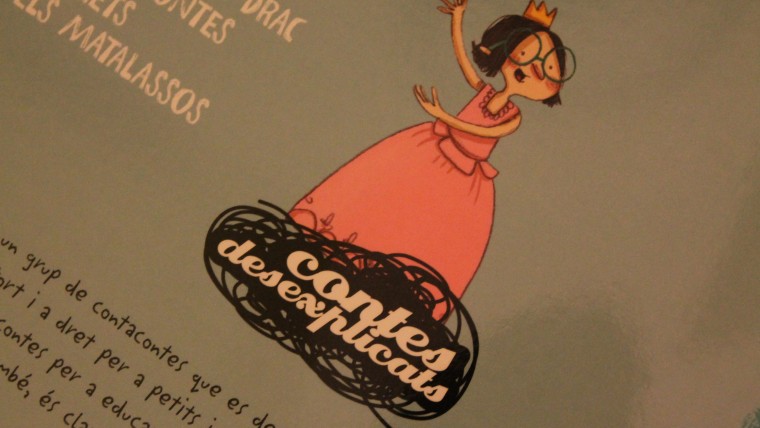 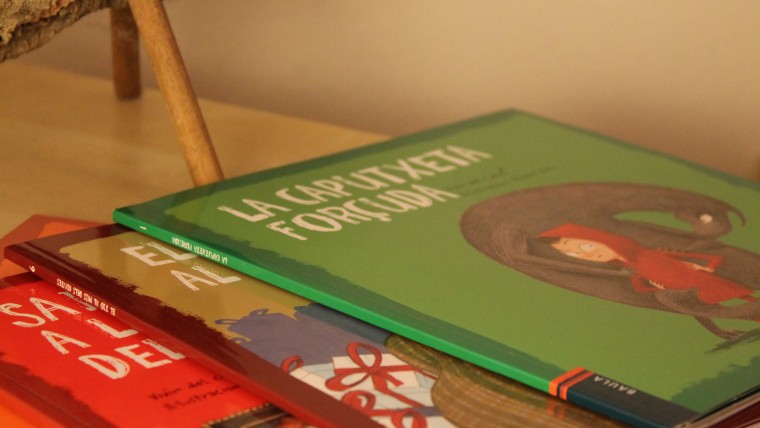 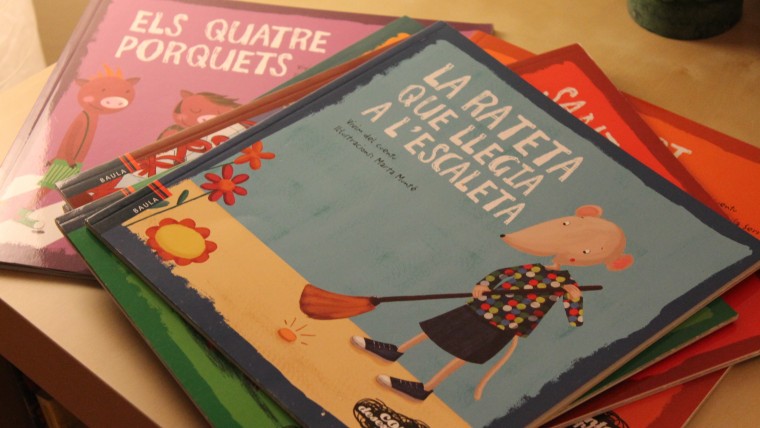 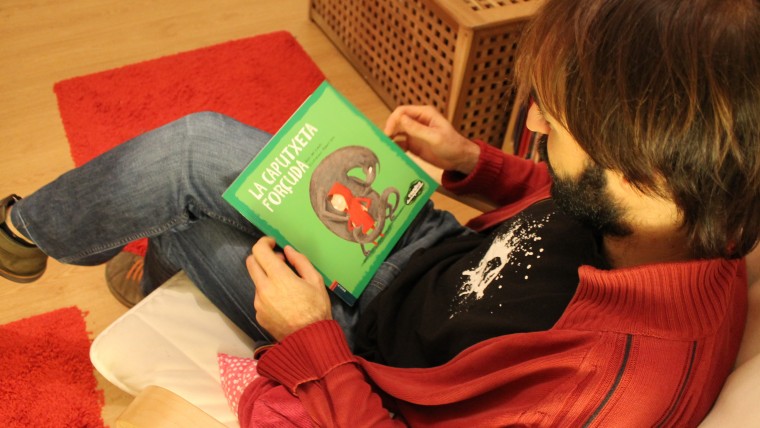 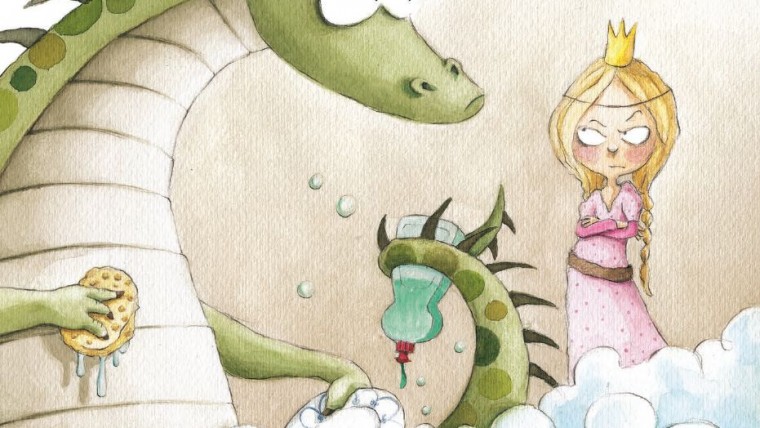 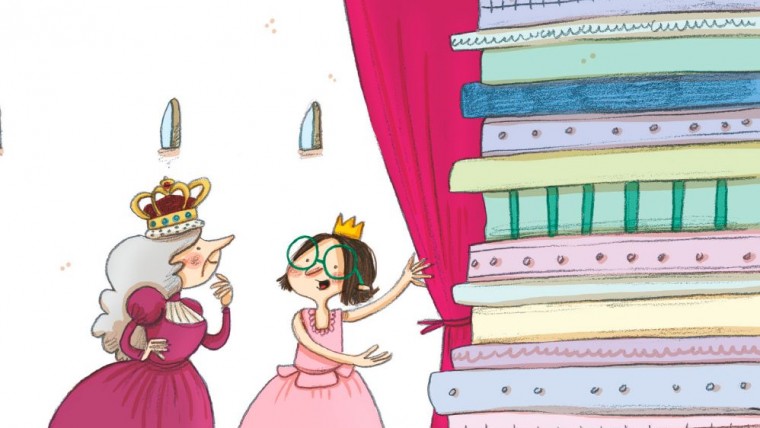 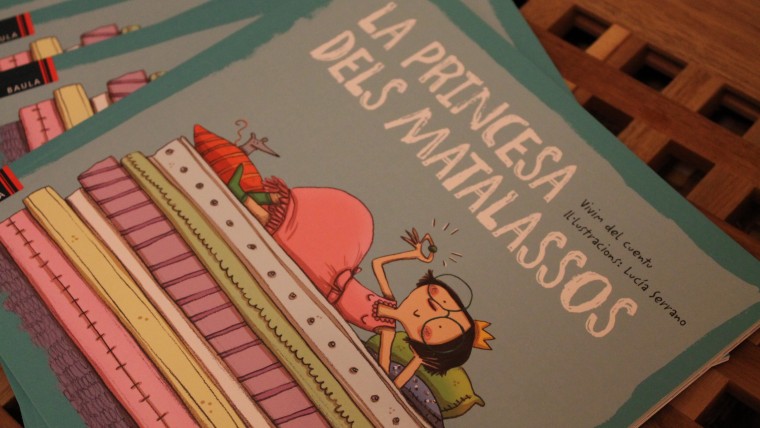 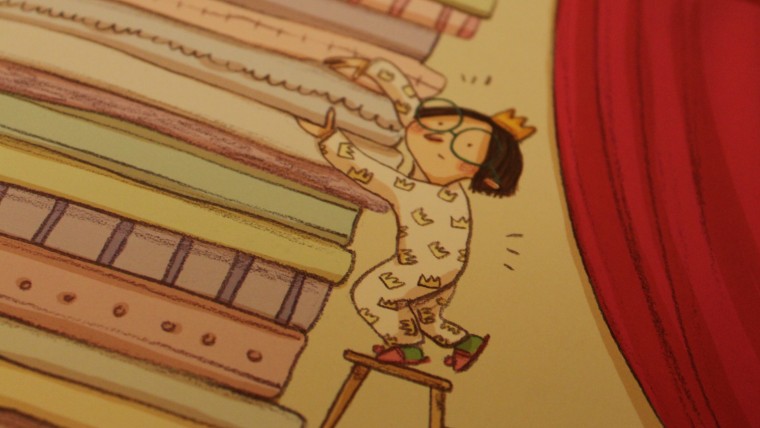