Subsidy call for education and cooperation projects for global justice

NGOs and other interested entities can apply from 18 February to 10 March 2021, whether for annual or biennial projects. In all, 7.07 million euros from the municipal budget will be used for this call. The sum means another year fulfilling the commitment to allocate 0.7% of the municipal budget to projects for global justice and the development of the poorest countries. 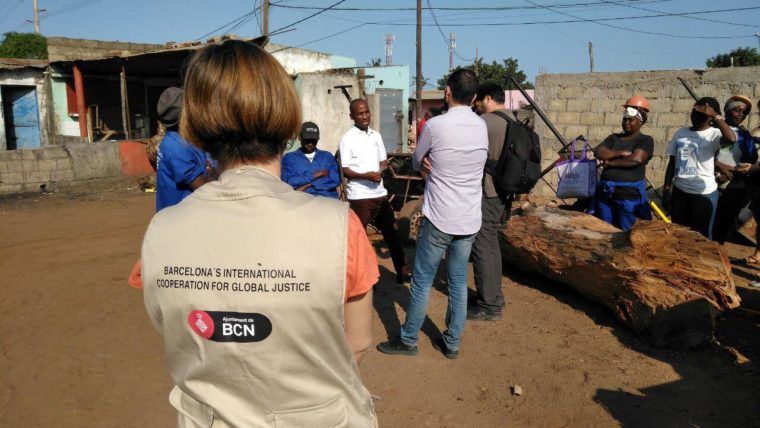 Applications must be submitted telematically via the virtual procedures office. The application form and documents for supporting economic information can be found here.

Priority will be given to projects in cities in the Mediterranean and the Middle East, such as Amman, Saïda, Tetuan and Tunis, as well as Palestine populations in the West Bank or the Gaza Strip, refugee camps for Sahrawis in Tindouf and Kurdish territories in Iraq and Syria. Other priority areas include sub-Saharan African cities such as Maputo and Dakar, and others in Latin America and the Caribbean, such as Havana and the Colombian cities involved in the peace process.

The budget for the new call is made up of:

This is the third year of subsidies within the framework of the Master Plan on Cooperation for Global Justice 2018-2021. The call is in line with the goals, challenges and geographical priorities of the plan, which is based around economic, environmental and gender justice and people’s right to refuge, movement and migration. 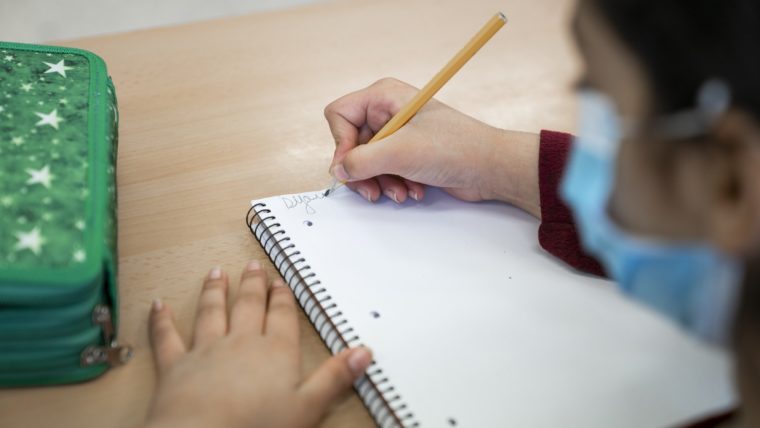 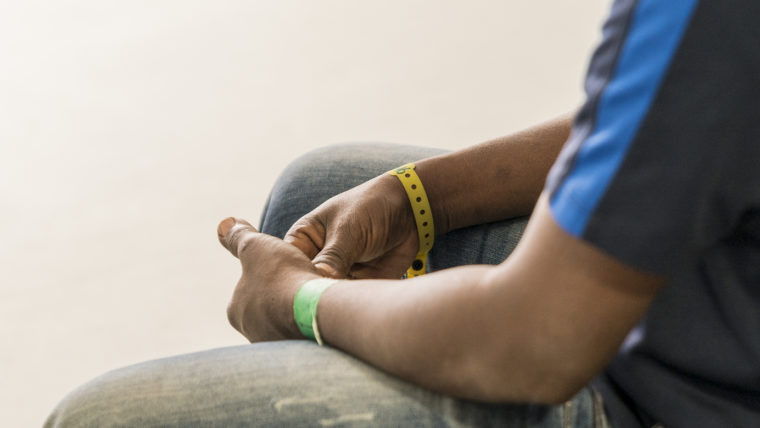