Support for the women’s strike on 8 March

The Mayor, Ada Colau, along with women Councillors and Commissioners from the municipal government, will all be adhering to the strike on International Women’s Day on 8 March. As a result there will be no municipal public acts on the day, and the façade of the City Hall will display a banner in support of the strike.

VIDEO: Full statement from Ada Colau and women Councillors and Commissioners from the municipal government.

The announcement was made by Ada Colau and the rest of the women making up the municipal government. According to the Mayor, the reasons for adhering to the strike are obvious. “Barcelona is not free of the malady of sexist violence, probably the most structural and systematic of our society”. Colau also noted: “A third of Barcelona’s women state they have suffered some sort of serious sexual aggression at some point”, and also explained that the city suffers from the gender wage gap.

“Because of things such as these, we’re joining the strike of 8 March, which is a labour strike, but also one of care and consumption, to show that the work doesn’t work without women. We’re doing so with the excitement of seeing a renewed, rejuvenated feminist movement, which draws the support of more women and men every day who are not resigned to a sexist society”, explained the Mayor. “We’re joining the strike enthusiastically for equal opportunities, against violence, for real democracy”, added Colau. 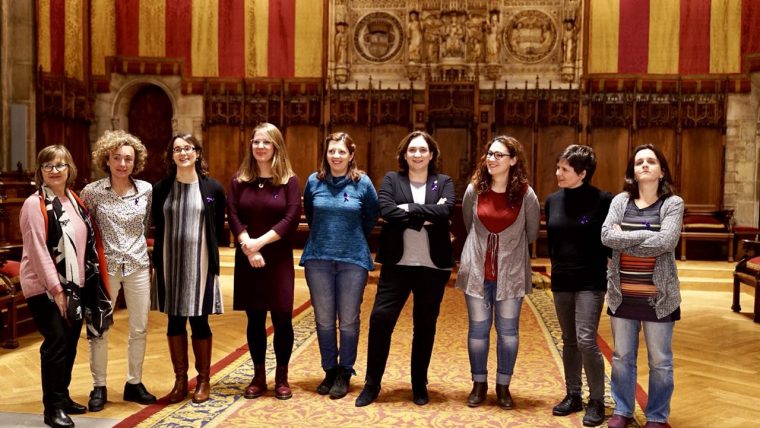 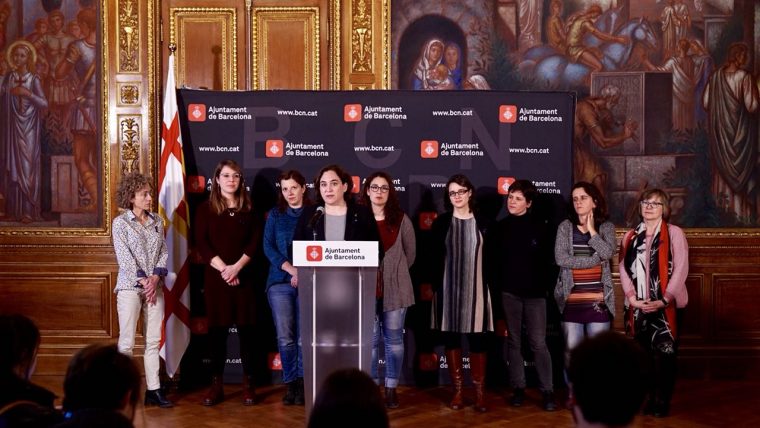