‘Women Photographers in Barcelona’, an exhibition in front of El Born CCM

Many women have portrayed the history of Barcelona through the camera lens over time. The exhibition ‘Women Photographers in Barcelona’ offers a visual chronicle of the city’s recent history and makes the case for the work of so many women who have been overlooked in the construction of the city’s modern image. The exhibition is on in front of El Born CCM from 6 March to 6 June. 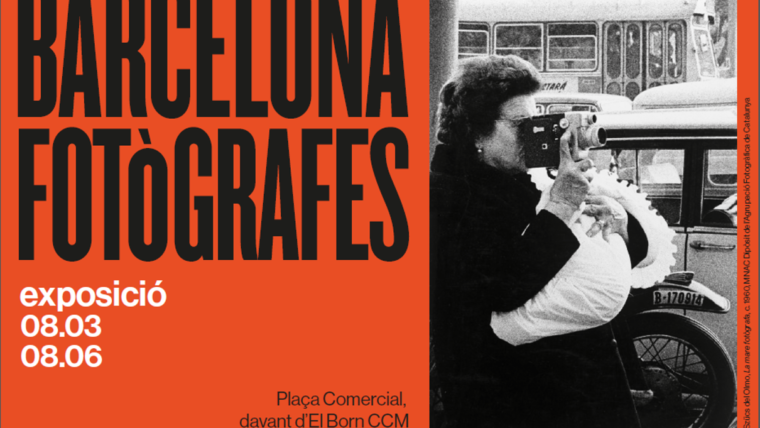 Plaça Comercial, in front of El Born CCM, will be hosting a free open-air exhibition for three months to promote the role of women photographers. The display features 70 images by 21 photographers who have played a key role in discovering the real Barcelona.

From the Second Spanish Republic to the nineties. A photographic journey by women

The exhibition ‘Women Photographers in Barcelona’ is divided into three chronological sections. During the Republic, foreign women photographers who arrived included Margaret Michaelis, Dora Maar, Gerda Taro and Kati Horna, fleeing Nazism and looking to get a first-hand look at what made the republican Barcelona tick. With the outbreak of the Spanish Civil War, these photographic optics offered a key account of the conflict and exile, as is the case with Anna Maria Martínez Sagi, who acted as a war correspondent on the Aragon front.

With Francoism, kitchens became labs for developing photos and rooftops became lookout posts and places for local residents as these women photographers researched and created their own spaces for debate and interaction. While photographers such as Carme Garcia, Montserrat Vidal-Barraquer Flaquer, Milagros Caturla, Rosa Szücs and Rosario Martínex Rochina became part of the women’s group Agrupació Fotogràfica de Catalunya, Joana Biarnés became one of the first women photographers to work for a newspaper on an ongoing basis, a landmark which ties in with the previous generation.

In the 1970s, women photographers made a place for themselves in the media, taking an active role in the creation of new languages and media, their images narrating the urban and social tension of a Barcelona in conflict. This last section of the exhibition brings together the construction of everyday Barcelona between the 1970s and the 1990s through the gaze of Colita, Pilar Aymerich, Guillermina Puig, Anna Turbau, Anna Boyé, Marta Povo, Marta Sentís, Pilar Villarrazo, Silvia T. Colmenero and Consuelo Bautista.

Barcelona. Fotògrafes/Fotógrafas: from the book to the street

The display in Plaça Comercial is based on the book Barcelona. Fotògrafes/Fotógrafas. Like the exhibition, the book reconstructs the history of the city through the eyes of women photographers. Co-published by La Fàbrica and Barcelona City Council, the book is edited by and includes texts from Isabel Segura and is on sale in the Sala Ciutat bookshop. 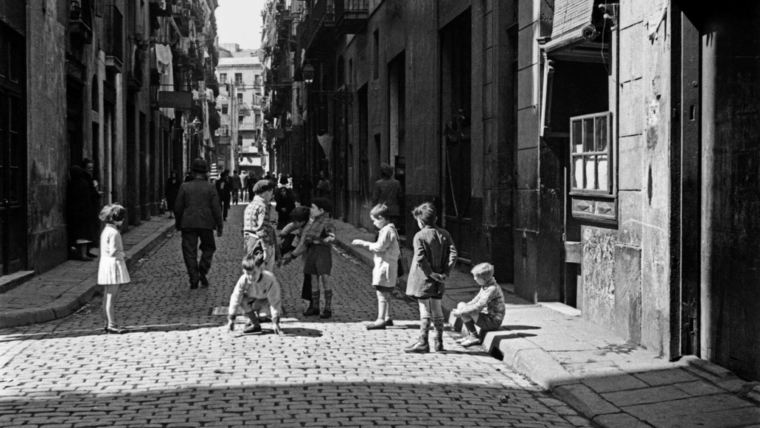 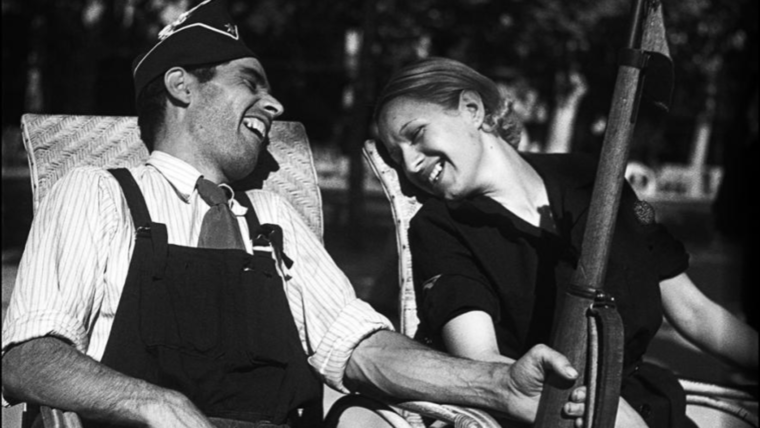 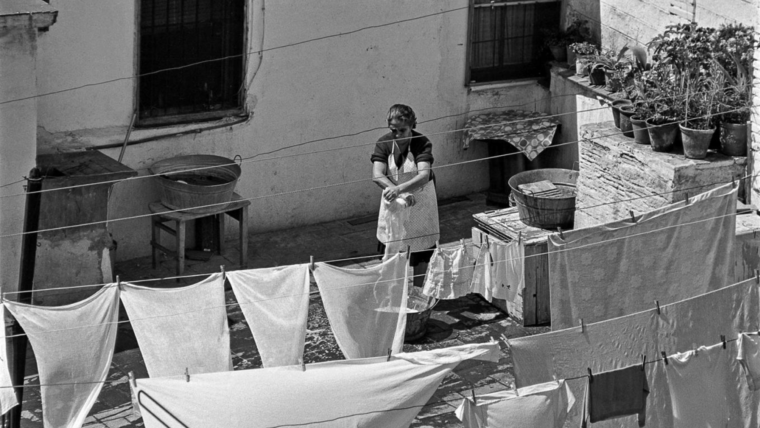 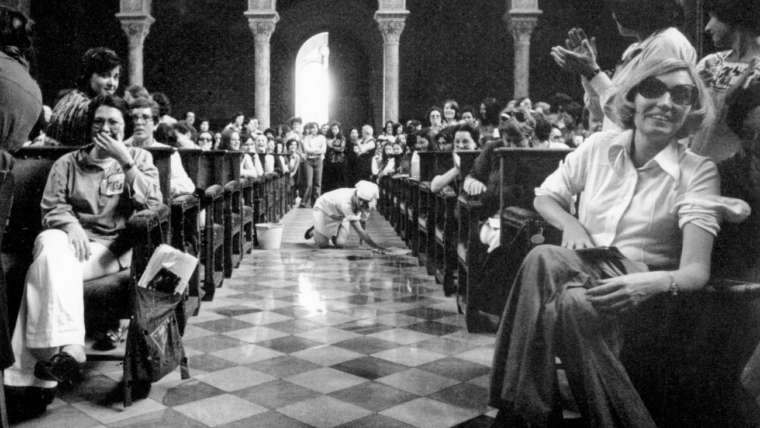 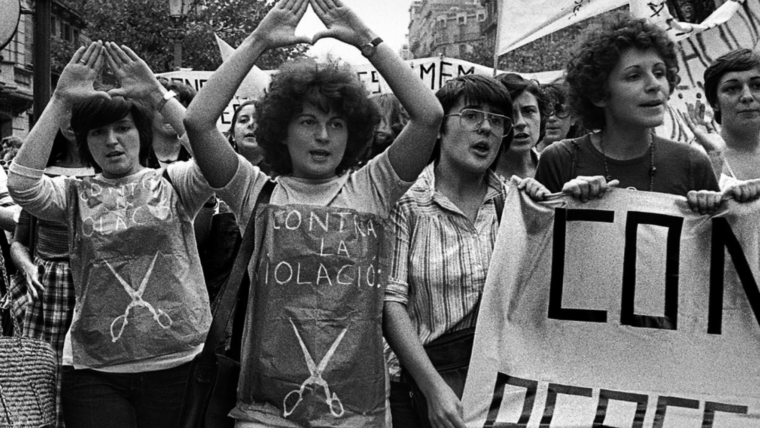