Next year it’s twenty-five years since approval was given to the Barcelona Municipal Charter, a unique instrument for equipping the city with the means to strengthen local government. The consensus which enabled the application of the 1998 agreement is now repeated with the goal of updating the city’s special regime in line with the current social and economic context.

The presentation of the Programme to Promote the Municipal Charter brought together representatives from the Government of Catalonia, Barcelona City Council, the Spanish government, municipal groups, members of the Consell de Cent Association, academics and professionals to explain the results.

An institutional declaration was signed during the presentation, supported my most municipal groups and backing the Barcelona Charter, renewing the consensus achieved when it was created, twenty-five years ago next year.

In all, over a hundred experts provided their knowledge to move forward in the recognition, guarantee, update and promotion of Barcelona’s special regime and its role in the city’s political, administrative, social and cultural development.

Of the five working groups established in the process, forty contributions were adopted for the future update of the Barcelona Municipal Charter. These include:

A familiar and direct administration

The Barcelona Municipal Charter enables the city administration to be closer to people, more direct and more autonomous. It includes the special regime for the city with municipal powers on urban planning, infrastructures, housing, social services, education and health, to facilitate better public management and more efficient services. 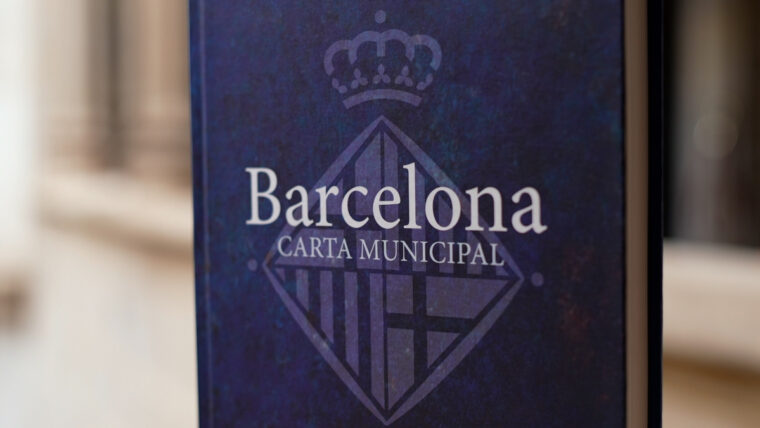 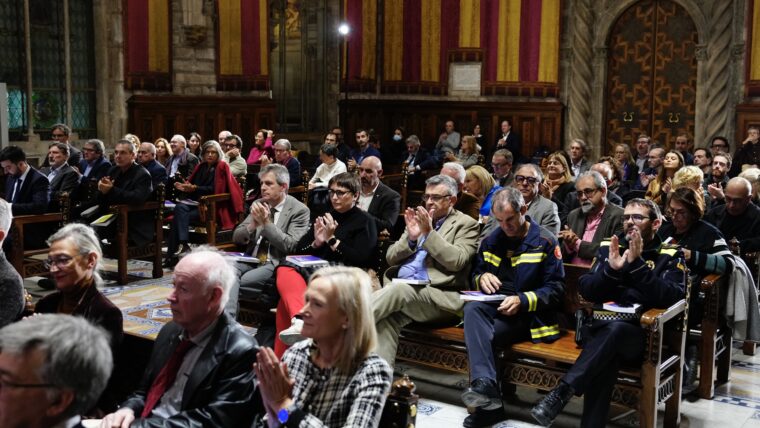 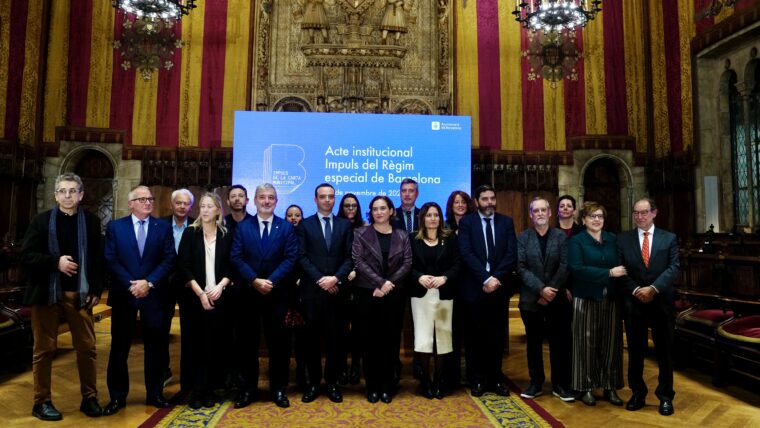 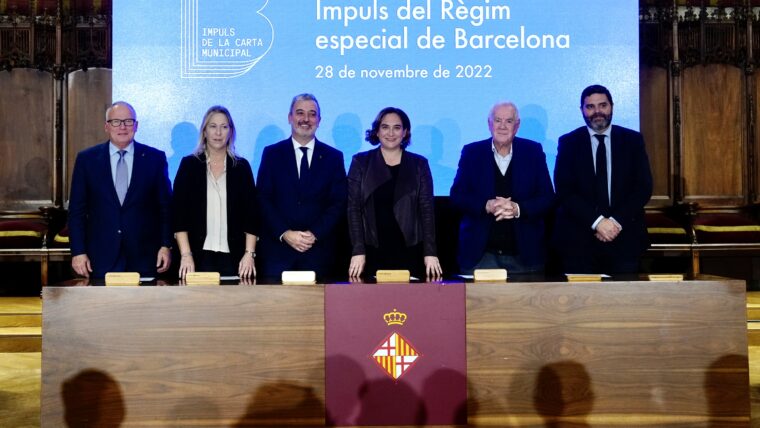