Over sixty thousand establishments open for business every morning in Barcelona. A new campaign recognises their daily role as part of the city’s commercial backbone by encouraging people to use properly licensed shops and restaurants, rather than buying goods being sold without authorisation. 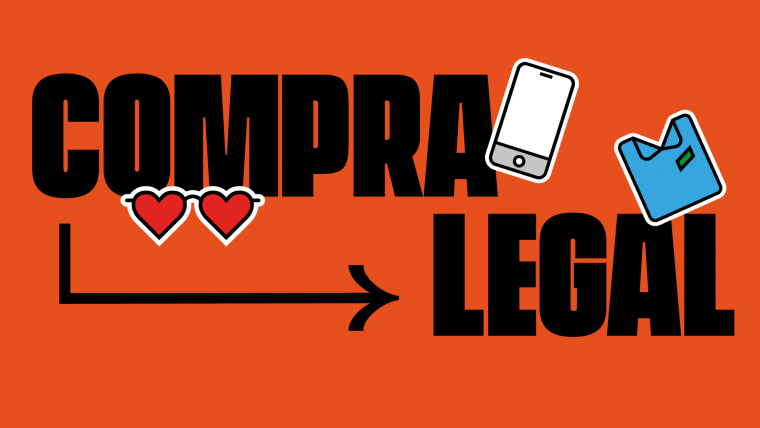 Barcelona’s shopping network is one of the cornerstones of the city. In a move to strengthen traditional local commerce and the city’s bars and restaurants, as well as recognising their role in social cohesion in the city’s 73 neighbourhoods, a new campaign is being launched this summer entitled ‘When you buy from local shops, you help the city’. The campaign warns shoppers, particularly tourists, that unauthorised street vending is not permitted in the city. Purchasing items being sold without authorisation can actually lead to fines of up to 500 euros.

The initiative is part of the campaign ‘Living communally in BCN’, which uses public space and the internet to promote respect towards others in the city, contrasting inconsiderate attitudes and behaviour with considerate ones.

The two-month campaign will initially be launched on internet and social media. From mid-August it will also be on display in streets, shops, hotels and restaurants in the city’s main streets, particularly where there are higher volumes of tourists, as well as municipal facilities, such as tourist information offices and citizen support offices.

The campaign will also reach the city’s beaches, where the emphasis will be on using local beach bars and steering clear of buying drinks and other items being sold without authorisation.

Public transport operated by TMB will also be running the campaign. For instance, on the metro system, ads will go out on MouTV screens and over the PA system.

Getting the city’s shopping network involved

The campaign will also get shops involved, with thousands of postcards to be distributed around establishments in the city’s shopping hubs, conveying the message: ‘When you shop in legal establishments, you help create jobs, you promote commerce in the city and you protect your rights as a consumer’.

The same establishments will be able to hang up campaign signs with the message ‘When you shop in legal establishments, you help create jobs and you protect your rights as a consumer’, available in Catalan, Spanish and English. 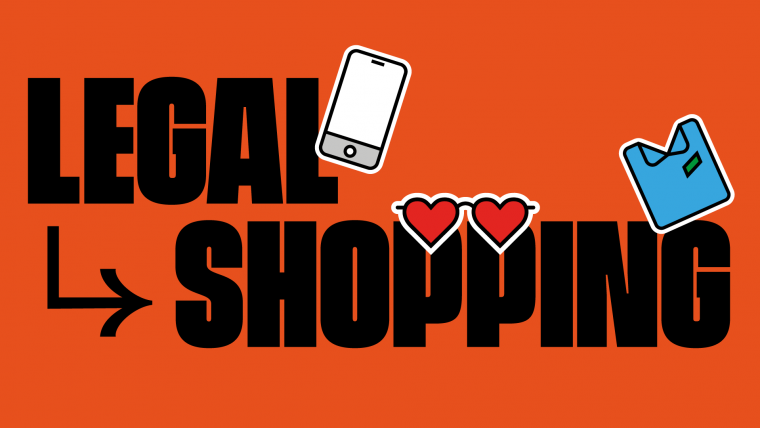