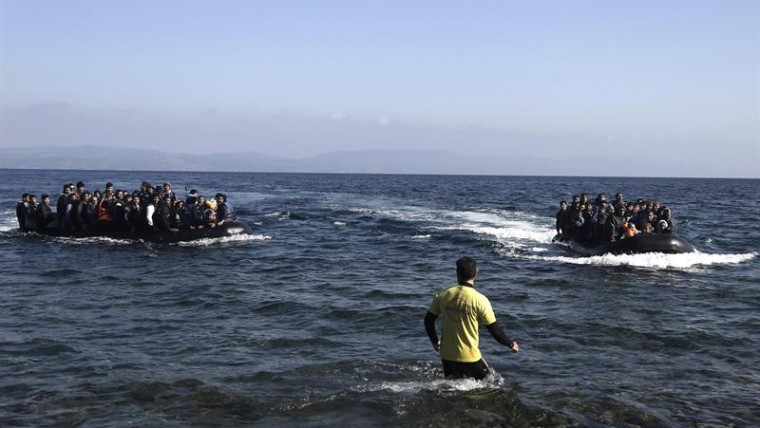 Catalonia and Barcelona are ready to take in refugees, but the Mayor of Barcelona, Ada Colau, has criticised the way the humanitarian crisis is being handled in Europe and the scant collaboration of the Spanish government.

Colau also criticised the state for the lack of information received on the situation, as so far City Council has no figures for the number of refugees to be received. Given the situation, the mayor explained that everything possible has been done at this end and now it is Europe and Madrid which must play their part.

Referring to the 19 refugees who have arrived in Spain, Colau noted: “These are ridiculous figures, offensive and shameful. The Spanish state is not meeting its obligations on human rights, specifically on the right to asylum”.

The mayor called on the central government and European states to act before an unprecedented humanitarian crisis, calling for a safe corridor for the arrival of refugees to be set up, avoiding deaths, in particular among children. 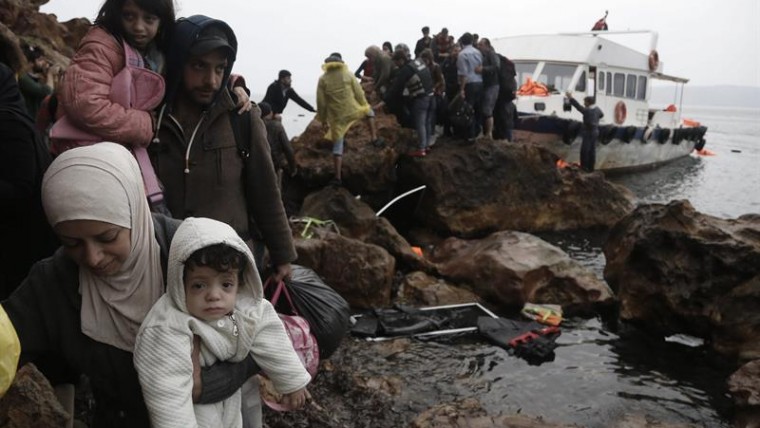