Alliance against the restriction on rescue ships in the Mediterranean

The Proactiva Open Arms ship has been retained in the port in Barcelona for a month, prevented from carrying out its sea rescue work. Barcelona City Council’s efforts to reverse this situation took the Mayor, Ada Colau, to meet representatives from various Italian cities in Rome, accompanied by the Mayor of Madrid, Manuela Carmena, and the Mayor of Zaragoza, Pedro Santisteva.els bor 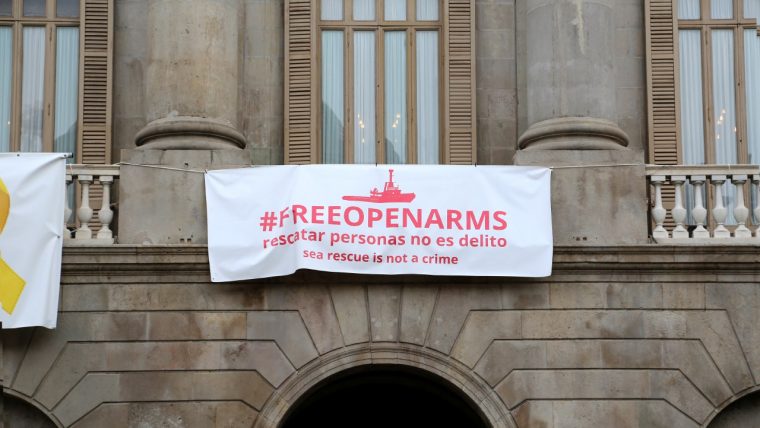 The meeting, attended by the Italian cities of Milan, Naples, Bologna, Syracuse, Latina and Palermo, as well as sea rescue NGOs, addressed the closing of European ports in the Mediterranean and the sailing restrictions on boats operated by various NGOs which, like the Open Arms, are seeing the authorities prevent them from carrying out humanitarian sea rescue missions. The other ships affected by the order are the Aita Mari and Sea Watch.

This situation has led the cities involved in the defence of human rights and migrants’ right to life to explore a joint strategy and agree on unitary emergency action to tackle the effects of humanitarian aid drying up in this part of the Mediterranean.

The ship belonging to Proactiva Open Arms has been in the port in Barcelona with a sailing restriction on it since 8 January, when it was due to set off for the area off the coast of Libya to carry on its humanitarian mission of observation and rescue. The Spanish Ministry of Public Works, through the Port Authority, denied the ship permission to sail, stating it was in breach of maritime regulations.

Reception at The Vatican

On their visit to Rome, the Mayors of Barcelona and Madrid, Ada Colau and Manuela Carmena, and the director of Open Arms, Oscar Camps, were welcomed at a private reception by Pope Francis. 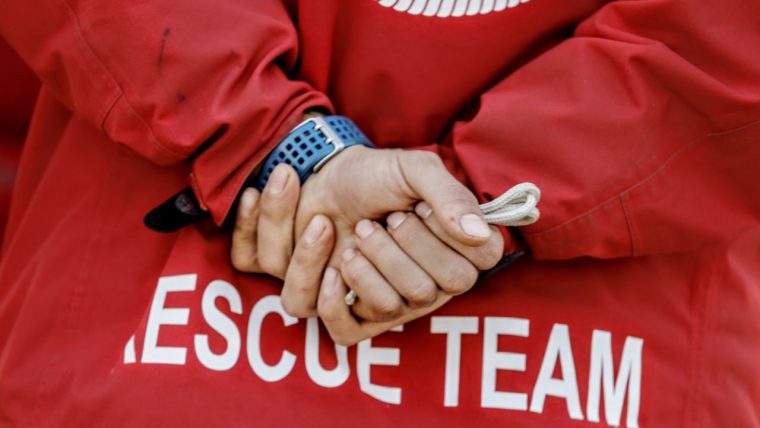 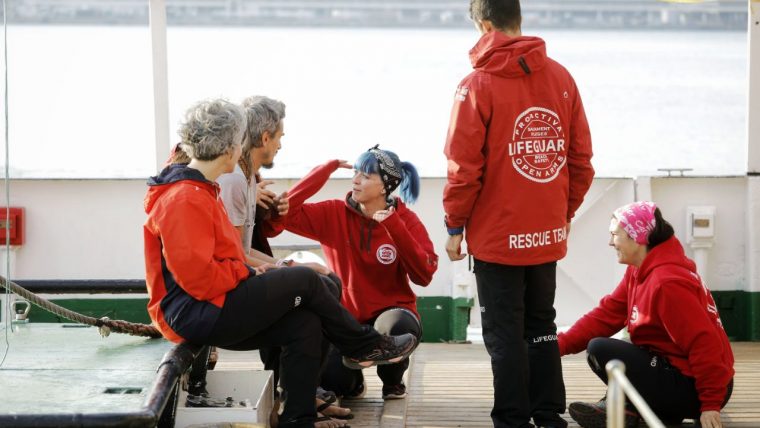 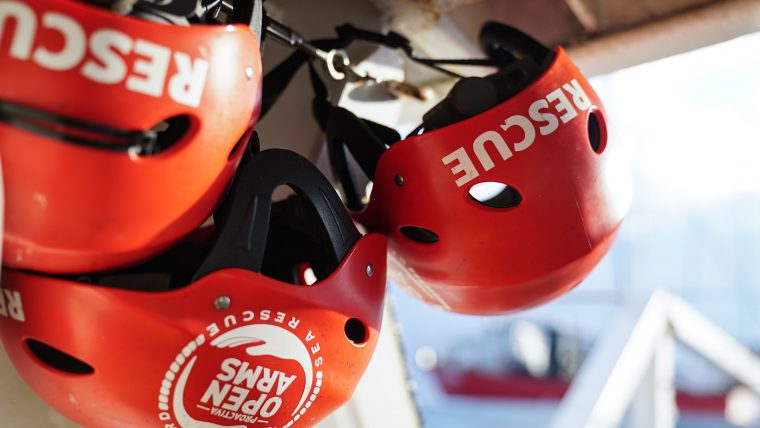 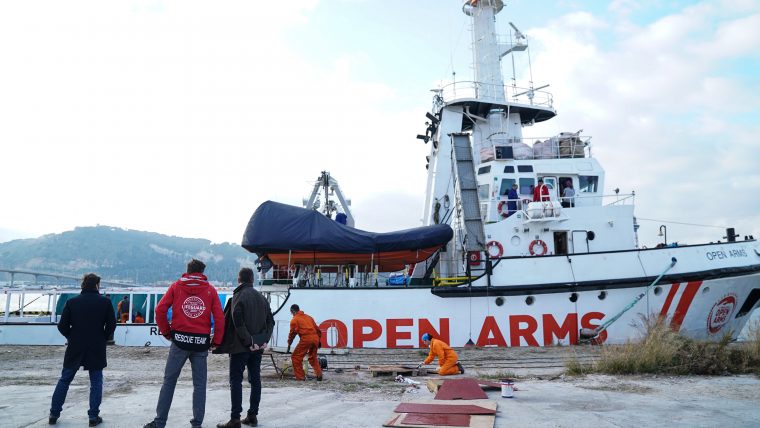